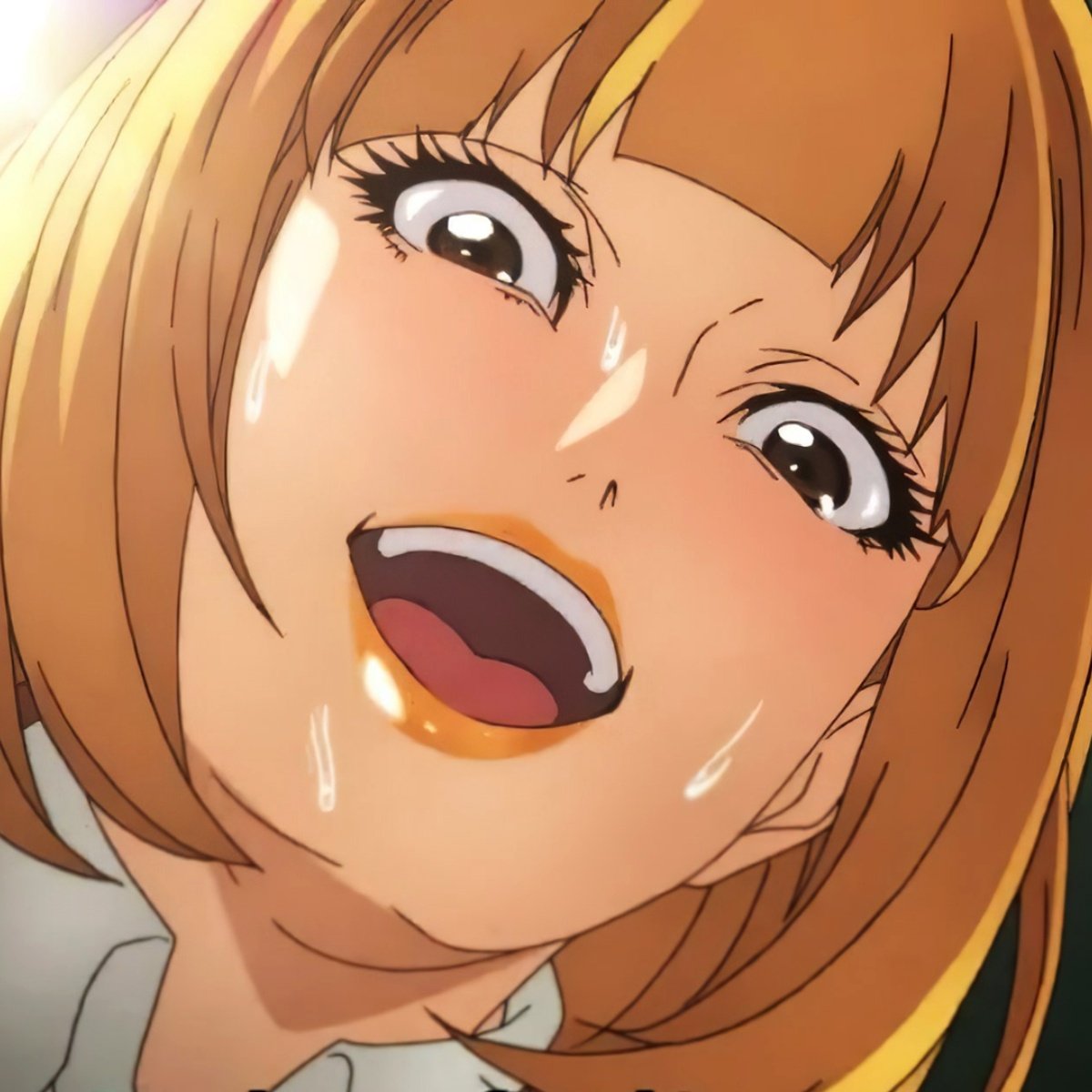 According to Kudasai, there are already several times that there is talk of Yoshihiro Maedabest known as the animation director for the anime adaptation of the manga Prison School (Kangoku Gakuen). Again we have an update regarding the censorship that the animated series received.

The Japanese animation panel Kangoku Gakuen showed a girl with her underwear down. Although her crotch was drawn in detail, detailing her private parts was evidently omitted on the small screen.

Animation director Yoshihiro Maeda explained that this panel did not make it to the anime adaptation in its entirety, as it was edited out. “The production team said they were sorry, but the crotch would be totally blacked out,” Maeda wrote in her post.

In the original sketch we can see that (although the girl’s intimate parts are not detailed), part of her right buttock can be seen from her crotch, reported Kudasai.

They added that “apparently the panel was too much for the controllers”, so it was decided to “darken” (a well-known form of anime censorship) the entire area in its animated version that arrived in the OVA Prison School: Mad Wax. This special was released in March 2016 as part of the 20th compiled book volume of the original manga.

The Kangoku Gakuen manga created by Akira Hiramoto was published through the publisher’s Weekly Young Magazine Kodansha in February 2011. The work ended in December 2017 and had a total of 28 compilations.

The manga received a 12-episode anime series produced by JC Staff (known from the second season of One Punch Man) and premiered in July 2015. Kudasai reported that this series is both loved and hated by fans.

Some fans commented, “This manga is the perfect example of what happens when the author runs out of ideas and starts experimenting with useless plot twists, destroying the character development and the entire story in the process. He has disappointed me, the ending is very crude and feels forced”.

It may interest you: Yofukashi no Uta confirms anime adaptation by Linden Films studio

“It is a school that was only for women and this year it is mixed. Five guys are the only ones in it, with 1,016 girls ahead.”

“Fujino Kiyoshi (Kiyoshi), Wakamoto Shingo (Shingo), Morikuzu Takehito (Gakuto), Nezu Jouji (Joe), and Ando Reiji (Andre), are shy and can’t start a conversation or face girls. This leads them to harass them and get into trouble for how they act, as if they were rapists.

“The dream of some men in youth is nothing less than going to a girls’ institute. Luck is taken by these five boys, who on the first day of class have no better idea than to spy on the girls when they shower, like good stalkers. From here, an intriguing prison story begins.”