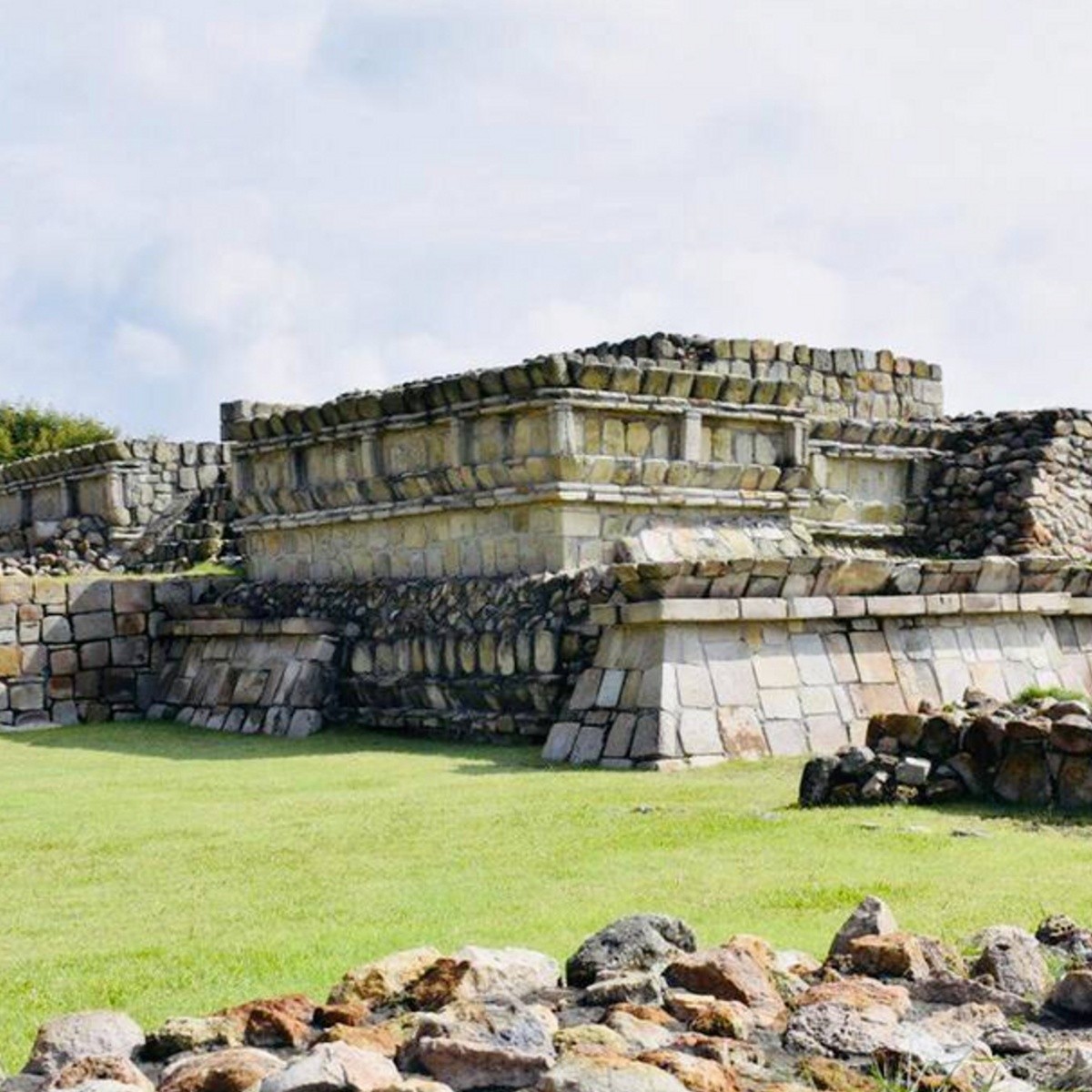 Guanajuato, Gto.- The archaeological zones of Guanajuato Cañada de la Virgen, in San Miguel de Allende; squares, in Pénjamo; Peralta, in abasolo; The Coporo, in Ocampo and Arroyo Seco, in Victorywill be open to the public during these holidays Holy Week.

On the border strip of Mesoamerica is El Cóporo, an important pre-Hispanic settlement, inhabited between 500 and 900 AD On the hillside are the Gotas y Montes Complex, which are administrative civic spaces where there is also a residential area. The Puerto del Aire complex with its paved path suggests access as a pilgrimage to the sacred parts of the place.

Considered one of the most important concentrations of cave art in the country, Arroyo Seco has more than 42 pictorial panels distributed among rock shelters scattered on two hills, known as La Zorra (Complex A) and La Tortuga (Complex B). These paintings were created over the course of several centuries and range from the passage of hunters and gatherers to the first years of the conquest.

Read more: The Secretary of Health of Guanajuato, Daniel Díaz, said that the head of Insabi informed him that there is no date for Pfizer vaccines to arrive at the entity

There is also Plazuelas, which was one of the most complex pre-Hispanic cities in the southern region of the state, the buildings were built in a scattered manner, communicating with each other through long roads and paths that go up and down between the hills, and where a spring “El agua nacida”, is the point of confluence between them.

Its occupation occurred between 600 and 900 AD Its main elements are a ball game court and a set of squares and pyramidal bases that have been named Casas Tapadas of great beauty and architectural richness. Admirable is also the abundance of petroglyphs scattered among the rocks of the place.

Peralta, a site whose constructive monumentality places it among the largest civic-ceremonial centers in this portion of Mesoamerica, was inhabited between 300 and 750 AD. C. Among the monuments of this settlement, the ceremonial building called Double Temple and Sunken Patio deserve special attention, as well as the Governors’ Enclosure. Three more sets have been studied: La Joyita, La Crucita and La Luz de Quintana, located in the vicinity of the nuclear area.

The heart of Cañada de la Virgen is located on the top of a hill associated with a set of deep ravines and its peak took place between 640 and 900 AD The settlement is made up of several closely linked architectural complexes, among which the Casa de los Thirteen Heavens, a pyramidal base 15 meters high, with lateral platforms that close off a large sunken patio.

The main monuments of this site were used to make observations of the sky, its urban layout reflects the cosmic cycles to which the life of groups of farmers who also practiced the harvest and the hunting from the surrounding semi-desert regions and exchanged objects used in activities with other Mesoamerican regions. rituals.

The archaeological zones of Guanajuato They have a schedule from Tuesday to Sunday, from 10:00 a.m. to 6:00 p.m., with the cut-off time for public access at 5:00 p.m. in Peralta and Plazuelas, and at 4:00 p.m. in all the others. The general admission has a cost of 55 pesos and for minors from 6 to 12 years of age 17 pesos; except for the Cañada de la Virgen archaeological zone, which has a general price of 70 pesos and for children under 20 pesos.

Do not stay without enjoying these cultural venues full of art, history and tradition with your family, in company or alone.