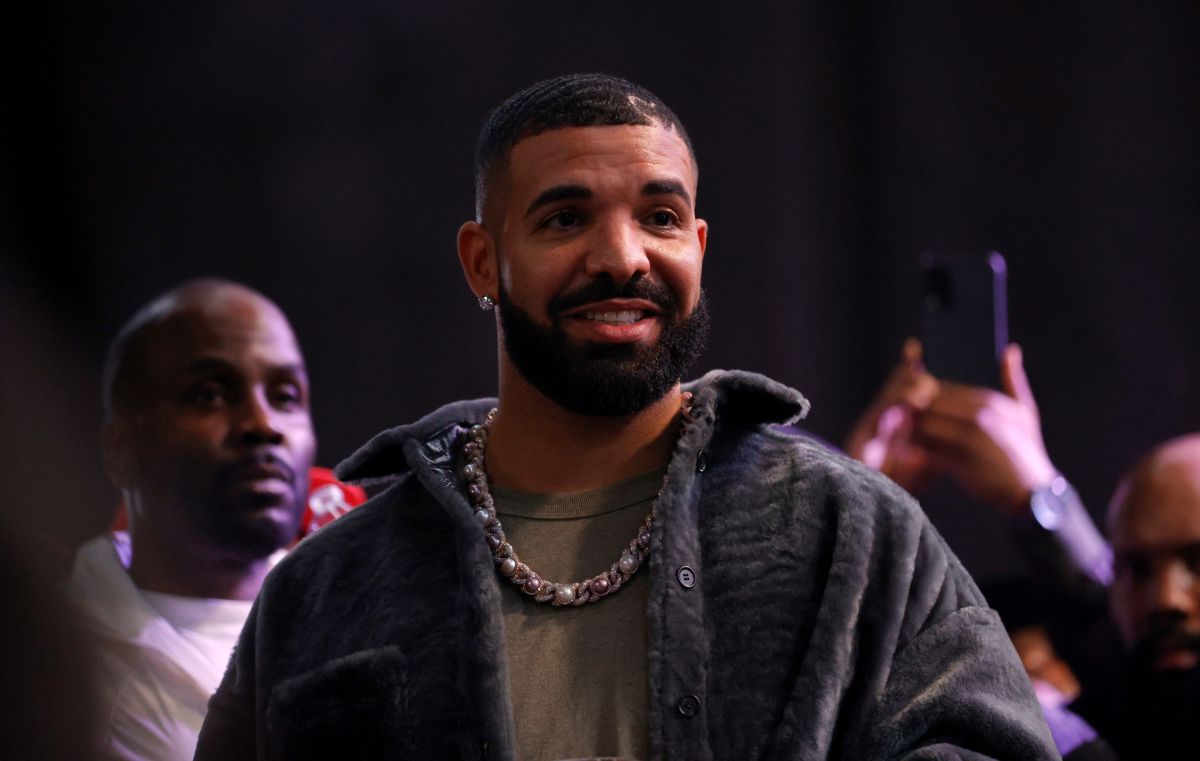 The security systems in the houses of the famous never seem to be enough, because sooner or later they manage to enter the impressive properties in the most original way.

This time the rapper Drake was the one lived this experience in the mansion he has in Beverly Hills. According to several media outlets, the invader posed as a son of the rapper to enter.

Los Angeles Police Department Agents they captured the 23-year-old man. The alert to the authorities was given by an employee who saw the invader walking through the pool area.

The house that was invaded is the one The rapper recently bought Robbie Williams for $75 million.. It is not surprising that the idea of ​​invading the place has come to the man after seeing so much news about the purchase.

Drake paid much less for this property than the British singer originally expected to receive. The mansion entered the real estate market at a cost of $80 million dollarswhich was a big raise if you compare it to the $32.67 million Williams paid in 2015.

Additional has a garage with capacity for 11 vehicles.

Outside there are extensive green areas with a terrace, barbecue area, swimming pool, spa area and other ideal spaces to enjoy the outdoors.

– A fan tried to invade Selena Gómez’s mansion in Encino: This is what the property looks like

– Remember the mansion that Naomi Campbell has in Kenya