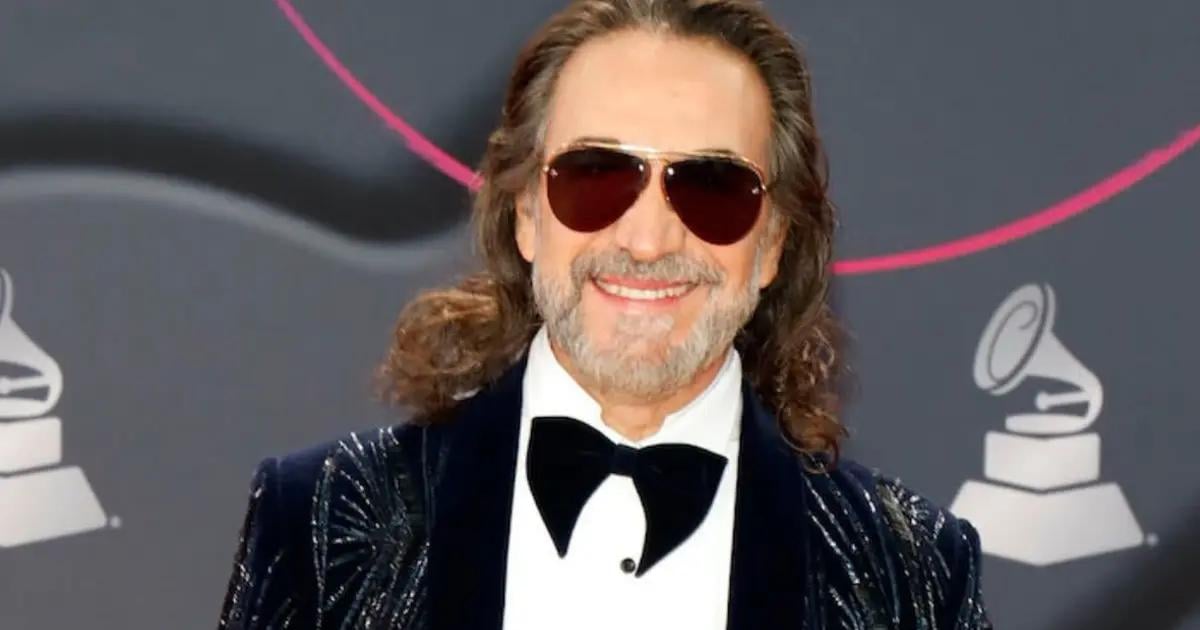 Undoubtedly, all the personalities that make up the entertainment industry are always in the eye of the storm, either for the various controversies in which they become involved or for the various achievements they have within their professional career.

One of the personalities that have stolen the media’s attention is Marco Antonio Solis ‘El Buki’, who was recently named a person of the year during the Latin Grammy Awards, where several celebrities were honored during the night of Wednesday, November 17.

Does Marco Antonio Solis have a son?

Despite being one of the industry’s most recognized and acclaimed singers, several doubts about ‘El Buki’ have arisen, recently centered on his only son, who has been seen on few occasions in public, and very little is known about Marco Antonio Solis Jr.

Marco Antonio Solis’ only son is very well known publicly, but in the following lines, we show how he looks and tell you a little more about Beatriz Solis’ brother, who was baptized with his father’s name to honor him.

Meet Marco Antonio Solís Jr, the only son of Buki

We all know his wife, Cristy Solís. We frequently see him on social networks enjoying moments with her and their two daughters, Marla and Alison Solís; however, the musician has two more children, one of them with his ex-wife Beatriz Adriana.

It is unknown who is the mother of Marco Antonio Solis Jr, the eldest son of ‘El Buki.’ Maybe you didn’t know that the interpreter of ‘Si No Te Hubieras Ido’ had another child apart from those already known within the media because the life of the only male of ‘El Buki’ is not so public, and few details are known, the above with information from Terra.

The life of Marco Antonio Solis’ only son is a real mystery since almost nobody knows his face, as he does not usually show himself through social networks and maintains a more reserved profile than his sister Beatriz or his other two sisters, as reported by the media mentioned above.

But now you will have the opportunity to know who would be the eldest son of the interpreter of ‘Mi Eterno Amor Secreto. Let’s remember that the marriage between Beatriz Adriana and ‘El Buki’ lasted six years, from 1983 to 1989, and the result of that romance was Beatriz Solis, who was believed to be the singer’s oldest daughter, but contrary to what many people believe, it is not so, because the eldest is Marco Antonio Solis Jr whose mother’s identity is unknown.

This is the relationship between El Buki and his only son

Through a blog, the young man has shared some impressions about the relationship between him and his famous father, ‘El Buki,’ “In many situations, my dad is very understanding, and he is also a very spiritual person for whom money is not so important. My dad has always told me that he agrees with whatever I decide because, in everything I do, he always gives me his unconditional support,” he said.

In addition, he described him as a “very good father, very human and very joking,” making it clear that even though ‘El Buki’ does not speak publicly about his son, he has shown himself to be an excellent father and is in constant communication. with Marco Antonio Solís Jr, this was corroborated by the Terra portal, El Heraldo de México, and the Expreso medium. Some images were taken from this video.