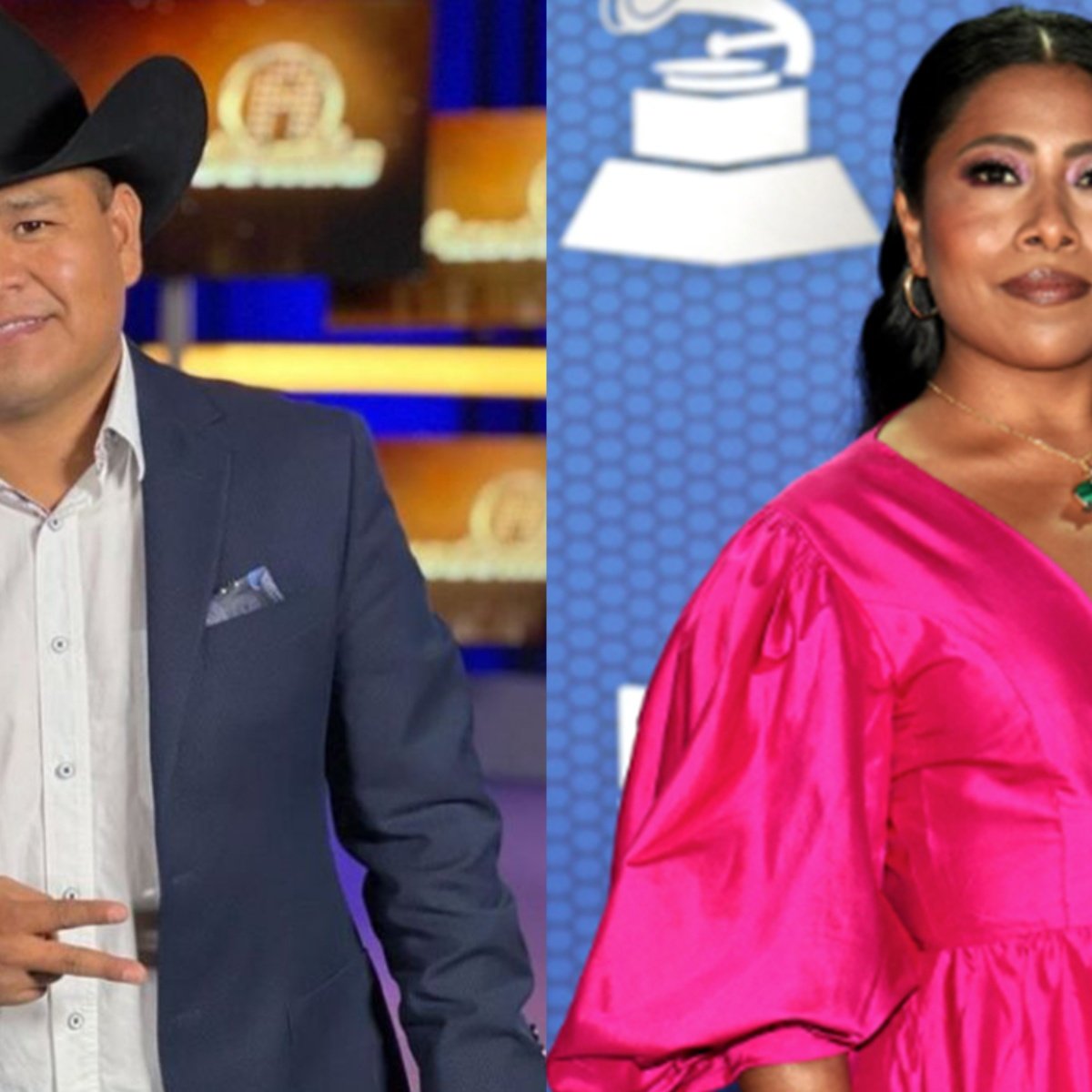 Due to the premiere of the new season The Academy 20 yearsone of the faces that has caused a stir is Erasmus Catinoone of the winners of the TV Azteca reality show, he won first place in the fourth generation beating Yuridia.

But, after his return to the stage, the “Count of Xalpatlahuac” has been looking for a place in the music industry for several years and in 2022 he is looking for opportunities in music, since he recently premiered the song “Juliantla” a song by Joan Sebastian .

Although the singer took advantage of the space he had on the program “Ventaneando” to make an invitation to Yalitza Apariciobecause he wants the actress who was nominated for an Oscar to be the protagonist of the visual material of his recent song.

The singer said the following: “I take this opportunity to address his people, to whom it may concern. I want to invite Yalitza to be the protagonist of this video, it would be great if she could show the typical costumes that Oaxaca has.”

For his part, Pedro Sola commented that Yalitza’s presence would be incredible in the music video for “Juliantla”. While the singer said that he is renewed in music, he also had the opportunity to perform at the La Academia concert.

It may interest you: Erasmo Catarino, former academic who experienced the tragedy that took him away from the show

What has become of the life of Erasmo Catarino?

Currently the singer Erasmo Catarino has resumed his career in the music industry, as he revealed on the TV Azteca program that he has dedicated himself to composing songs and that he has a corrido inspired by a famous Mexican wrestling fighter.