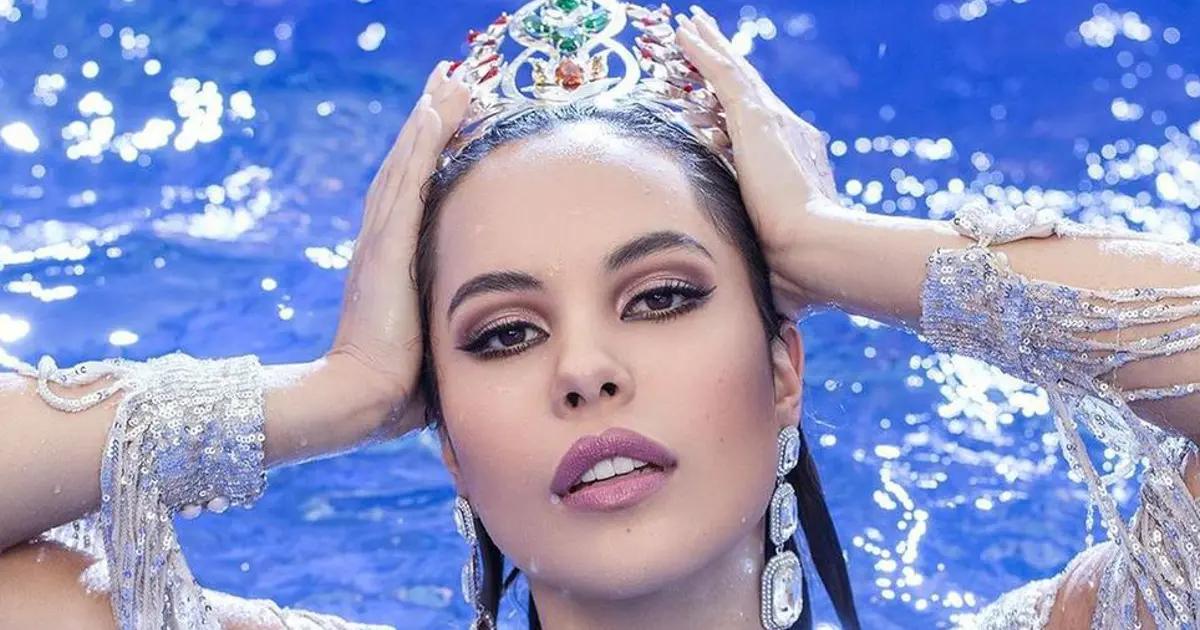 A video in which she allegedly makes racist comments against her colleagues ended up burying Fernanda Pavisic’s dreams of continuing to represent her country in beauty pageants. And it is that Miss Bolivia herself shared a clip on her social networks in which, while she was seeing photographs of the candidates for Miss Universe 2022, she was qualifying them in sections such as “doñas,” “thank you for participating,” and pointing to one of them as “Miss Potosí,” making a mocking reference to the Bolivian altiplano department.

This situation led the Potosinista Civic Committee (Comcipo) to demand the dismissal of Fernanda Pavisic and the removal of her crown for her “discriminatory and racist” acts, in addition to publicly apologizing to the current representative of Potosí for her statements.

Given this, Pavisic described the decision to remove her from her crown as unfair, after a controversial video that went viral on social networks in which the then representative spoke with a person about the other candidates for that beauty pageant in a mocking tone. . “The decision to withdraw the Miss Bolivia crown is absolutely unfair because I never made racist or discriminatory comments or statements against anyone,” he said.

WHO IS FERNANDA PAVISIC?

Fernanda Pavisic was born in Cochabamba, Bolivia , on May 12, 1999. She is currently 23 years old. She is the daughter of Bolivian Jorge Pavisic (of Croatian descent) and Bolivian Verónica Rojas.

The model’s paternal origins come from Croatia and date back to the beginning of the 20th century, a time when her Croatian great-great-grandfather Nikola Pavišić Stanićus decided in 1900 to emigrate to Bolivia from the distant island of Brač together with his children Hugo and Drina. His grandfather Roberto Pavisic and his father were born in Bolivia.

Pavisic is a psychology student at the San Pablo Bolivian Catholic University and an athlete, mainly in the field of volleyball.

Your participation in beauty pageants

At the end of the event, Pavisic was the winner of Miss Bolivia Universe 2022.