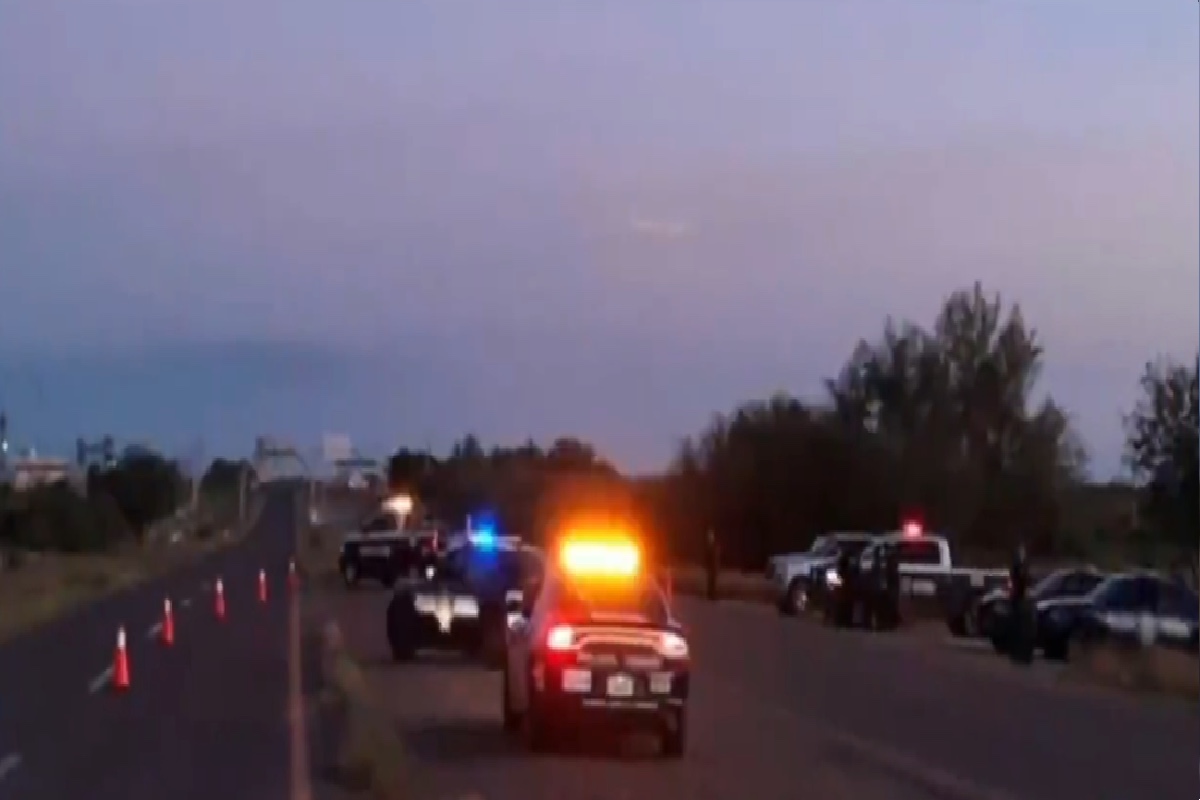 Five bodies shot were found by authorities on the International Highway, in the border state of Sonora.

The State Attorney General’s Office (FGJE) reported that the multihomicide was reported approximately at the height of the Benjamín Hill-Santa Ana section, between the municipalities of Hermosillo and Magdalena de Kino in the middle of the morning.

“(It was registered) Through elements of the National Guard, of the discovery of five bodies without life, two injured by firearm and a vehicle on the side of the International Highway ”, according to the official part of the authorities.

“The bodies had impacts of firearm projectiles, a pick-up vehicle was also found consumed by the fire that was transporting pieces of iron.”

One of the five victims had a narco-message threatening to people who are allegedly robbing ranches in this area of the state of Sonora.

“This is what will happen to all the rats that are stealing iron and dismantling ranches“You could read in the narcomensaje from a criminal group that was not clarified and less has been reported on the arrest of the attackers.