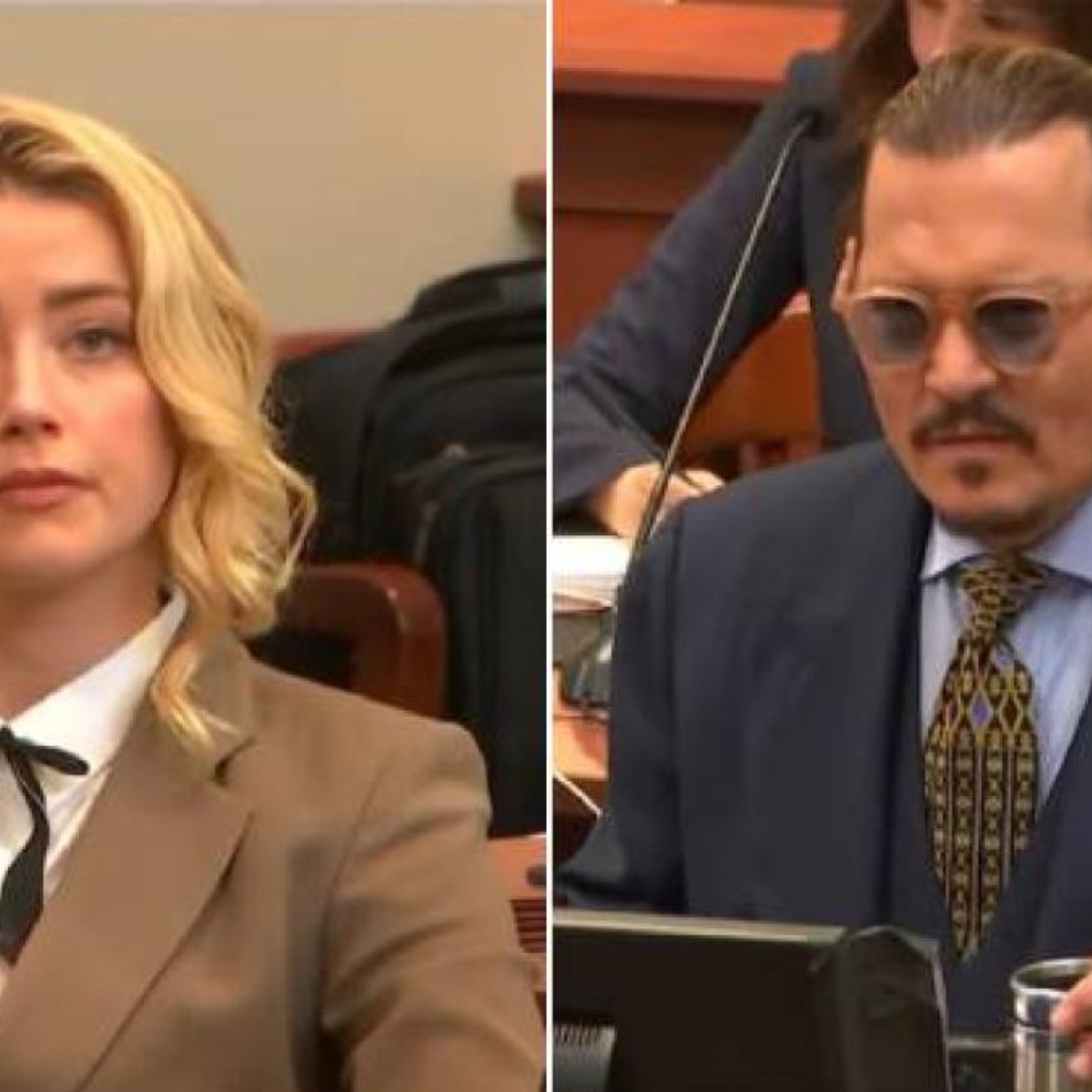 The actress Amber Heard cried when he heard that Johnny Depp he referred to her as a “stripper” in a conversation the actor had with his then-agent in 2016.

The conversations were shown on the 23rd day of actor Johnny Depp’s libel trial against his ex-wife Amber Heard and took place after the actress filed for a restraining order against him.

“I have no mercy, no fear and not an ounce of emotion… I can’t wait to get this fucking stripper out of my life!”

In the same way in AmericanPost.News We let you know that Kate Moss, the actor’s ex, testified in his favor and left Amber Heard as a liar.

What did Johnny Depp say about Amber Heard?

WATCH: #AmberHeard‘s attorney and #JohnnyDepp got into an intense argument over sexually-explicit comments Depp allegedly made in a text message exchange. “You can pull what you like, I never said those words,” Depp told Benjamin Rottenborn. @LawCrimeNetwork pic.twitter.com/Q5CQn4BUsE

Actor Johnny Depp was questioned about his statements against Amber Heard and admitted that he was angry at the actress’s accusations, because he said they were false and as a human “he had the right to be angry.”

Similarly, he spoke about the effects that these accusations generated in his family life, who were involved.

“My father and my family read it, suddenly I was a scum and everything was a lie, so yes, I was angry. My mother luckily couldn’t read any of this because that would have killed her,” said the actor.

Finally, messages were shown that the actor sent his sister Christi Dembrowski, about his ex-wife, saying that he wanted his role as “Mera” in Aquaman to be removed.

In this week of the trial between actress Amber Heard and Johnny Depp, the actor took the stand for the second time and said that he does not care about the outcome of the trial, because he has already told the truth about what he experienced in their relationship.

“It is hateful to hear infamous accusations of sexual violence against me. It’s ridiculous, humiliating, painful, savage, incomprehensibly brutal, cruel, and all fake.”

By last Johnny Depp stated that the day the actress Amber Heard filed a restraining order against him and began to point out domestic violence, his life changed and although he admitted that he does not like to “open up” and against what happened, there are times when it is necessary.