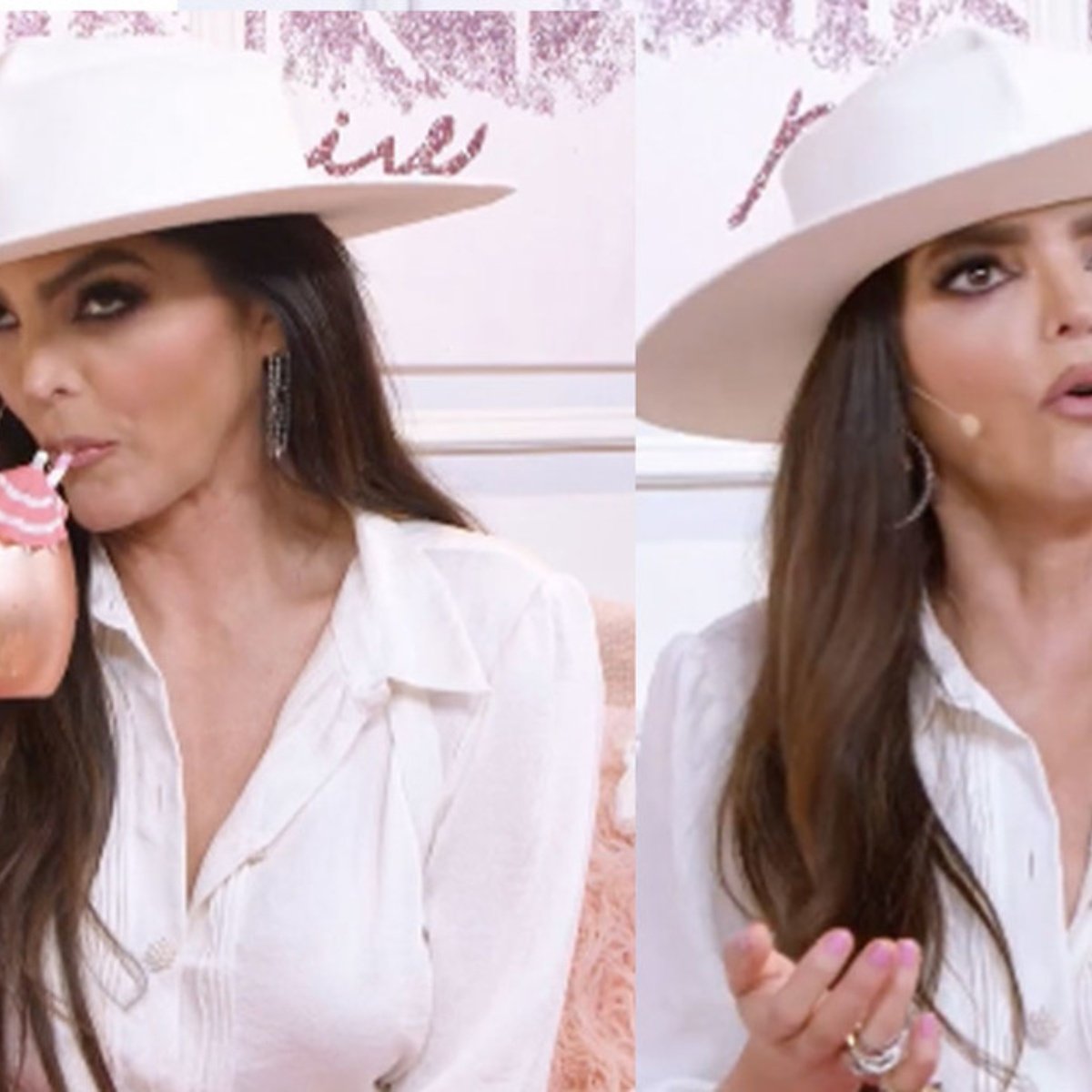 Ana Barbara He has a great artistic career and his songs talk about many of his experiences such as his romantic relationships. But she has still been inspired by her revenge and an interview she gave on the YouTube channel “Pinky Promise”.

She said that on one occasion she took revenge against one of her past boyfriends, because she discovered that he was being unfaithful to her and decided to find a way to get even with the deception.

This story greatly surprised the other participants of “Pinky Promise”, even its host, the singer Karla Diaz of the group Jeans. This is what the singer had to say:

Ana Barbará reveals how she took revenge on her unfaithful ex

During the “never ever” dynamic organized by Karla Diaz in “Pink Promise” Ana Barbara He confessed that if he had ever been unfaithful, but revealed why he discovered that this couple had cheated on him first.

Although they discussed the situation, Ana Barbara He says that he still couldn’t forgive him completely, so he decided to be unfaithful to him too. However, she confesses that she is not proud of having done so because it would have been better to end the relationship in which there was no longer trust.

It may interest you: Ana Bárbara confessed the eating disorder with which she struggled as a young woman

The famous Ana Bárbara is currently dating her boyfriend Angel Munoz with whom she has already been dating since 2014. Her partner is 15 years younger than the singer and they got engaged in 2020.

They live together in California and Ángel loves Ana Bárbara’s children very much, so they are a big happy family. Recently, in American Post News We show you what all the singer’s children look like.