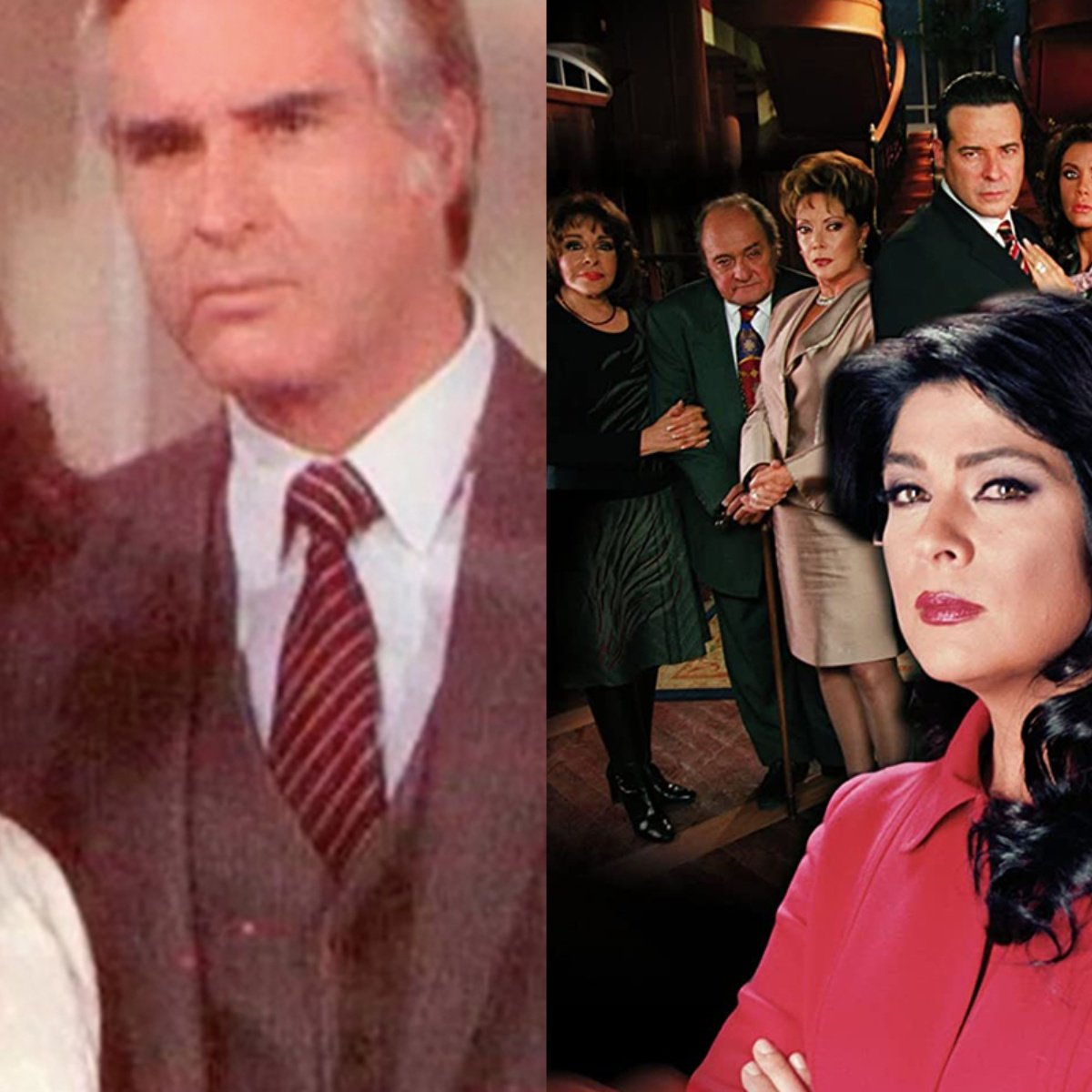 Since it was announced that the remake of “The stepmother”users expect this story to be entertaining, although the first actress Angelica Aragonwho was the protagonist in the first version of the soap opera, recognized that the story is very old.

We remember that one of the versions of that soap opera had a great cast, it was also one of the most watched melodramas in 2005, but after the announcement of a new version several comments have arisen, which is why Aragón gave his opinion on the new project .

In a broadcast of TVyNovelas, the Mexican actress gave her point of view on the telenovela, since she starred in the version “Vivir un poco” and expressed: “I wish her good luck, but it is a very old story, so seen, I do not say it in bad vibes…we’re talking about 37 years”. She commented her.

The famous said that at that time it was a Chilean rehash that she was repeating, since the original was in black and white. On the other hand, she confessed that new stories should be bought, she also said that the telenovela is not a melodrama but a police thriller, so they should approach it that way.

On the other hand, on social networks, users have shared various reactions and comment that the costumes are not to their liking, in the same way they indicate that there is no comparison with César Évora, an actor who shared credits with Victoria Ruffo in a version of that melodrama.

It may interest you: See how Angélica Aragón from Mirada de Mujer currently looks

How old is Angélica Aragón now?

The actress Angélica Aragón has 68 years old, but in this 2022 he surprised fans with his return to Televisa; 25 years later, she returned to share his talent for a project, as he joined the cast of the controversial series “The Last King: The Son of the People.”