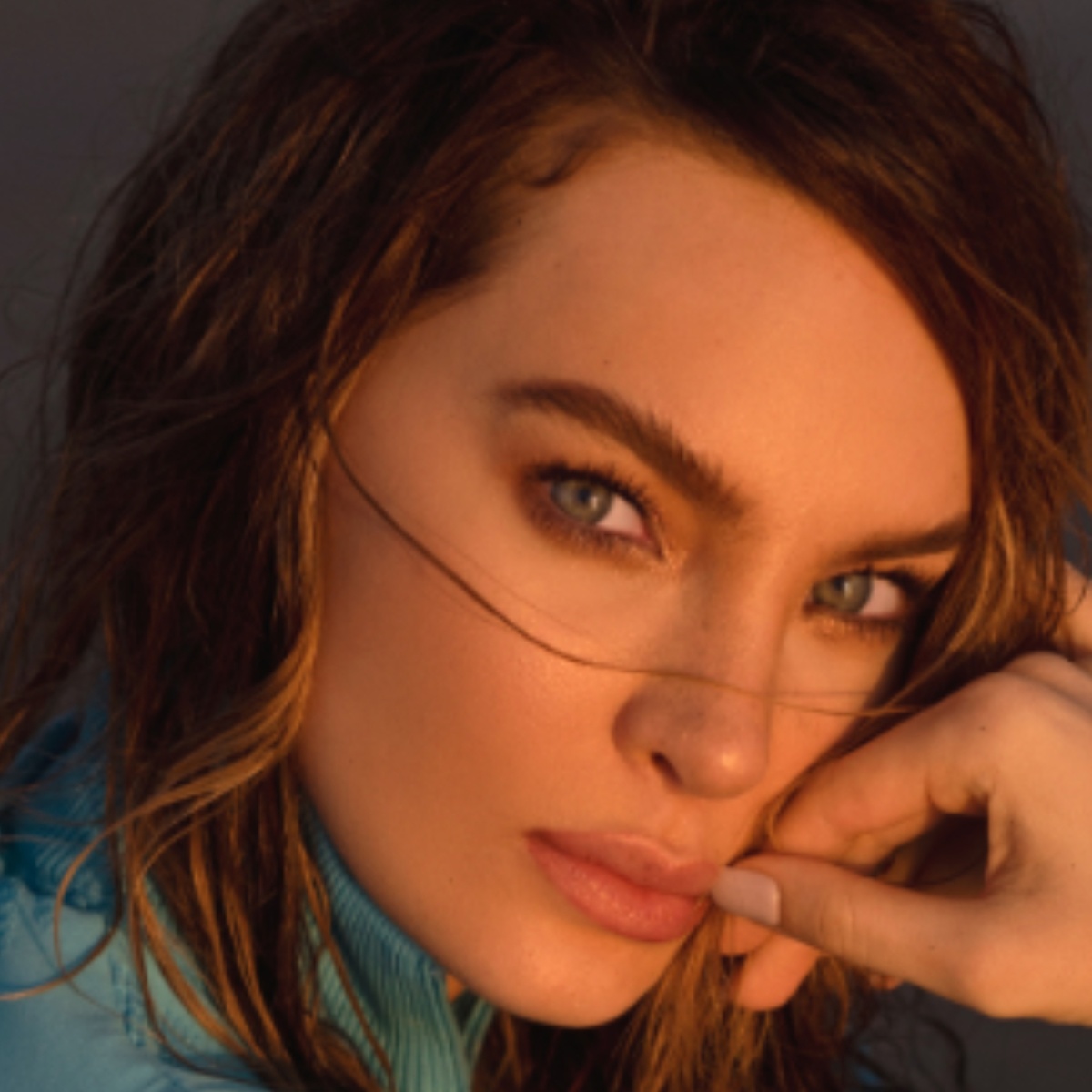 After a successful presentation at the “Machaca Fest”, the singer Belinda was surprised by the lack of water that exists in Monterey and his reaction went viral.

In AmericanPost.News We have let you know that Belinda’s return generated a great stir, both for the press and for her fans, who at all costs were looking for a photo with the singer.

And it is that after having starred in various entertainment gossip for her breakup with Christian Nodal, the singer has remained in Spain for several months, so her return to Mexico has been very excited.

Belinda reacts to the lack of water in Monterrey

During her time in Monterrey and after singing at the “Machaca Fest” Belinda took pictures with her fans, who told her about the lack of water in the state of Nuevo León.

“Belinda, we don’t have water!” A fan told her and the very surprised singer replied; “But why is there no water?”

Another of her fans explained to her the problems related to the dams and with great astonishment she limited herself to nodding, and then left the place.

It may interest you: “It hurts me a lot”: Belinda breaks the silence about her thunder with Nodal

During Belinda’s arrival in Mexico City and Monterrey, the singer was questioned about the new relationship between Christian Nodal and Cazzu.

As expected, the singer ignored the questions about her ex and simply diverted the subject: “I’m going back to reading the Harry Potter books that I love,” she said.

Though Belinda She was very excited about her return to Mexico, this is not definitive, since she will return to Spain to fulfill work commitments.