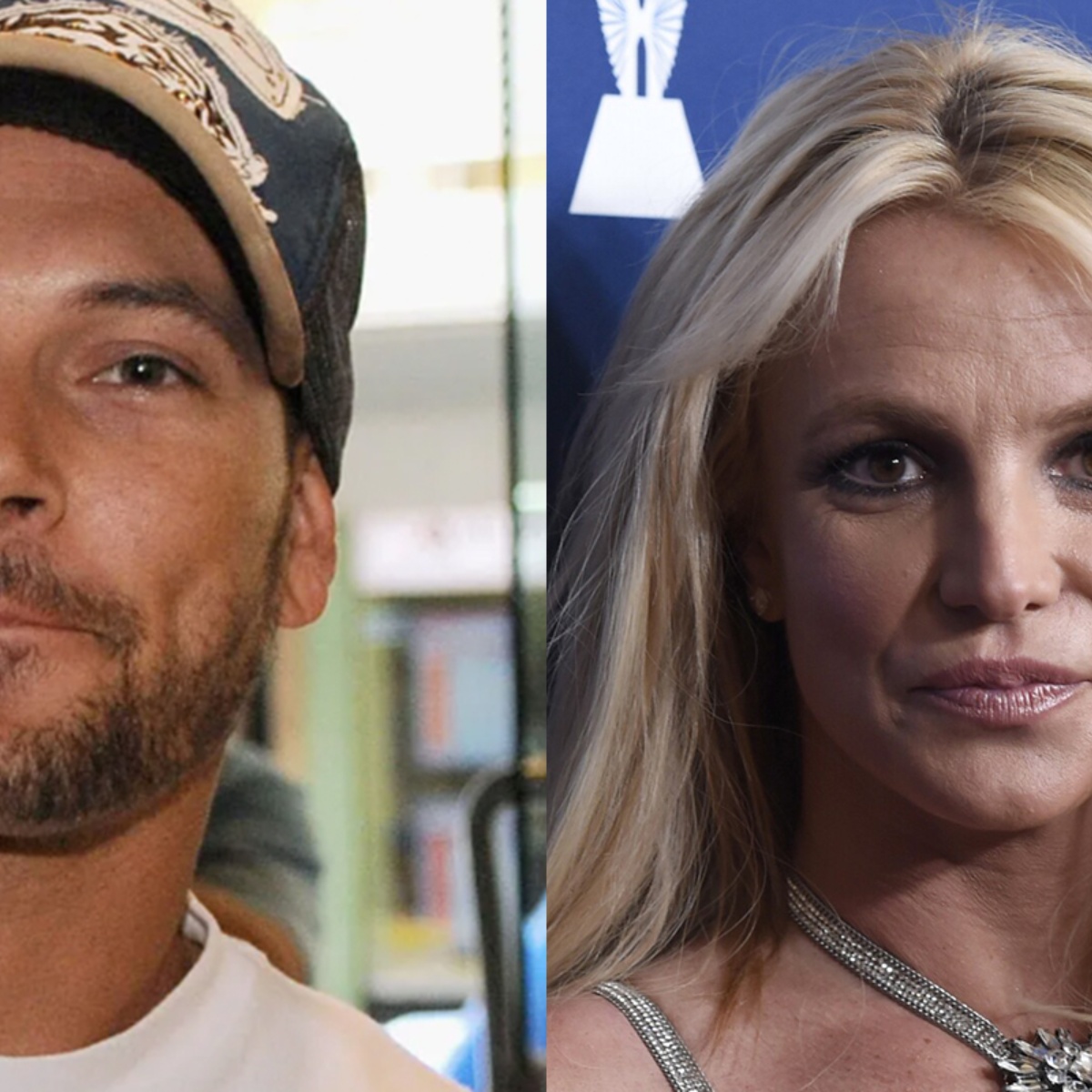 Singer Britney Spears She has become very active on social networks sharing her day-to-day, although lately kevin federlineex-husband of the singer announced that the singer’s children decided to move away from their famous mother for several months.

And it is that her ex-partner commented that the teenagers do not want to see her and that they have suffered a lot, but the singer did not hesitate to react to those accusations against her and shared a forceful message on her Instagram profile.

We remember that in AmericanPost.News We share with you that the custody of the singer’s children is held by her ex-husband Kevin. It is worth mentioning that it was last March 2021 that the famous shared an adorable photo with her two children.

Britney Spears defends herself against her ex-husband

Despite the fact that Federline had stayed out of the controversies regarding the freedom of the famous, now the rapper gave something to talk about, because in an interview with Daily Mail he confessed that his children decided to get away from their mother because of the provocative images that Share the artist on Instagram.

The rapper mentioned that these photographs have caused his children to be targets of abuse at school and even on social networks. On the other hand, he said that if his children wanted to see his grandfather, he could see them again. For her part, Spears assured that her ex is manipulating her children.

In that message, she said: “It saddens me to know that my ex-husband has decided to talk about the relationship between my children and me… Raising teenagers is never easy for anyone.” He said, he also commented that before Instagram he gave everything to his children.

While Sam Asghari, the singer’s husband, spoke about it and mentioned that his wife’s children would realize how strong it was to have lived with a father who has not worked for the last 15 years.

It may interest you: This can be done by Britney Spears now that her guardianship is over

How many times has Britney Spears been married?

Singer Britney Separs has been married three times. The first time she was with Jason Allen Alexander in Las Vegas in 2004 for a night out. The couple was married only 55 hours. She subsequently married Kevin Federline with whom she had two children, and in this 2022 she married Sam Asghari.