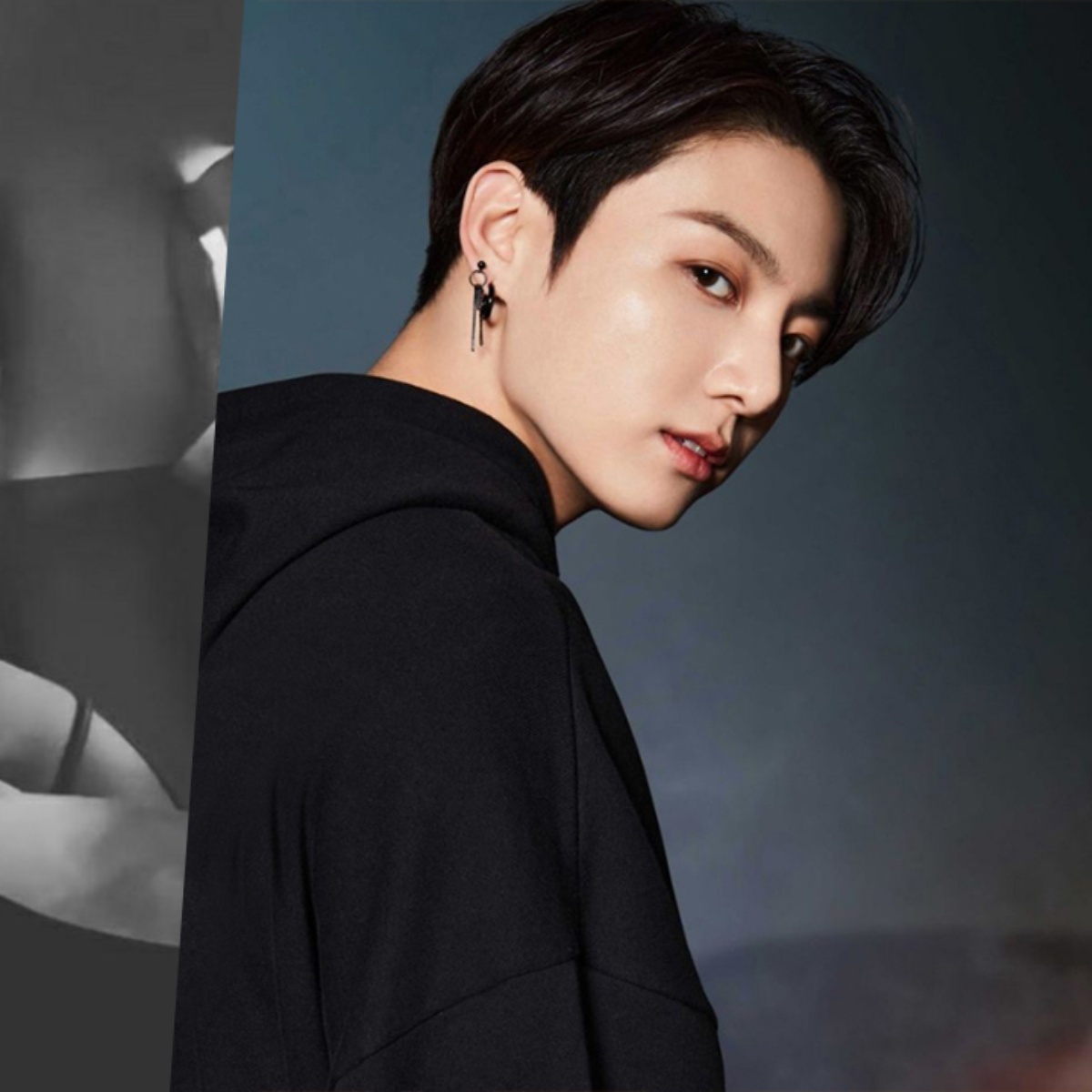 BTS’s Jungkook underwent a makeover and ARMY is still accepting it. Recently, the lead vocalist of the band shared a video in which he is humming a song in the car, and fans noticed that he didn’t have his usual eyebrow piercing.

The fans BTS ARMY took to social media to express their surprise and said they missed the eyebrow piercing. One wrote, “Jungkook took off his eyebrow piercing, how can I live life now?”

Another asked, “I need it to get my sanity back.” A third wrote: “You will be gone but we will never forget you!” Others echoed similar sentiments, saying they no longer ‘knew how to live life’.

Jungkook conquers the BTS ARMY with this piercing during last year’s “Butter” promotions. This look had been an important part of his appearance and now fans are wondering about JK’s new style.

Last year, after much speculation about his eyebrow piercing with many calling it a fake, Jungkook confirmed that the piercing was real and that he had grown tired of putting stickers on.

Kookie also made ARMY nervous when he asked for help, taking to his Instagram account to ask for places to eat “delicious and spicy” grilled chicken. Since it was written in Korean, fans weren’t sure what he really meant and thought his story meant “asking him a question,” and sent him messages instead.

One wrote: “Lolol poor thing just opened the floodgates for chicken lolol.” Another added on The BTS Weverse translation page: “Poor me, I didn’t know what was in Korean…and I thought he said to ask me a question. I sent him a silly message.”

Meanwhile, BTS has a busy couple of months ahead of them. The septet will perform in Seoul, which will be their first offline concert in almost two years. In April, after attending the Grammy Awards, they will also perform in Las Vegas.

AmericanPost.News reminds you that BTS announces Permission To Dance On Stage concert events in Las Vegas to perform at Allegiant Stadium, April 8-9 and April 15-16. Soon we will share more information.