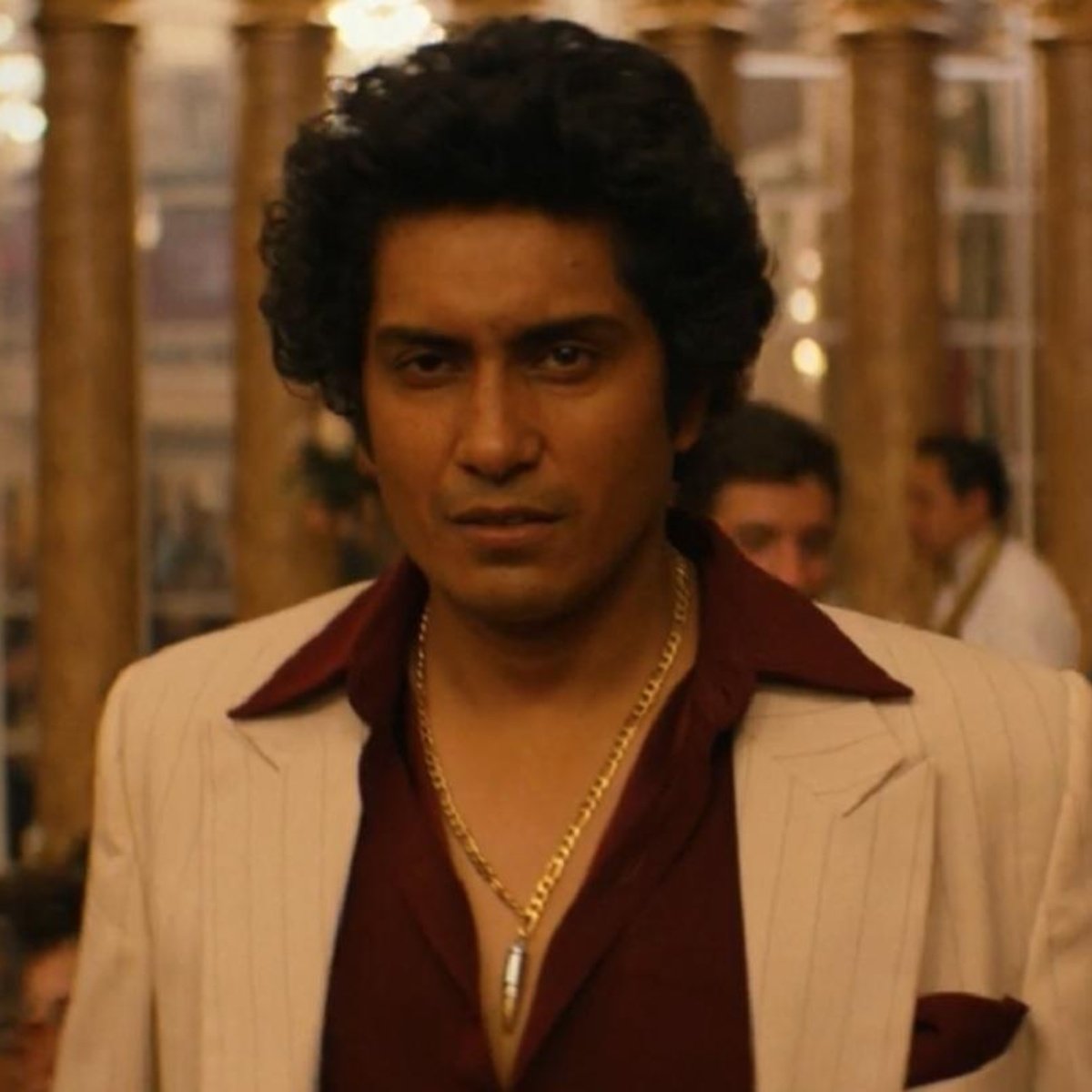 Today the arrest of the famous drug trafficker Caro Quinterowhich was carried out quietly and discreetly to avoid the reaction of the Caborca ​​criminal organization.

It is said that, although his idea was to traffic marijuana that he himself manipulated, it soon entered the cocaine business and, in fiction, we see that he also gets hooked on it.

That is why, if you are addicted to watching series, you will surely remember it for the Narcos series, since the drug trafficker was the protagonist of many of the chapters that were shown there.

Caro Quintero in the series Narcos

It should be noted that recently his name returned to the headlines because he was arrested by SEMAR in a town in Chihuahua, which is why, although Narcos: Mexico focuses on the rise and fall of Amado Carrillo and the Arellano Félix, it also showed a bit of the life of Quintero, played by Tenoch Huerta.

It is noteworthy that Rafael co-founded the Guadalajara cartel together with Miguel Ángel Félix Gallardo, better known as The Boss of Bosses, although his idea was to traffic marijuana that he himself manipulated, he soon entered the cocaine business and, in fiction, we see who is also hooked on it.

Although he was arrested in Costa Rica for the kidnapping and murder of DEA agent Kiki Camarena, an error in sentencing set him free and he went into hiding.

IT MAY INTEREST YOU: Who’s Who in Narcos: Mexico Season 3

A good time to watch Narcos

On one occasion he commented for the magazine Proceso from his hiding place: “I am no longer a danger to society. I don’t want to know anything about drug trafficking, if I did something wrong, I already paid for it”.

It should be noted that today his arrest was carried out in silence and discreetly to avoid the reaction of the Caborca ​​criminal organization, so it will be reported in the next few hours, where he was transferred, because he has an arrest warrant. in Mexico and the United States.