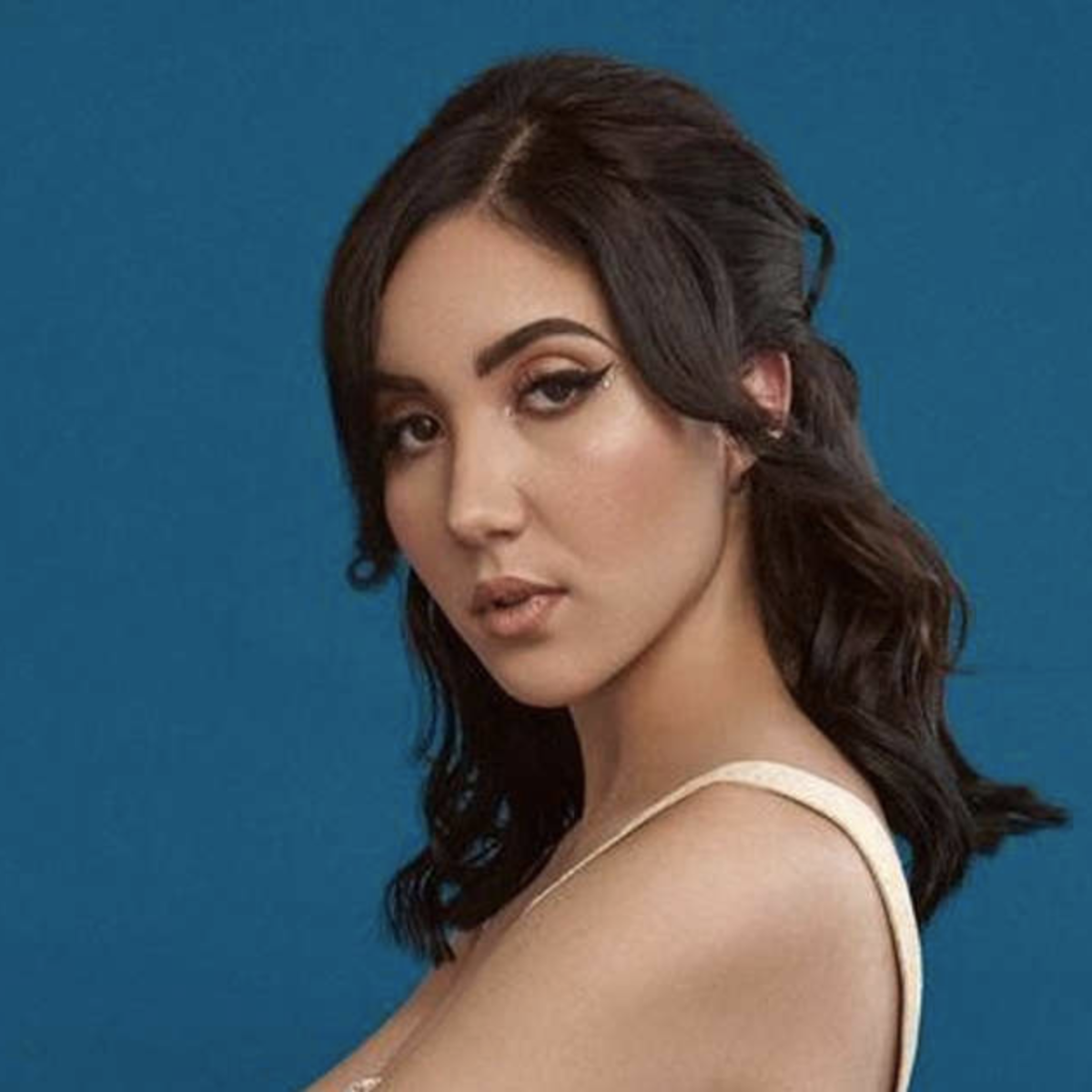 Caroline Diaz is an influencer and former member of the work team of Badabunat his young age, Díaz managed to become one of the most recognized youtuber on the platform.

In an interview for a program broadcast on YouTube, Carolina has shared how it was the moment he decided to try to take his own life after receiving negative reviews

How do we share you in AmericanPost.Newsone of the members of the Badabun channel was in charge of exploring the abandoned villa of the leader of the Gulf Cartel, where she showed in detail all the pieces of the enormous property.

The influencer Carolina Diaz is a youtuber who had the opportunity to collaborate for a long time with the channel Badabun.

However, decided to start their own projects and created a channel in which he used to play pranks on his friends and family, said channel reached a lot of popularity within the YouTube platform.

Díaz was invited along with the tiktoker It’s Michhh to an episode of pinky promise program led by the former member of the JNS group, Karla Díaz. They addressed issues related to the difficulty of being public figures and the challenges they face.

With tears in her eyes, Carolina took the opportunity to share one of the most difficult moments in her life, which was when itried to take his own life after it was receiving constant negative criticism towards his person.

“I woke up and there were paramedics, my best friend was there, apparently I had done something stupid”

He added that after what happened, people took what she did badly and continued to criticize her.

What happened to Carolina Díaz and Badabun?

The Badabun channel was involved in a series of accusations related to abuse and manipulation carried out by the CEO of the company, Cesar Morales.

Many former team members They were in charge of revealing these accusations and Carolina Díaz did not miss the opportunity to join this movement.

“It’s human to make mistakes, screw it up, screw it up is the right word…I’m fed up, I’m disgusted”commented the young woman in a live from her Instagram account

Díaz confessed to having acted out situations in a video at the request of the director of the video channel and apologized, in addition to anticipating a lawsuit against the Badabun administration for sexual harassment and other crimes.

The Mexican influencer explains that she has not wanted to go into details about the alleged cases of sexual harassment that she experienced, but that very soon will be revealed when the criminal complaint is filed.