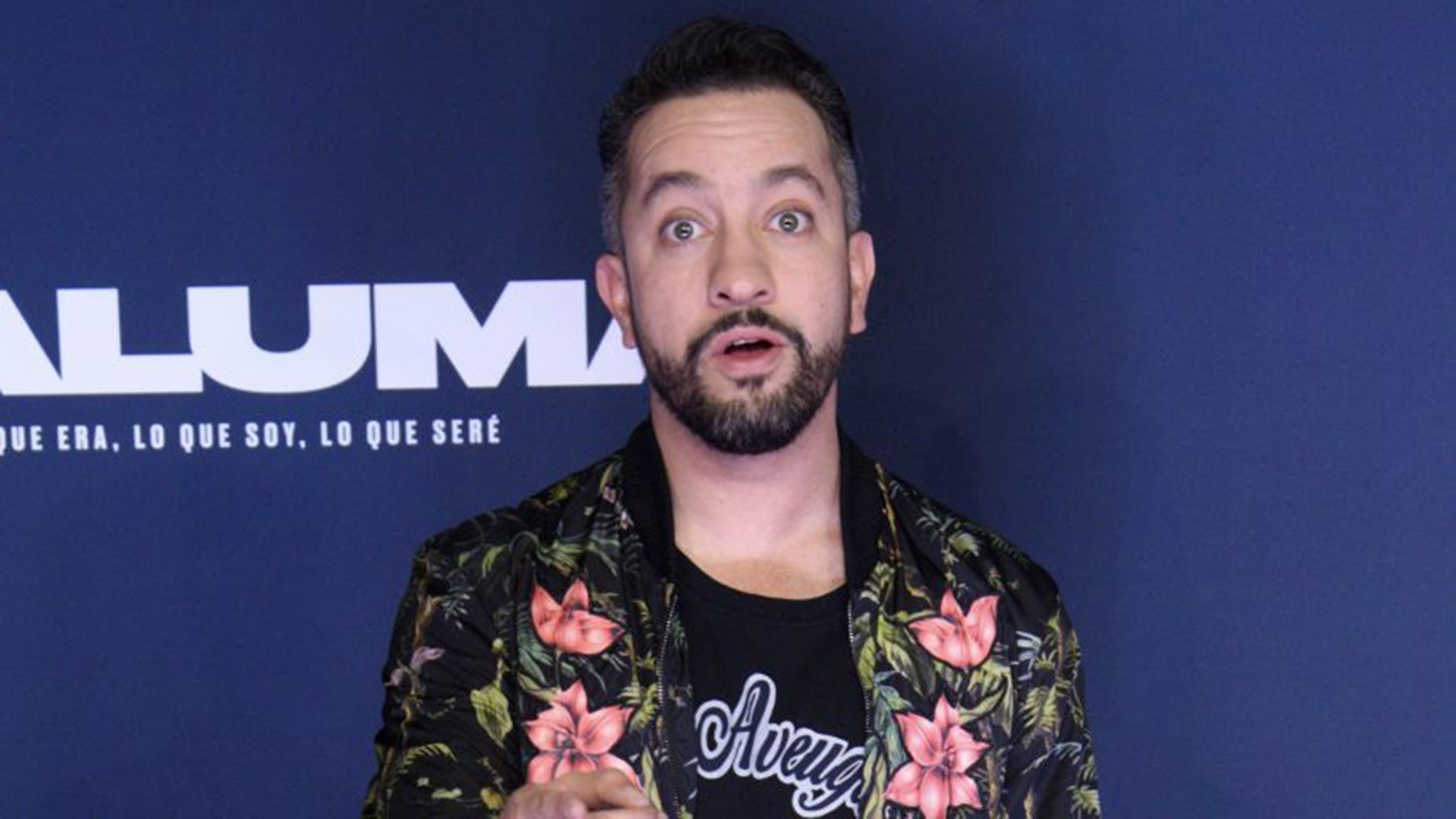 Again, the comedian Chumel Torres mocked the Mexican president Andrés Manuel López Obrador (AMLO) through his official Twitter account. This time, the reason for their criticism was the approval of the Federation Expenditure Budget (PEF) 2022, which was endorsed by the Chamber of Deputies on November 14.

In this sense, the driver of The Pulse of the Republic The following was questioned: “How could the deputies approve the expenditure budget without a single change or half a suggestion? This could only be the work of someone … “, Torres wrote and immediately invited Internet users to see his program, in which he made a parody of the Tabasco in which he also mocked the undersecretary of Prevention and Health Promotion, Hugo López-Gatell.

Likewise, the comedian shared several sketches where he made fun of various political figures, including the head of the Secretariat of Public Education (SEP), Delfina Gomez and the Head of Government of Mexico City (CDMX), Claudia Sheinbaum Pardo. However, in the midst of all his criticism, he highlighted the vaccination plan followed by Samuel Garcia In the state of Nuevo León, a federal entity in which the cross-border vaccination program for children between 5 and 11 years of age recently started.

The reactions to the publication of Chumel Torres did not wait and although some Internet users applauded his criticism of the Mexican president and other members of the so-called “Fourth Transformation”, there were also users who questioned his sense of humor and labeled his program as ” pathetic”. There were also those who compared it with Mariana Rodriguez and with the governor of Nuevo León.

“How disgusting you are”, “Pathetic program. Not fourth, but fifth. May your retinues applaud you ”,“ El Brozo de la República has spoken ”,“ Please keep putting out these types of publications, it is more striking and even the realities are very similar ”,“ Well, Morena was no longer a majority? Do not be angry, that at least until 2030 will Morena continue “and” How many dollars has Chumel Torres saved? Do you already know if you are from the left or from the right? ”, Were some of the comments that the publication of the also communicator received.

Also read:  Niurka Marcos shows off her rear guard posing face down in a bikini from the pool

Also, this Sunday the comedian used a meme with which he remembered Mexican fans Ehecátl 4T, which were developed by the Government of Mexico, through the National Council of Science and Technology (CONACyT), to care for the seriously ill of COVID-19. On July 14, María Elena Álvarez Buylla pointed out that the first batch of fans consists of 500 units each. Given this, Chumel Torres shared a meme in which he questioned what happened to the mechanical fans.

Recently, the journalist Emilio Godoy published a video in which, supposedly, a water leak is observed in the nuclear plant of green lagoon, located in the municipality of Alto Lucero de Gutiérrez Barrios, Veracruz.

In this material, an alleged worker is observed recording the alleged failure, while one of his colleagues records it in his blog to attend to it. Although so far the Federal Electricity Commission (CFE) has not confirmed or denied the veracity of the footage, Chumel Torres took advantage of the occasion to criticize once again the Obradorista administration and launched a sarcastic comment in order to criticize the actions carried out by the 4T. “What tranquility the projects of the 4T”Wrote the youtuber.

Also read:  'It no longer looks like': Adamari López fans worried about the thinness of their diva

AMLO will attend Zacatecas to present a Support Plan against insecurity

“Listening to Silvio”: AMLO and Beatriz Gutiérrez Müller showed off their Sunday singing