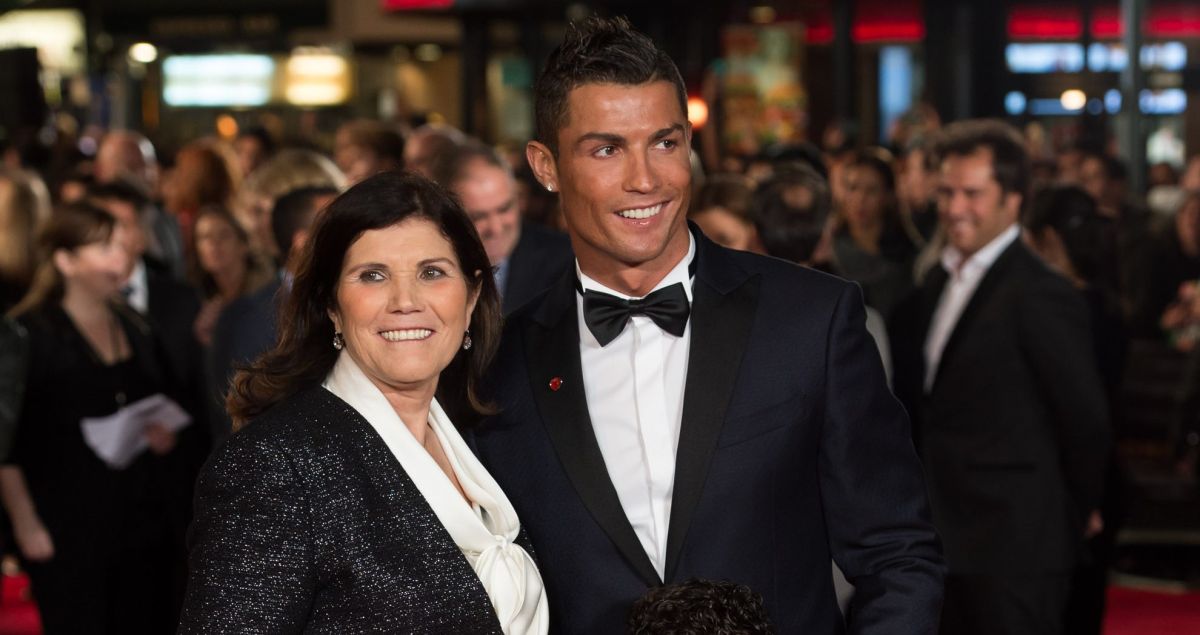 This Thursday, October 28, the Portuguese striker of Manchester United, Cristiano Ronaldo and his partner, Georgina Rodríguez, revealed through social networks that they will be parents again, as the model she is pregnant and expecting twins.

“We are pleased to announce that we are expecting twins. Our hearts are full of love. We can’t wait to meet them, ”they both shared on their respective Instagram accounts along with a photo showing the ultrasounds.

And among the innumerable congratulations and expressions of affection that they have received after the announcement, the one shared by the footballer’s mother undoubtedly stands out, Maria Dolores Aveiro.

In fact, some netizens are now speculating that she was the first to be surprised by a news item that she should have heard about before anyone else, given the fact that the reaction so particular you wrote about it in the comment section of your son’s post.

Along with several red hearts and emojis that represent blessings for the couple and their next children, the fifth and sixth of their large family, the matriarch of the Ronaldo clan wanted to express the wish that her grandchildren come into the world healthy and strong.

“That these grandchildren arrive healthy, which is the important thing”

Situation that surprised many since at the end of last September it was known that Dolores does not see with good eyes that her son gets married to the influencer, since He assured that he only wants the footballer for his money.

The confirmation that Cristiano and Georgina are preparing for a new foray into parenthood, and doubly, also generated endless messages of praise from colleagues, former colleagues and even rivals of the Portuguese idol.

That is the case of David de Gea, with whom he shares at Manchester United, or that of Marcelo, his inseparable friend since they played together at Real Madrid. Even Lionel Messi‘s wife, Antonela Rocuzzo, reacted to the news.

Although there is still a long way to go to see the faces of his babies, the truth is that Cristiano is getting closer and closer to fulfilling his dream of having no less than seven children, a number that has always given him luck and that, of course, he defines his legendary football career as no other as his business and advertising profile.

CR7 is not only its sporting nickname, but also the brand under which it markets everything from its underwear collections to its sunglasses.