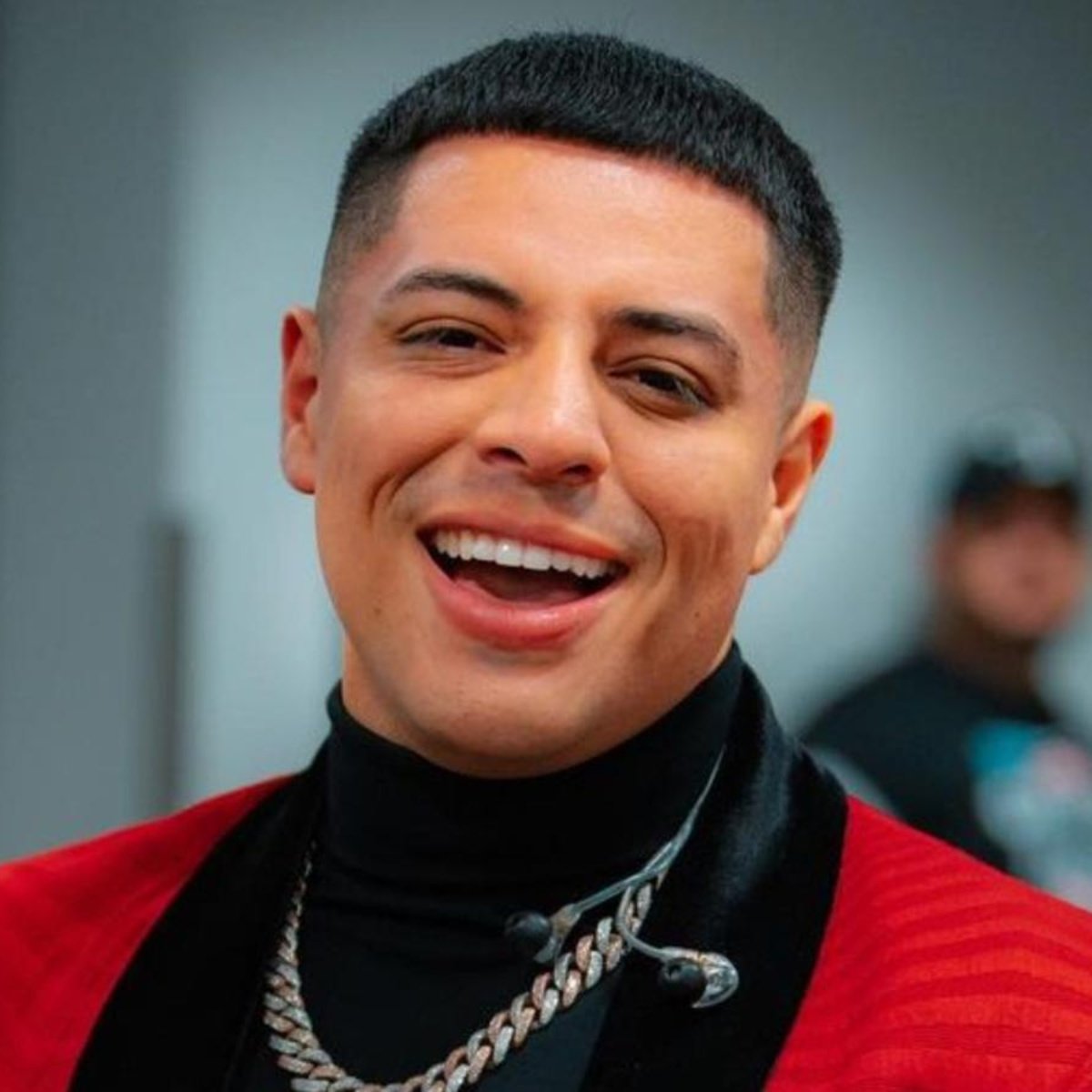 Eduin Caz has achieved popularity and a successful career in the music industry, but did you know that he likes to collect cars? The vocalist of Firm Group he buys exclusive models, because one of his favorite vehicles is the exclusive BMW M4which he ordered to customize a full wrap.

The model of that vehicle is one of the most prominent, it has a 3.0-liter twin-turbo six-cylinder engine, 375 KW (510 hp) and 650 Nm. In the same way, it presents the highest level of dynamism, which is why it offers a sporty driving experience.

Previously in AmericanPost.News We share with you what the Grupo Firme vocalist did before he was famous. The singer broke the silence and confessed some moments of his life during an interview for the program “The minute that changed my destiny.”

Through his official Facebook account, he has shown off to his millions of followers the collection of luxurious cars he owns. The BMW that the artist acquired is valued at approximately 100 thousand dollars. Something that distinguishes the vehicle is that it has the name of his daughter Geraldine.

The artist has shared several photographs of the vehicles he owns, because as a result of his effort and work in music he has managed to buy some luxury cars. He is also a businessman, as in 2021 he launched his own clothing line.

Through his Facebook profile, the singer has shared several photos next to luxurious cars, as well as his trips and the presentations he has made as part of his concerts.

What business does Eduin Caz have?

The 27-year-old artist has managed to buy a luxurious mansion where he lives with his wife and children thanks to his companies. His main income comes from his work at Grupo Firme, he is also a partner in the seafood restaurant “El Sinaloense” located in Medellín, Colombia.

Similarly, the singer Eduin Caz enjoys investing his assets in the purchase of luxurious cars, because through social networks he has shown off the collection he owns. On the other hand, the famous boasted in his Instagram stories that he was one of the guests at Maluma’s concert.