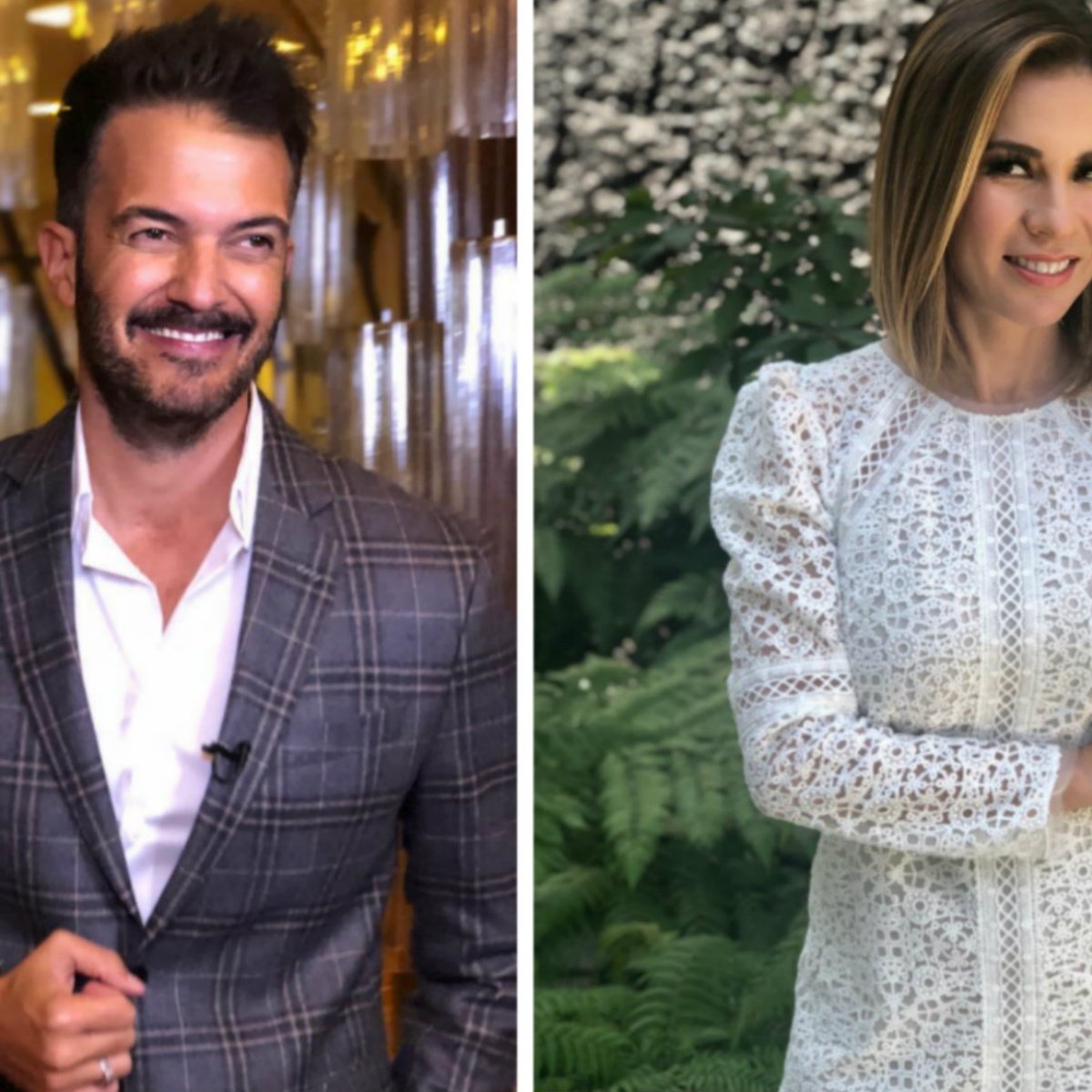 During the recent broadcast of “Ventaneando”, host Paty Chapoy announced that Ingrid Coronado canceled her visit to the forum, since she was on her way to her children’s school, to inform them about the unfortunate death of Fernando del Solar.

In AmericanPost.News we have informed you that Fernando del Solar passed away on June 30 at the age of 49.

The unfortunate death of the driver has shocked the world of entertainment, however, who has impacted the most is his family, especially his children.

Pati Chapoy was moved by the death of Fernando del Solar and, like several TV Azteca programs, “Ventaneando” dedicated a tribute to the driver.

The journalist revealed that Ingrid Coronado canceled her visit to the forum, since she was on her way to her children’s school, to give them the unfortunate news. Remember that Fernando del Solar’s ex-wife has been heavily criticized on social networks, due to her silence before the descent:

“You realized that Ingrid Coronado was invited, for obvious reasons, on the morning when this happened, she reported that she could not come to the program. She went to her children’s school to find out about her father’s death,” she said.

Later, “Ventaneando” recalled an interview that Fernando del Solar gave to Mónica Garza, where he recounted aspects of his personal life and his career.

It may interest you: What illness did Fernando del Solar have?

The host Ingrid Coronado and Fernando del Solar began their relationship in 2008, while both worked on “Venga la Alegría” and in the midst of the scandal, due to the cancellation of the Argentine’s wedding with Ivette Hernandez.

The TV drivers Ingrid Coronado and Fernando del Solar married in 2012 and divorced in 2015, amid the scandal.