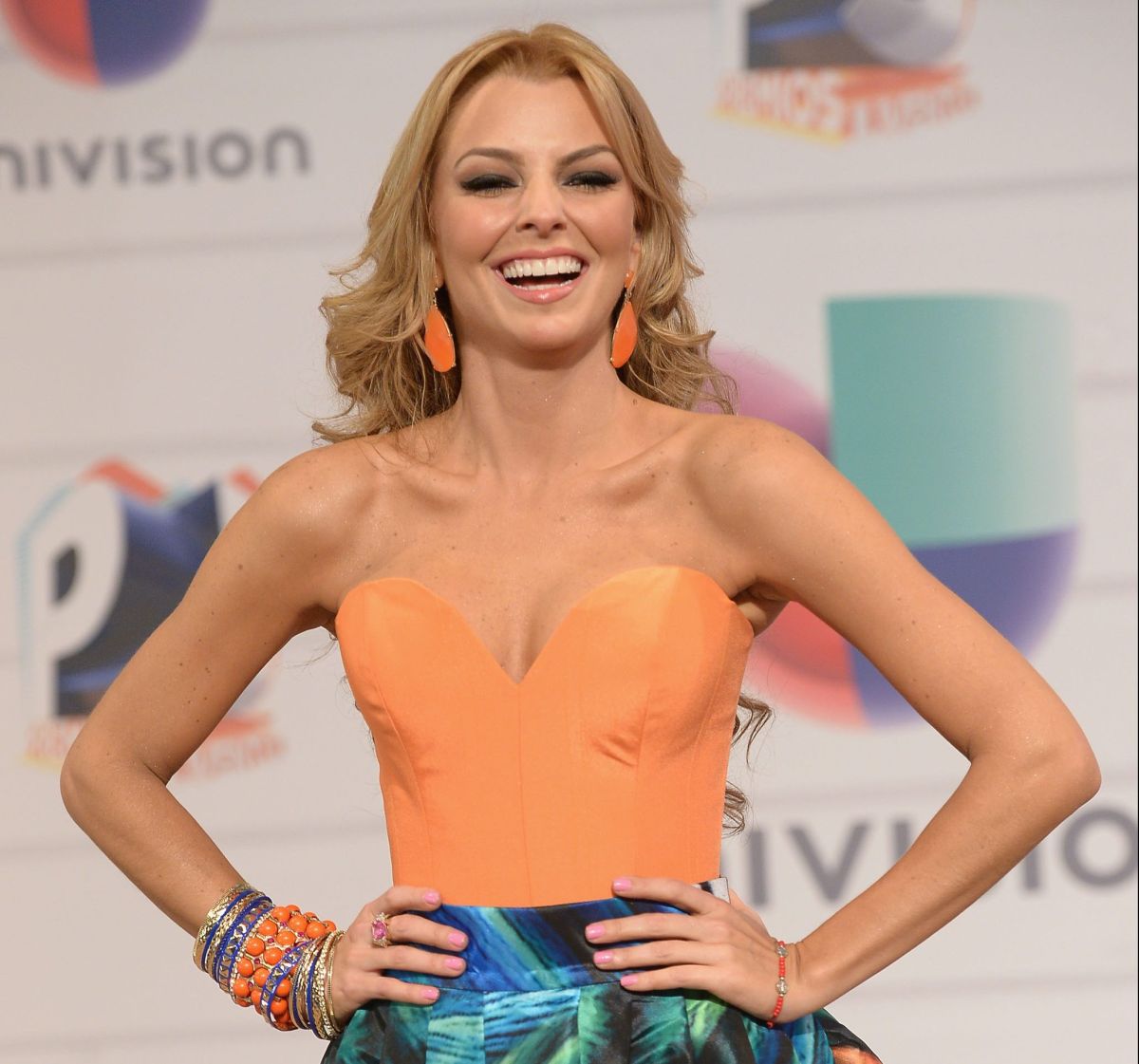 The Venezuelan Marjorie de Sousa arrived at ‘The House of the Famous’ with a big surprise for the four finalists. Ivonne Montero, Toni Costa, Salvador Zerboni and Nacho Casano saw a new face after three months locked inside the house, without contact with the outside.

The visit of the actress and presenter had a great reason: she entered with the briefcase in which rests the $200,000 prize that only one of the four will take home.

For this mission that the Venezuelan was given, she wore a black dress without straps but with many glitters, which she accompanied with large heels of the same color. His yellow hair, medium side and loose in curls complemented the look with which he first stepped on ‘The House of the Famous’.

On her Instagram account she posted a series of photos from the set where the galas are held along with the following message: “To everything you do, dedicate all the intention of love, abundance, security, clarity, focus, prosperity, quality, infinite success. Do you feel that what you are doing makes you uncomfortable??? very wellnnn you stepped out of your comfort zone, you are taking steps for your highest good.

On his arrival at the house he greeted Montero, Zerboni, Costa and finally Casano, who was given a big hug by Daniella Navarro, the Venezuelan who was the fifth finalist and with whom she began a romance in the last days that she was in the reality show.

Next Monday it will be known who is the winner of ‘The House of the Famous’. That person will be the one who takes home the valuable briefcase with which Marjorie de Sousa made her arrival at the house.

Laura Bozzo publishes a photo with Daniella Navarro and admits her mistakes: “What I said about Daniella was horrible, I’m not like that”