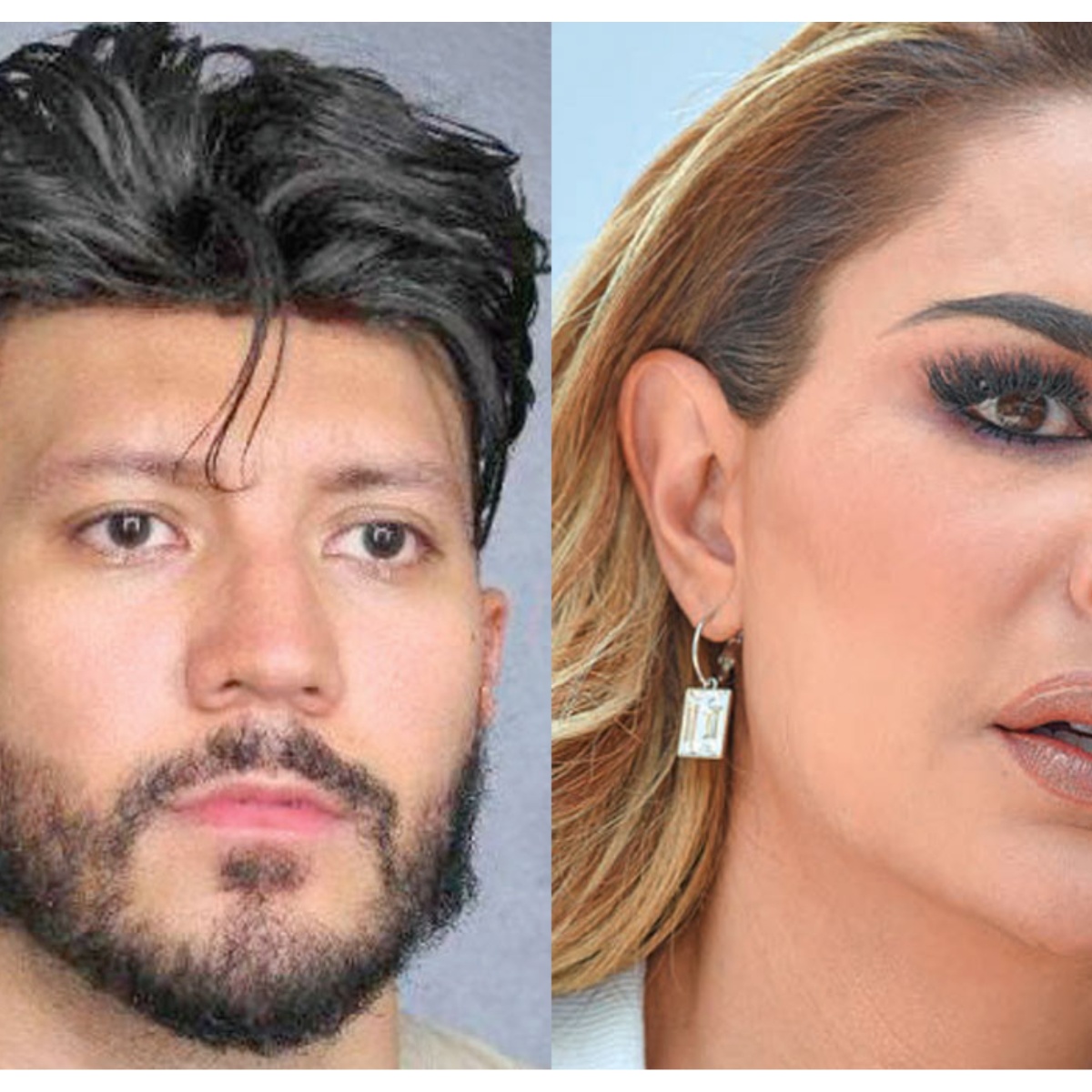 Ninel Count did not want to comment on the Larry Ramos death rumorswhom he married at the end of 2020. The actress and singer was questioned about this issue in a recent meeting with the press, but decided not to respond to the controversy.

When Ninel was talking to journalists about her OnlyFans account and about the new reality show she plans to make about her life, a reporter mentioned the rumors of the death of Larry Ramos that have been circulating, and the “Bombón Asesino” he evaded the question by saying: “um… thank you guys very much”got up from her seat and left the place, nervous about the subject.

As we inform you in AmericanPost.Newsthe Argentine journalist, Maximiliano Lumbia revealed that Larry, who was known for being a Colombian entertainment businessman, he might have been betrayed by people who told him they would help him escape, so now it would be lifeless; For now, this information has not been confirmed.

What happened to Ninel Conde and Larry Ramos?

Ninel Conde has assured that he no longer has contact with Larry Ramos since he is a fugitive from justice. The 45-year-old singer met the 35-year-old businessman in early 2020.

Only a few months of courtship later they decided to get married, although the famous has revealed that their wedding has no legal validity, since it was only a spiritual ceremonyso she doesn’t have to divorce Larry.

Notably the actress agreed to continue her love affair with Ramos despite knowing that he was being accused of fraud and other crimes. Since she believed in the innocence of her husband, despite the multiple lawsuits against her.

When did Larry Ramos escape?

The Colombian escaped on September 1, 2021 from his home in Miami, Florida, where he lived with Ninel while he was under house arrest. It was around 11 a.m. that day when Larry cut the electronic shackle with GPS that he carried to be located by the police at all times.

After being cut off, an alarm sound began to sound so the FBI arrived 10 minutes after what happened and since then his whereabouts have not been found. Ninel Conde assures that she was not present when her husband escaped, but there are those who affirm that she helped him flee.