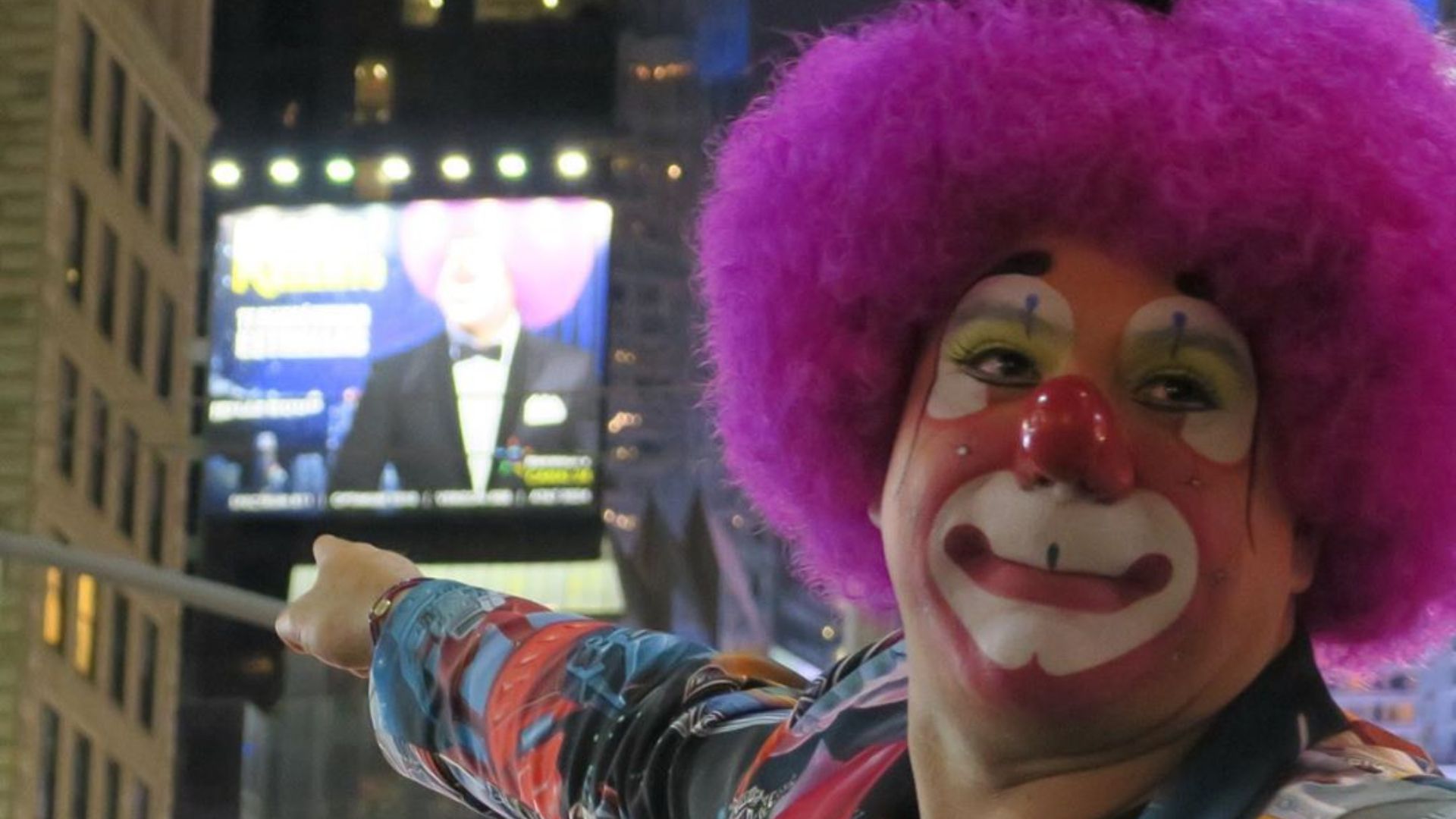 Comedian Sergio Verduzco, better known as Platanito, broke the silence about his supposed attendance at a party of Carlos Montemayor González “The Charro”, Who is linked to the Beltrán Leyva cartel.

It was during his visit to the Guadalajara International Book Fair (FIL) that Verduzco found out that he was mentioned in the new book. Emma and the other narco ladies of the journalist Anabel Hernández, who is a specialist in drug trafficking investigation.

“They say that I attended a party for” La barbie “, but hey, yes, indeed I think it was”, The clown began to say in an interview shared by Meter.

In the same way, he added that artists do not question all the time what the people who hire their shows do.

“A very wise friend told me: ‘when you go to the stationery store, you come and they ask you: what do you do or can’t I give you your copies?’ Well, that’s how actors are, we go where they hire us”He added.

When asked if he knew Anabel Hernández, he denied it, but dedicated a few words to her:

“I don’t know her but I have heard from her that she is a great journalist. I send you a big kiss and thank you for mentioning me. Have if later, mention me in other quieter things“, said.

Emma and the other narco ladies (Grijalbo, 2021) explores how drug lords have molded the macho structure to violate, abuse, show off or live with those occasional partners, wives, accomplices and operators in their illicit businesses, as in their social circle.

Not only was Platanito one of the characters who jumped in this publication, but other celebrities such as Ninel Conde, Alicia Machado, Lucha Villa, Silvia Irabién, Issabela Camil or Galilea Montijo are also among the pages.

In this sense, Galilea Montijo, apparently linked to Arturo Beltrán Leyva, quickly positioned herself before the media.

This November 26, Montijo, was approached by a group of journalists upon leaving the studies of Televisa Saint Angel. In this regard, the host of Today she said annoyed and fed up because considered the accusation “crazy”, in the same way he made it clear that this time he would take legal action for defamation given that does not consider it just a gossip that affects the company she works for or the program she leads, but she is violated and now has a child to care for.

During her conversation with the press, the host recalled that this is not the first time that she has been falsely related or paired: “Where have I gotten into relationships? silence is consent, I’ve often let it go because it’s gossip, I wasn’t married, I didn’t have a child, today I do have someone to take care of ”.

However, Anabel Hernández mentioned Infobae Mexico that Galilea Montijo’s scope for his journalistic investigation was referential and the television host did not act as a main character.

“What I have said about her is in the book, it is no more, no less. It’s what’s in the book I am not going to increase or remove a comma“The reporter who has investigated drug cartels in the last 15 years commented in an interview.

“I support what is in the book”: Anabel Hernández on her references to Galilea Montijo

Galilea Montijo defended herself after being linked to a drug trafficker

Sergio Mayer and Issabela Camil had a close friendship with “Barbie”, according to Anabel Hernández