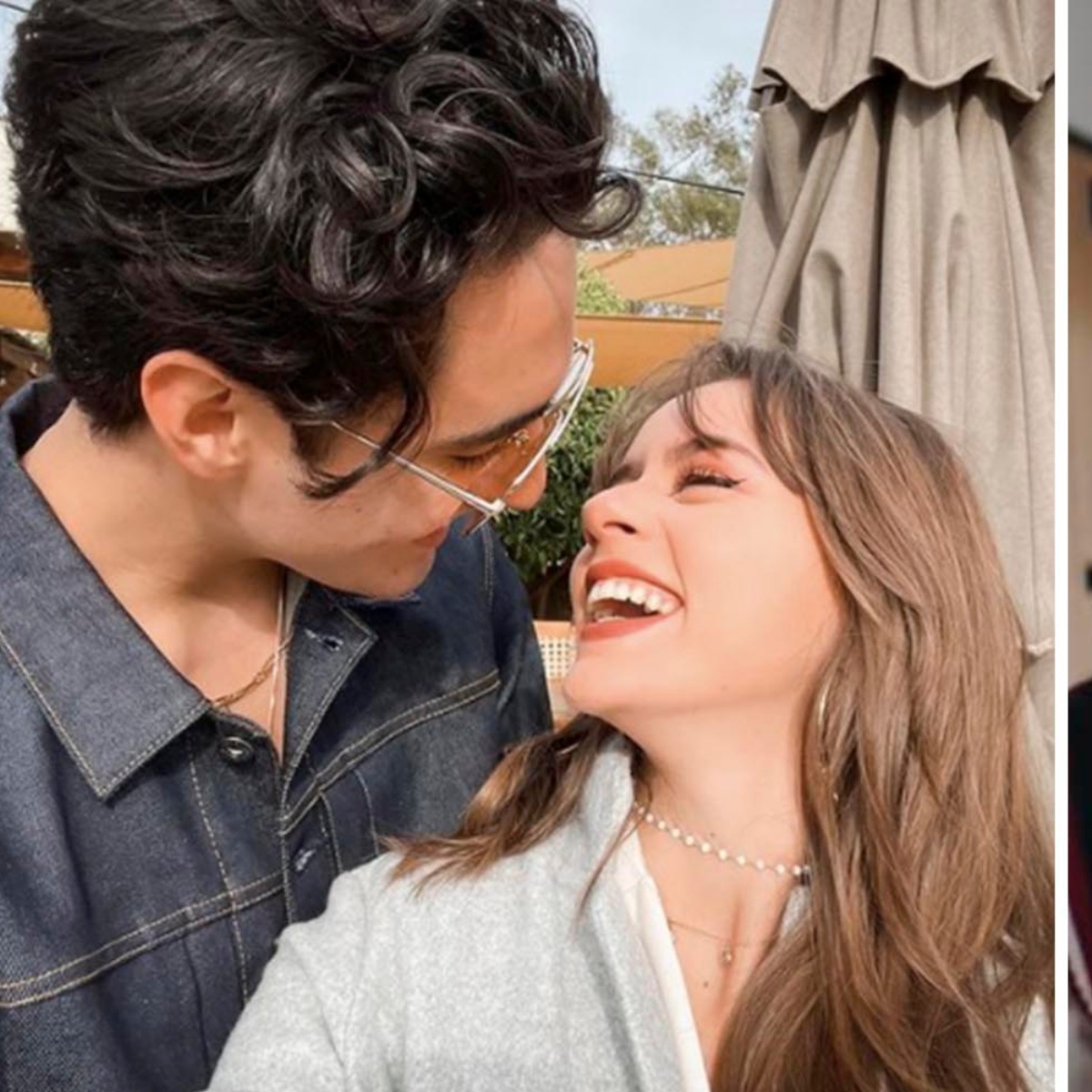 Sebastian Poza and the actress Guaita Blue They have been dating for two years and recently the handsome actor was questioned about how he felt when he saw the kissing scenes between his partner and Sergio Mayer Mori.

The son of Mayrin Villanueva and Jorge Poza He confessed that he feels nothing but pride in seeing the success of his partner and that he has no problem with him doing such scenes, since it is part of his profession.

“Yes, I have already arrived at the Azul scene with Sergio. It turned out very beautiful, the truth is that it is work, after all, it is just doing one more scene, which obviously costs you more work to undress or you are ashamed to kiss, but it is a scene at the end, “acknowledged the young actor.

Sebastián Poza talks about his girlfriend and Sergio Mayer Mori

The handsome 18-year-old explained that the kissing and nude scenes are made easier or more difficult depending on the modesty of the actors.

“Perhaps if it is difficult for you to undress or you are embarrassed to give kisses, it obviously costs you more work, but it is a scene after all,” he said regarding his girlfriend Azul’s work in the series.

Finally he confessed that he is watching the series and applauded the work of the cast. “It’s incredible, I haven’t finished watching it, I’m going through chapter six, it’s very good, it has me very piqued and the whole cast did very well, the truth is that they are very good actors.”

Will Rebel have a second season?

Netflix recently announced that it had renewed Rebelde for a second season after the success obtained in different countries, however, the exact date for the publication of these new episodes of the continuation of the famous Televisa novel has not yet been confirmed.