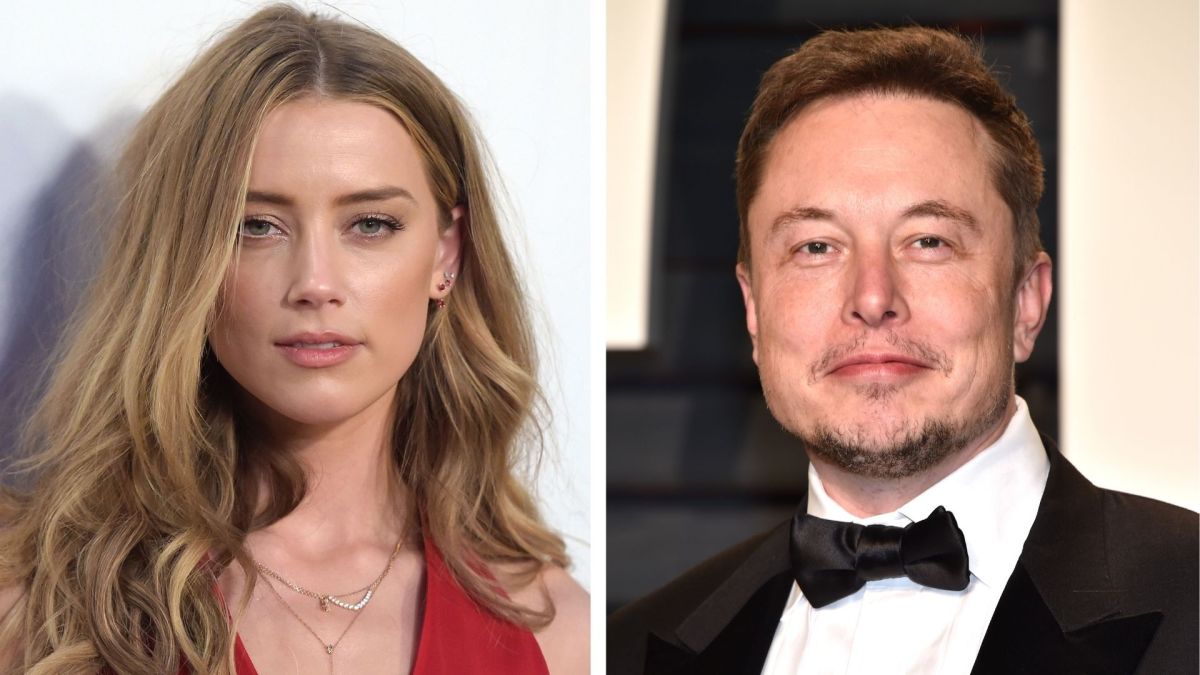 There is no doubt that the legal battle between Amber Heard Y Johnny Depp continues to give a lot to talk about, since it was recently announced that billionaire Elon Muskwith whom the actress would have had an extramarital relationship, will not testify in court. But how did the famous businessman end up involved in the controversy? Here we tell you.

It has been thanks to the legal defense of the protagonist of “Pirates of the Caribbean” thathe world has learned of several details that remained unknown about the alleged affair between the actress and the founder of Tesla.

Although Depp’s lawyers reported that Amber and Elon began a relationship a month after she married Johnny, that is, in March 2015, it is known that They met in 2013 during the recordings of the movie “Machete Kills”where the tycoon had a brief cameo.

The chemistry would have been so intense that Elon asked the production to help him approach her at any opportunity. By 2015, when Elon had just divorced his wife Talulah Riley, the two were having an extramarital affair, Johnny Depp claimed.

It would be in 2016 when the camera lenses would capture the couple for the first time during a walk in London. It should be noted that by then Amber Heard and Johnny Depp they had already signed the divorce and the first accusations of domestic violence were public knowledge.

In April 2017, Heard confirmed their romance with a photo together that still remains on their Instagram account. From then on, the lovers were captured in various social events, trips and parties in which they did not hesitate to shout their love from the rooftops.

However, the relationship ended in 2018. According to Hollywood Life, the two ended on good terms, but their busy schedule was what separated them.

“Elon and I had a beautiful relationship, and now we have a beautiful friendship, that was built on our core values. Simply we bond with a lot of things that speak to who I am inside. I have a lot of respect for himAmber Heard told The Hollywood Reporter a few years ago.

Meet the mansion where Johnny Depp lost part of a finger after a fight with Amber Heard
“They are competitive and neurotic”: This is what a graphologist said about Amber Heard and Johnny Depp on trial
Elon Musk and Twitter: the ambition and “superpower” of the businessman, which generates as much admiration as hate