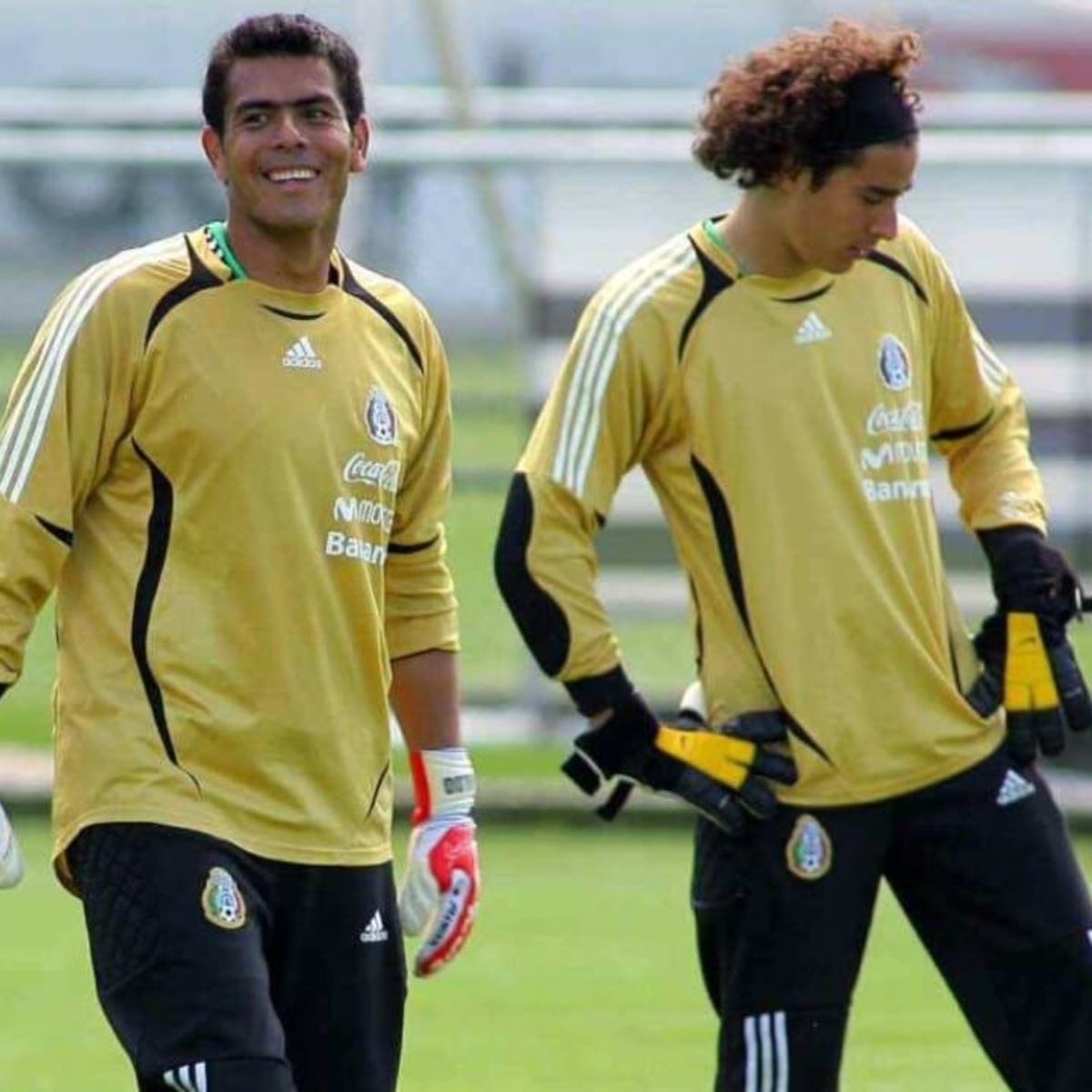 The Mexican team has had a World Cup process that has divided opinions among the fans, the dispute for a place in the team has caused differences and enmities between players such as Memo Ochoa and Oswaldo Sanchezand in AmericanPost.News We share with you how the differences arose.

And it is that, the users remembered the conflict that arose between the goalkeepers prior to the 2010 World Cup in South Africa, but recently another scandal arose, due to the criticism that Oswaldo made in TUDN about the goalkeeper of the Tri regarding the work in the Octagonal of Concacaf.

At the end of last January, we informed you that the Mexican goalkeeper broke a record in America, but his participation in the qualifiers for Qatar 2022 has been commented on by some commentators and various users.

How did the media conflict between Memo Ochoa and Oswaldo Sánchez arise?

The conflict arose when in 2009, Javier Aguirre, who at that time was the team’s coach, began to call the players who would participate in the World Cup qualifiers and in the World Cup in South Africafor which he called José de Jesús Corona, Óscar Conejo Pérez, Luis Ernesto Michel and Ochoa.

Aguirre defined the 23 players and left Pérez, Memo Ochoa and Luis Michel as the three goalkeepers, while the former goalkeeper Oswaldo He stayed watching the World Cup from home. While the Americanist wanted to seek ownership in the lineup, because in a match Ochoa started.

But, the goalkeeper made a mistake against Korea, the ball slipped out of his hands and generated the goal, but Oswaldo Sánchez, who was in the stadium box, mocked the goalkeeper and pretended that he would enter the field to show his talent, as was seen in the broadcast of the match.

After the goalkeeper’s error, the coach chose Conejo Pérez and sent Ochoa to the bench. After the incident, Sánchez said that at no time did he seek to insult the goalkeeper, and he apologized for the misunderstood gesture, but between Memo Ochoa and Oswaldo Sánchez the good relationship they had was broken.

How many World Cups has Memo Ochoa played?

The Mexican goalkeeper has had the opportunity to participate in four World Cups. His debut was in Germany in 2006, South Africa in 2010, Brazil in 2014 and Russia in 2018. Due to his performance he has played as a starter for the team in the last two World Cups.

The goalkeeper maintains his illusion of attending his fifth world cup with the Mexican National Team in Qatar 2022, so the team must have a good performance and win the next games. On the other hand, the goalkeeper Memo Ochoa and Oswaldo Sánchez have caused a stir on social networks.