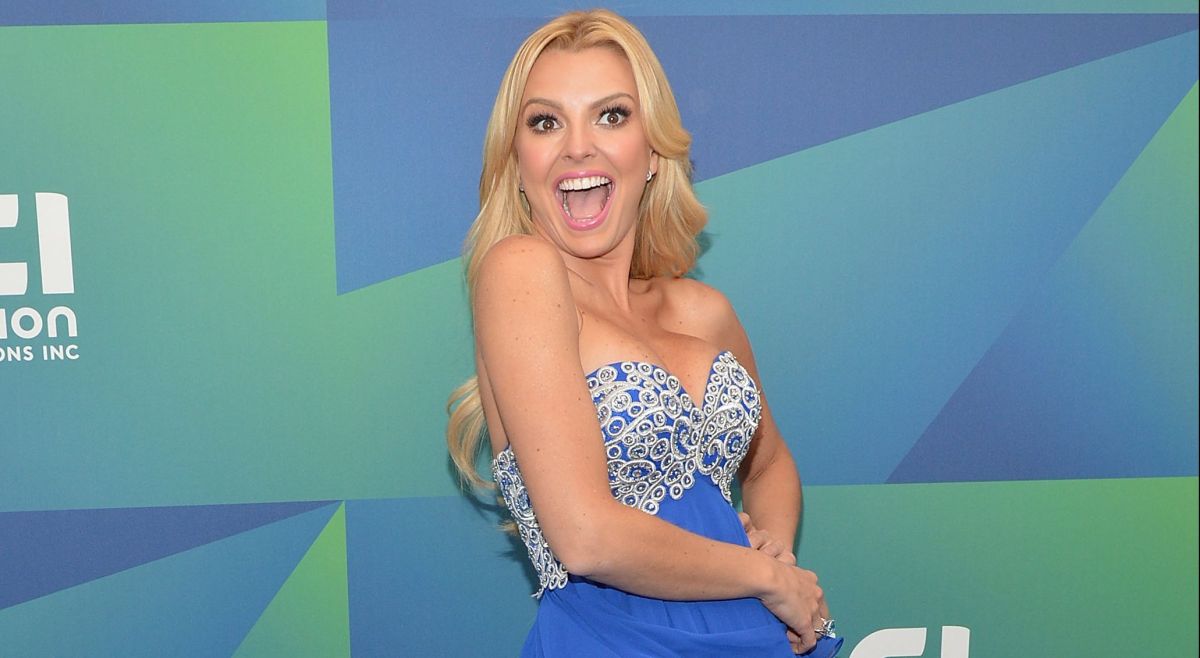 Venezuelan actress Marjorie de sousa, who has resided in Mexico for several years, you have already decorated your home with Christmas elements.

For the decoration of the actress hired a specialized company from Mexico, which achieved a magical design in the main room.

Each space receives the spirit of Christmas and excites his little 4-year-old son Matías.

Christmas tree stands out for its red ornaments, although it has others. The entire decor is large and eye-catching, there is no room for small or elegant items.

For four years, De Sousa’s son along with fellow actor Julián Gil has been the focus of controversy. A couple of years ago the Venezuelan He said that he would make certain changes in his life in order to spend more time with Matías; however complications, rumors and conflicts are always active.

What is also true is that this last year has been good for the actress, capable that is why he has decided to decorate his home a month in advance, since the telenovela “La Desalmada” has been very successful in Mexico and on US Hispanic TV..

In this production De Sousa plays the villain of the story, which stars Livia Brito and José Ron.

– What she let go: Marjorie de Sousa lets herself be seen as sensual and sends a hint to Julián Gil

– Very hot! This is how Marjorie de Sousa looks in her new music video