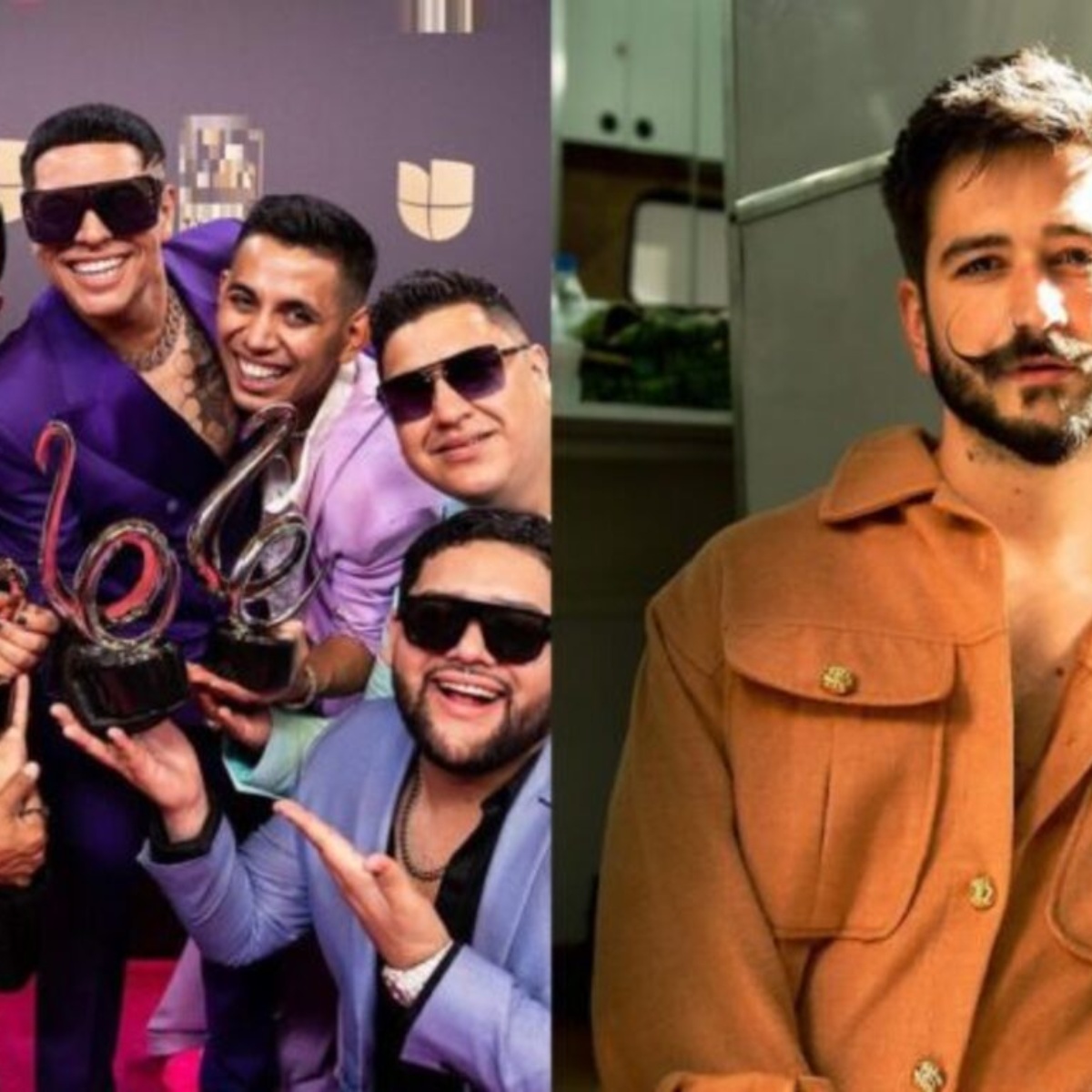 Firm and Camilo Group are two of the most successful artists in Latin America and their fans were surprised by the announcement of a new collaborationwhich will be released in a few days and they already shared a small fragment.

In AmericanPost.News We have let you know that Eduin Caz and Camilo through Tik Tok caused great emotion by announcing their new release.

Since the announcement, his followers have been on the lookout for all his publications, as it causes many doubts about the genre that will predominate, monopolizing the entertainment news.

Through their Instagram accounts, Camilo and the Grupo Firme vocalist Eduin Caz shared that they met to record their new song and it was the Colombian who taught a small fragment.

“Today they asked me what my favorite beer was and I answered and I answered being kissed by your little mouth…” Camilo is heard singing while he kisses Evaluna and in the background Eduin Caz is observed.

This is how the collaboration of Camilo and Grupo Firme is heard pic.twitter.com/7Nf2hqEQaf

For his part, the controversial vocalist of Grupo Firme, Eduin Caz, asked Camilo to drop the “bomb” and they have not yet confirmed the release date, however it is rumored that it could be August 18.

It may interest you: Will Grupo Firme have its own reality show? This is what is known

Where will Grupo Firme perform?

Grupo Firme recently announced that they will perform at the Allegaint Stadium in Las Vegas, on September 15, to celebrate the independence of Mexico with their compatriots who are in the United States.

The members of the group showed their emotion and through their social networks they showed off part of their peculiar celebration.

It is expected that the next release of Firm and Camilo Group become a success, as both artists monopolize the main playlists.