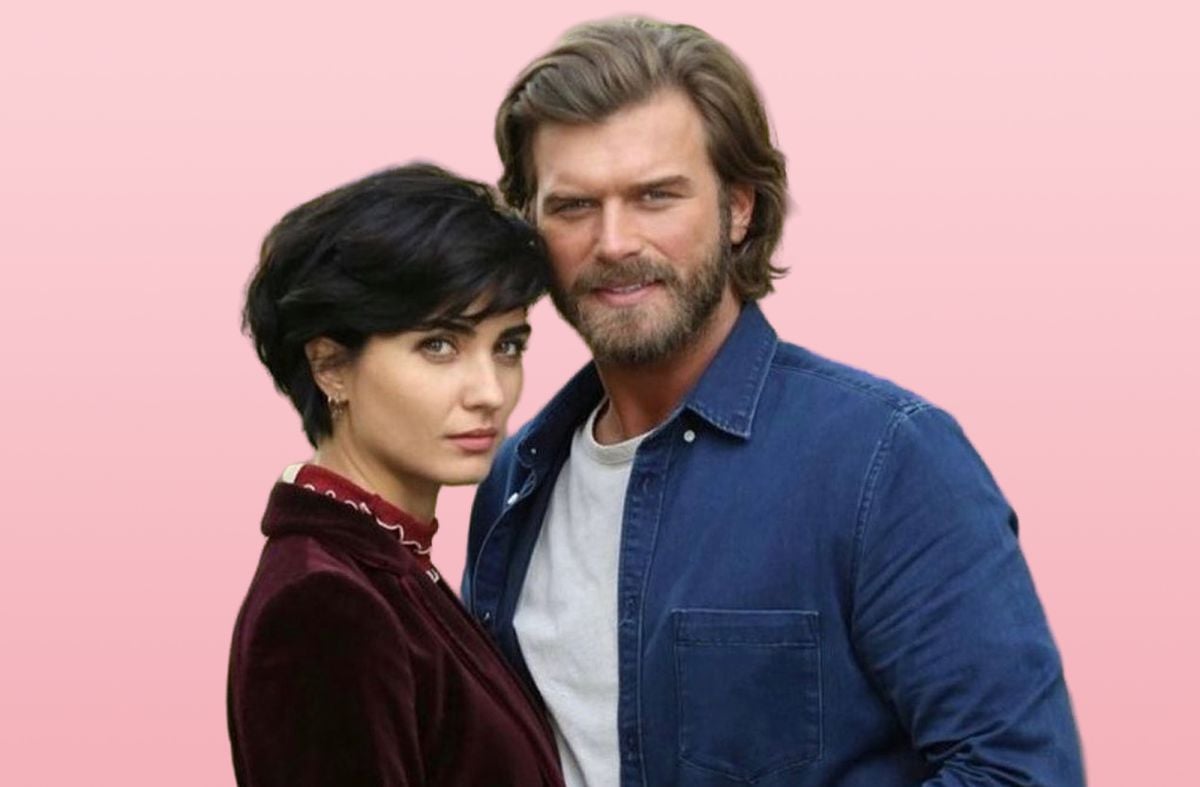 Telemundo made big changes to its nightly programming when advanced the premiere of the Turkish soap opera Amor Valiente. The Hispanic channel decided to make the change after seeing the results of Hasta Que La Plata Nos Separe. Apparently, the soap opera starring Carmen Villalobos and Sebastian Martinez  did not meet the expectations of the television station and was moved to a 1pm/12c slot.

The last episode of Hasta Que La Plata Nos Separe was broadcast last Friday, May 20. That day, the romantic comedy managed to reach 705 thousand viewers in total. In the segment of adults between 18 and 49 years of age, the Colombian production reached 272 thousand. Both numbers were the lowest of the night for Telemundo.

Amor Valiente was originally scheduled to premiere on May 31, and its early premiere took everyone by surprise. Due to the sudden change, perhaps the public who loves Turkish soap operas now has to adjust to watching another drama at 9pm/8c.

On Monday, May 23, the Turkish production was able to raise the audience slightly, reaching 847 thousand in total and 232 thousand in the demo. In total audience it managed to surpass Pasión de Gavilanes II which scored 817 thousand an hour later. However, the latter was able to have more audience in the young adult segment where it had 289 thousand.

Could be interesting: Telemundo bets on more Turkish soap operas and ‘Amor Valiente’ is its next premiere

Let’s remember that Pasión de Gavilanes is in its last week of broadcast on Telemundo and has not had the great rating numbers that were expected.

In addition, Amor Valiente is not going to have it very easy job either, as it competes with the telenovela with the highest ratings on Univision, Mi Fortuna Es Amarte. This last Mexican melodrama marked 1.5 million in total and 603 thousand in the demo. Both numbers were the highest of the night on Hispanic television.

However, it has been proven that the public who love Turkish soap operas are faithful and if they get hooked on a story, they are faithful until the end. Telemundo experienced it with Hercai which from beginning to end was always one of the telenovelas with the highest audience on the channel. In the next few days it will be possible to see where the trend of Amor Valiente is going and if it is something that can make Telemundo viewers respond.

Amor Valiente airs Monday through Friday at 9pm/8c on Telemundo.