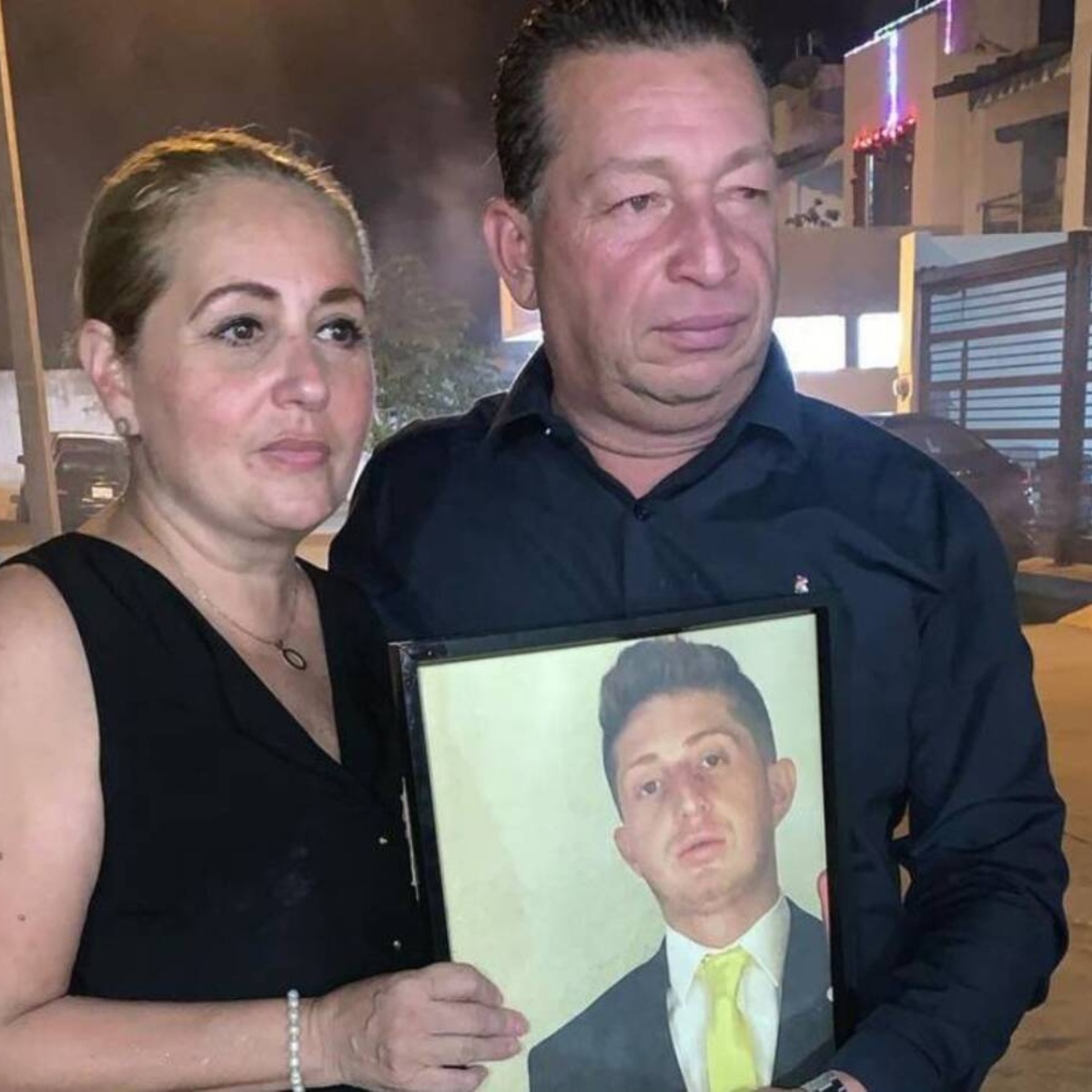 The father of actor Octavio Ocaña explained how it was that his son was murdered, this after the policeman related to the death of Octavio Ocaña was linked to the process.

It turns out that in an interview with María Luisa Valdés, Octavio Pérez revealed how the events occurred on the day in which the Neighbors actor lost his life after a bullet impact.

According to Octavio Pérez, Ocaña never shot himself, as they assured in the State of Mexico Prosecutor’s Office: “I think it has taken eleven months to get there. Octavio Ocaña does not shoot, Octavio Ocaña had the pistol stored as it should be, as I taught him because the pistol is to defend himself, not to go around showing off, much less.

According to the investigations we did, they have been chasing him, they stop him, they lower him, they shoot him, they raise him again and he adjusts his cap because my son never wore his cap like that, he always wore it from the side and since I saw the moment of everything , I said: ‘this was not like that’”, mentioned the pa

On the other hand, he assured that the expert opinions where the entire scene that begins with the persecution will be opened to the public: “We are going to open the expert opinions to the public, we have them on a disc. The whole scene is already as it was since the chase, they shoot him and upload him again. And that was the one that shot him, he didn’t want to say it, but he shot him, one hundred percent.”

IT MAY INTEREST YOU: This will be the reappearance of Octavio Ocaña in the television series “Neighbors”

Among other details, about the weapon that his son had, Octavio Pérez was blunt in saying that the shot entered frontally and that the rifle that killed him belongs to the police: “They fire my son’s pistol, but we never found the casing . They killed him with the police rifle, they shot him with the gun, but they didn’t shoot it vertically but horizontally and they did everything wrong out of nerves”.

It should be noted that Octavio Ocaña’s father explained that there is no way for Leopoldo ‘N’ to be released on bail, since he faces the crimes of manslaughter, improper use of force and violations of the duty of care.