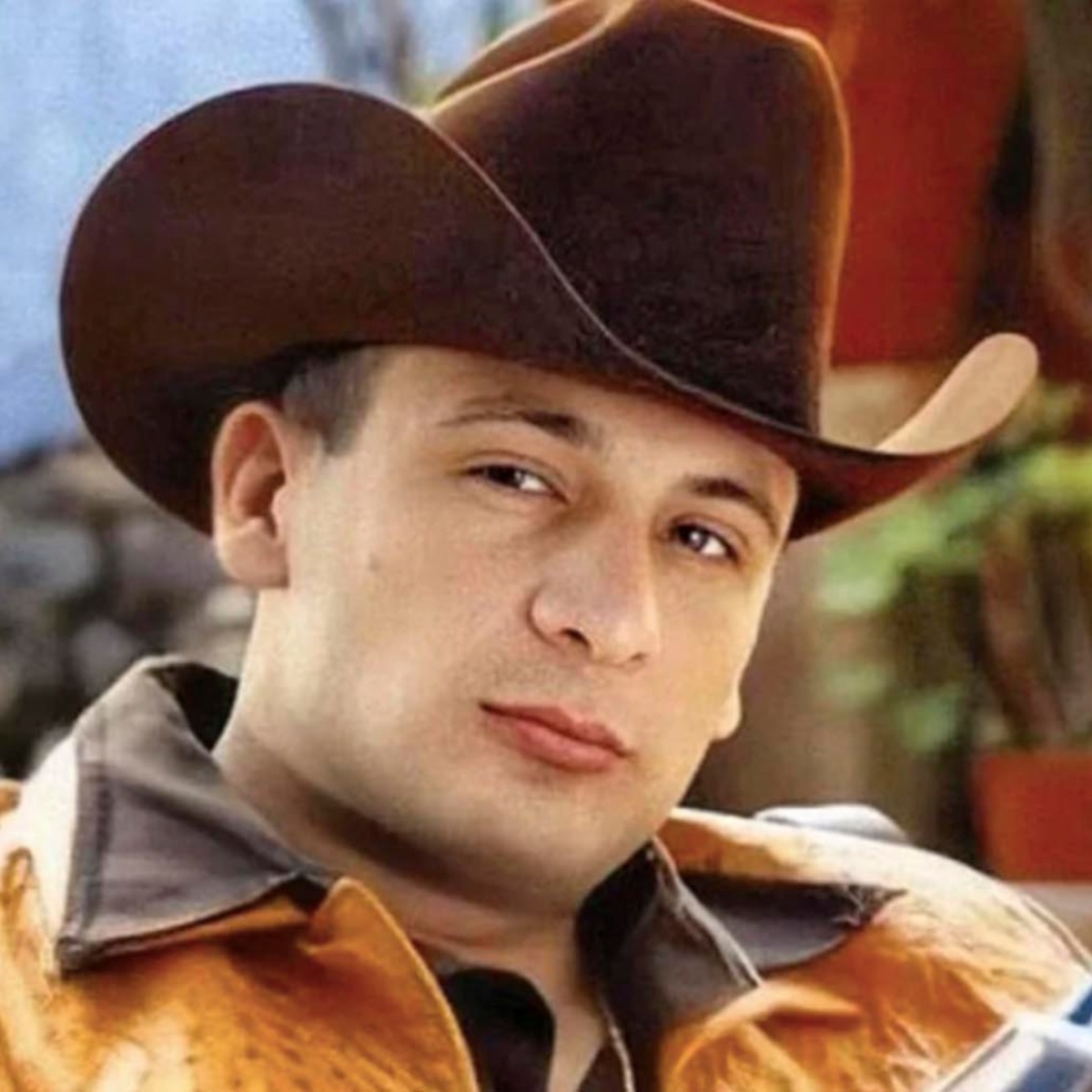 Some netizens showed their affection for Valentin, even in the socks. In honor of the singer he was placed in the public’s taste.

Even The Simpson They “remembered” Elizalde, as followers remembered the absence of the “Golden Rooster”, as well as the great successes of the interpreter who achieved hits with songs like “Lobo domesticado”, “Vete ya” and “Soy asi”, among others.

Some loyal fans of “Gallo” shared short videos with photos of the singer from Navojoa, Sonora. Whom they also thanked for the hits that he gave to lovers of banda music.

On the other hand, there were people who emphasized that when Valentín died, he was 27 years old, which led him to the tragic list of the 27 club, that is, those famous people who died at that age. The “Golden Rooster” is the only Mexican that is part of that list.

Valentin’s daughter took advantage of her Instagram account to remember her famous father, whom she described as the man of her life.

While Gabriela and Valeria Elizalde, also the singer’s daughters, remembered him with images that they placed in their social media stories. Gabriela showed a flower arrangement, along with a card that reads:

“Happy birthday to heaven. I love you daddy”