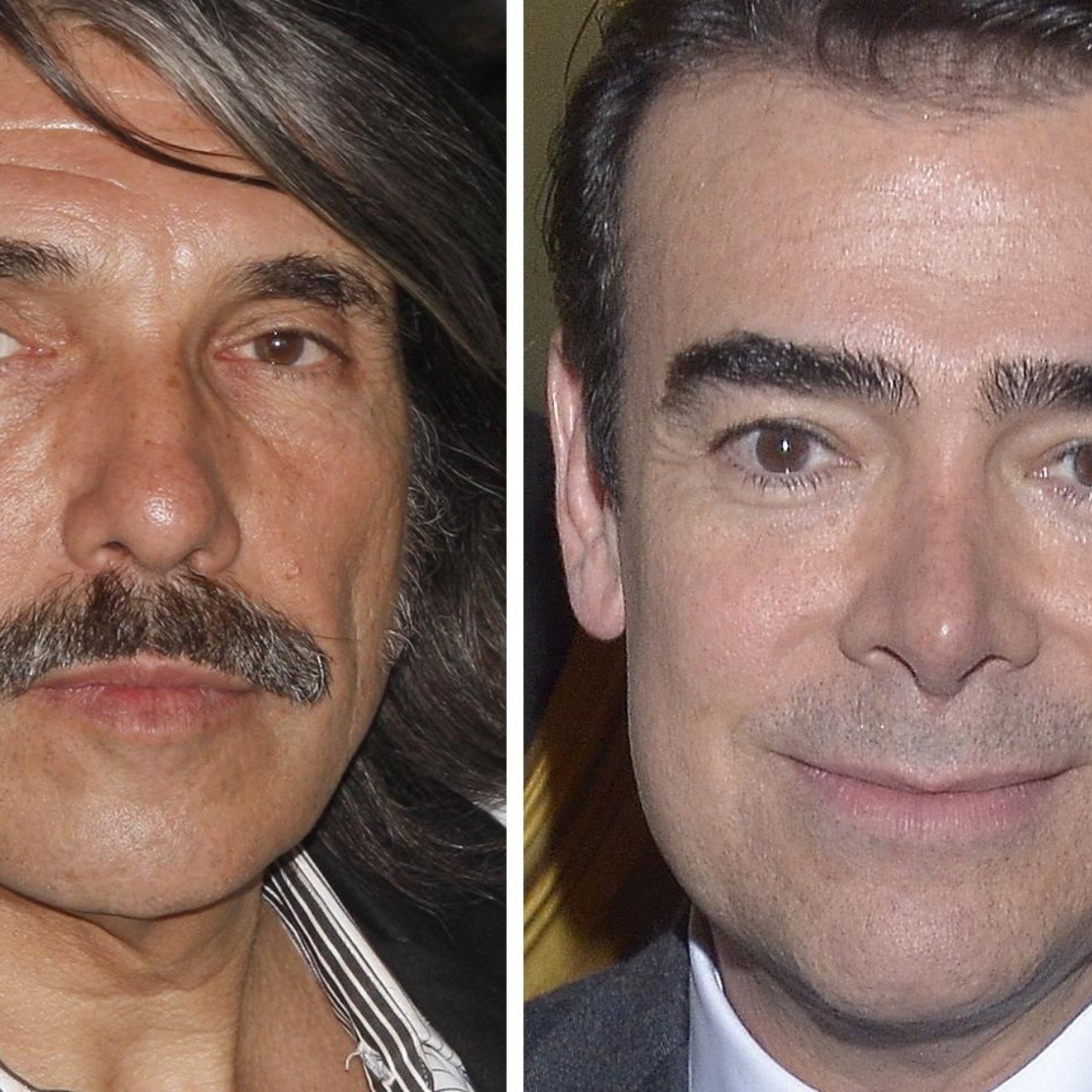 Mexican actor and singer Tony Mauri 57 years of age is considered a living miracle of Covid-19. The brother of the also actress Graciela Mauri, was infected with this virus in June 2020 and spent eight months in a hospital in Miami, Florida, United States. After contracting this disease, his health worsened, he had to be hospitalized and spent four months in a coma.

The Covid-19 caused irreversible damage to his lungs, which made it difficult for him to breathe; his only life expectancy was a double lung transplant. The doctors were clear with Toño Mauri’s family that if the transplant was not carried out, nothing could be done. After finding a donor and undergoing surgery, he spent another four months in the hospital recovering.

Given this, the singer Ana Victoria asked for the help and guidance of Toño Mauriafter the health problems of his father Diego Verdaguercomplications derived from their contagion of the SARS-CoV-2 virus.

The also daughter of Amanda Miguel, got Toño’s phone number thanks to a friend they have in common. Ana Victoria told him the situation of her father. In an interview for the “Ventaneando” program, the soap opera actor commented: “what she told me was practically what had happened to me.”

During the talk “things came up and I sent him a couple of videos of my testimonies on television, so that he could see them and feel that strength, that integrity that is needed for those moments.”

Toño Mauri and his family held a prayer chain for Diego Verdaguer and they kept their health status discreet, since the loved ones of the Argentine singer-songwriter wanted it that way, “you always have to respect that.”

Carla Alemán Magnani’s husband, who stayed by her side at all times during the months in the hospital, stated that in general, he talked to Ana Victoria about her case, how their family stayed together in the face of difficult times, “there were things I really didn’t know, I didn’t know how to tell her, there are a lot of medical things and that’s why I preferred that the doctors contact her”.

Read more: Was Diego Verdaguer vaccinated against Covid-19? The disease would have damaged several of his organs

Diego Verdaguer He died last week at the age of 70, in a hospital in Los Angeles, California, United States, as a result of the health problems left by Covid-19.