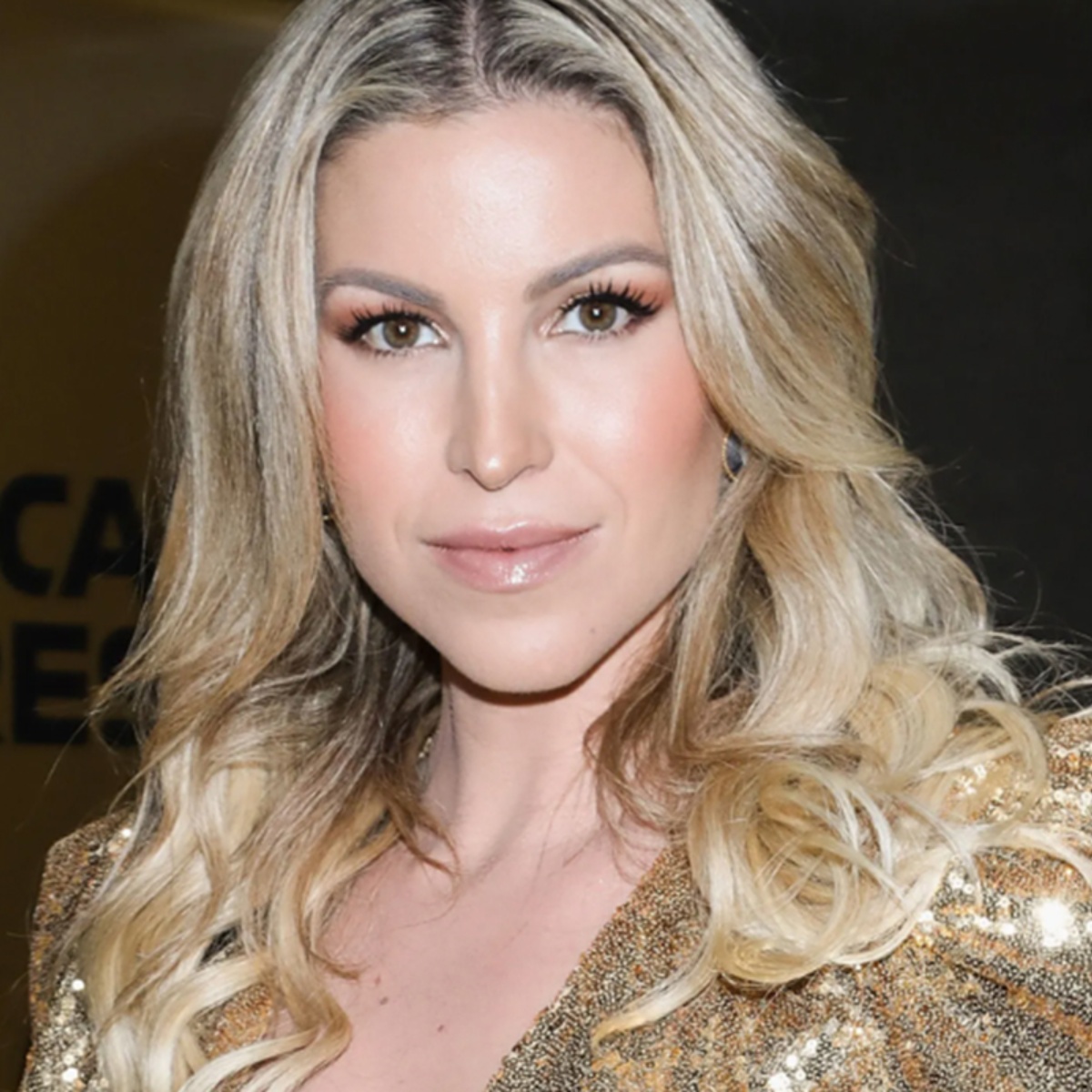 Andy Benavidez She left her fans very surprised by sharing an emotional video on her Instagram profile, as she announced that she is pregnant, but after the news of her pregnancy, several theories have emerged and in AmericanPost.News we give you the details.

The businesswoman and fashion influencer caused quite a stir since she announced that she is sweetly waiting for a new member of the family, for which several users have given their opinion about it, as they related some events that occurred with a doctor.

Previously we released the video of her pregnancy announcement, but several users did not hesitate to comment on her pregnancy, even tagging that doctor who was beaten by her husband.

Through a video on TikTok, a user shared what happened after the content creator’s pregnancy became known, because many, instead of congratulating her, have asked her who is the father of her baby, some comment that it is from the doctor.

In that clip they comment that Andy went viral on social networks, as we remember that speculations arose that the influencer would have had a lover and that it would have been that doctor, but they were only rumours, since nothing was confirmed.

It may interest you: Andy Benavides became a trend in networks after the arrest of his father-in-law

Who is Andy Benavides’ surgeon?

The surgeon is called Jorge Mario Lozanowho was involved in a scandal over an alleged affair with the influencer Andy Benavides, but the businesswoman made it clear that she and her husband are closer than ever, as they will have a new member in their family.