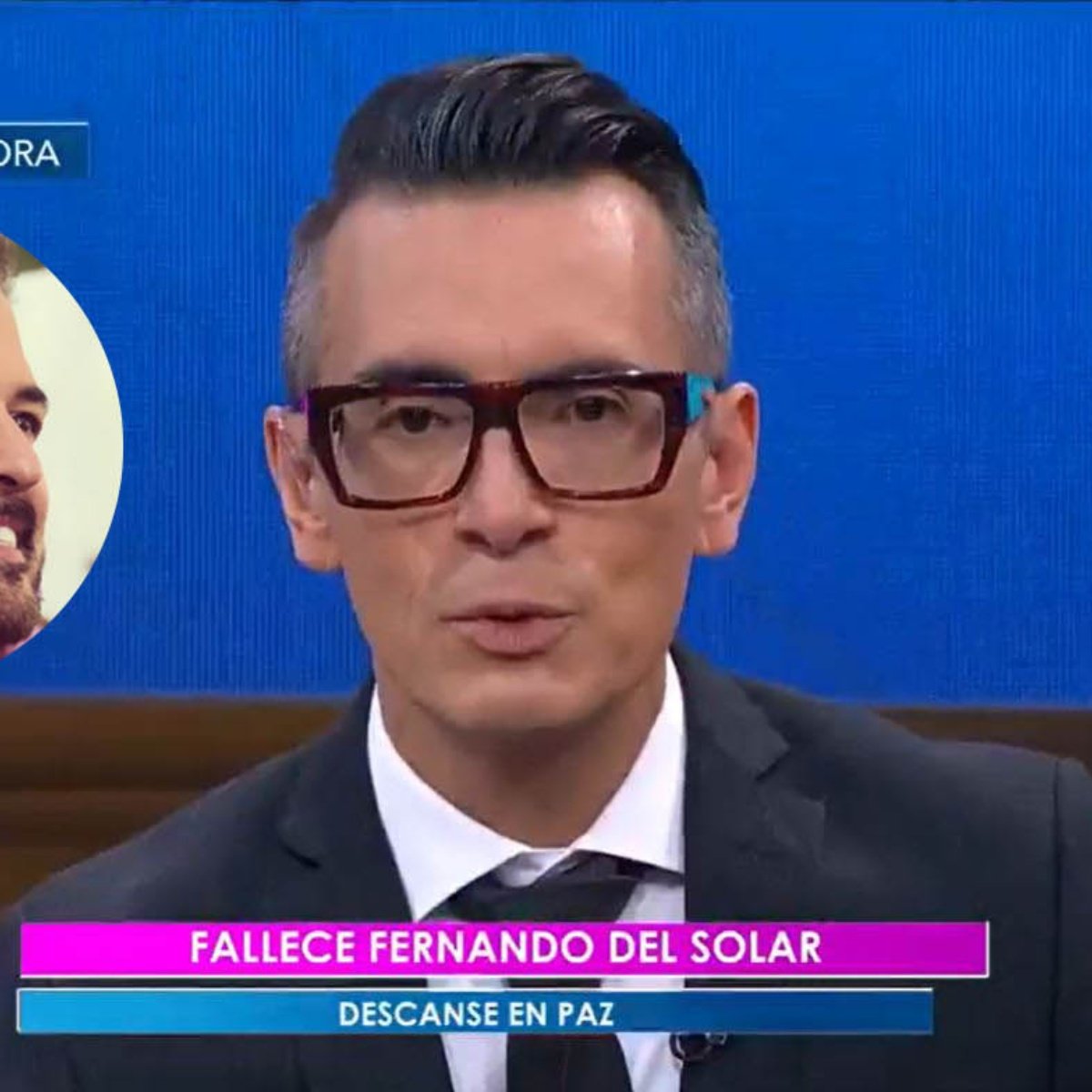 Completely live the program “Come Joy” confirmed the death of Fernando del Solar at the age of 49, one of the drivers most loved by the viewing public.

With his face visibly affected, Sergio Sepulveda in company of Laura G and Roger Gonzalez they talked about the departure of their dear friend.

The death of Fer del Solar has undoubtedly left dismayed not only his colleagues, but also the public that tomorrow morning tuned in to the signal of Aztec TV to catch your positivity.

In a very emotional way, the morning “Venga la Alegría” announced the unfortunate death of the host, who for several years was a key player in the success of the Azteca television format.

“These of the announcements that one would never want to give, for several minutes we have been looking for information, but a close source has told us that, unfortunately, Fernando del Solar has died,” said Sergio Sepúlveda.

In a timely manner, each of the presenters expressed their feelings and their deepest condolences to the driver’s family, who was part of the most successful stage of “Come Joyalong with figures like Raul Osorio, Mauricio Mancera Y Maritere Alesandri.

It may interest you: What illness did Fernando del Solar have?

What did Fernando del Solar die of?

Del Solar had been fighting cancer for years, a disease that would have kept him away from TV to dedicate himself to his family and above all to the care of his health.

Although the family has not specified the causes of his deathclose sources speak of a possible relapse in his state of health.

A Fernando del Solar He is survived by his children Luciano and Paolo, who he conceived with the presenter Ingrid Coronado, who has not commented on the matter,