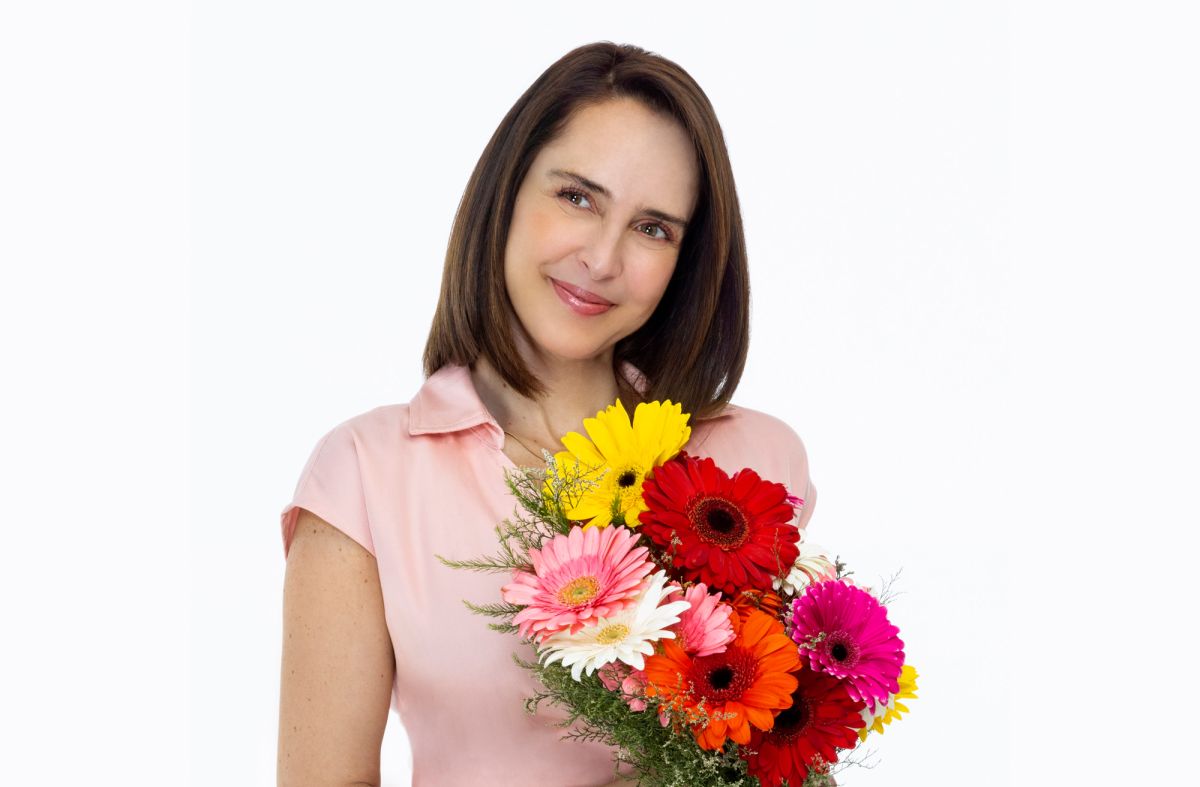 The New Televisa and Univision telenovela is entitled “SOS Me Soy Enamorando” and is starring Iran Castillo and Daniel Arenas. This is Castillo’s return to the leading roles after having been in titles such as “Locura de Amor”, “Secondary Confident”, “Soñadoras”, “Preciosa”, “Amar Otra Vez”, among others.

In the production of Lucero Suárez, Iran plays the character of Sofía Fernández. She is a middle-class psychologist by profession. He works at the Campoamor Foundation and at the Rougier School. Sofía is the mother of Federico (Leonardo Herrera) and is separated from Diego (Juan Martín Jauregui), the father of her son.

Sofía is a woman with a cheerful, sweet and kind character, her priority in life is her son, Fede. She is very generous and concerned about the welfare of others, demonstrating it in her work and in her personal relationships. She did not have a lucky marriage with Diego, so she decided to separate, although she constantly lives with him, because Fede adores her father and she does not prevent them from seeing each other, although she is almost always forced to justify her absences and abandonment. Sofía does everything as long as her son does not suffer.

This bad relationship makes her reluctant to fall in love again, until Alberto (Arenas) appears. This love, arisen by chance and without her looking for it, will be the engine of our history. Although there will be many moments of separation, pain and resignations, which may be tested, Sofía will always have the strength to fight for what she feels; Alberto is the only true love of her life.

“SOS I’m Falling In Love” is already on the air in Mexico and will soon arrive in the United States by one of the Univision platforms.

• This is the character of Daniel Arenas in ‘SOS Me Soy Enamorando’, the new telenovela from Univision and Televisa

• This is the story of ‘SOS Me Soy Enamorando’, a Televisa and Univision telenovela