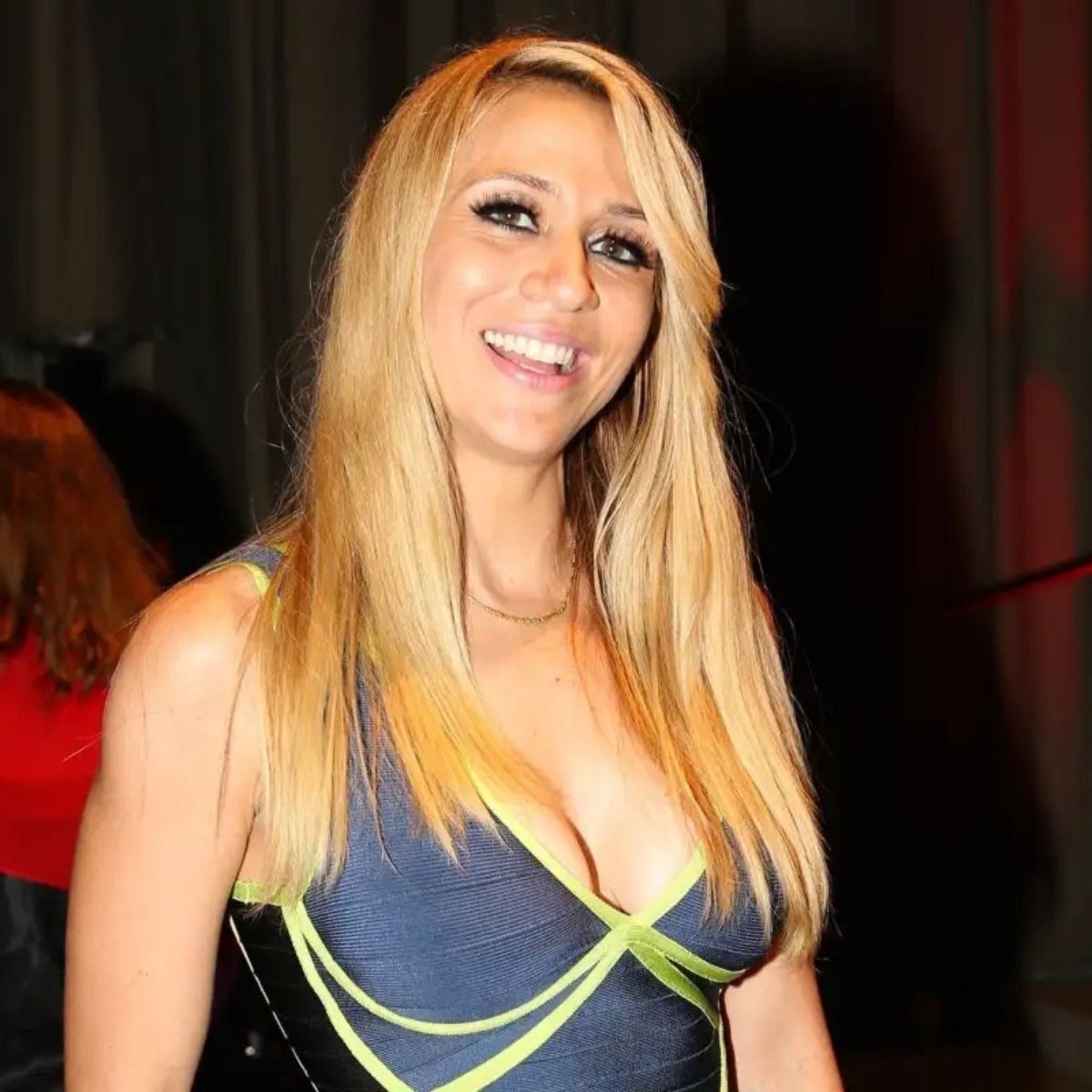 “Tú” represents the biggest hit in Noelia’s musical career, which is well-known by the singer, who shared a touching message with a sizzling video via social networks.

While we know that in the past, she stood out in the entertainment industry as a renowned singer, today, she is a successful businesswoman and creator of adult content that stands out on the Internet.

So, on the one hand, we have the empire she created as a businesswoman and her musical career that at the time endorsed her as one of the greatest Spanish exponents of the romantic ballad.

The singer celebrates her hit “Tú” with a sensual video

Through her official Instagram account, the singer celebrated the 22nd anniversary of the song “Tú,” the biggest hit of her career and with which she became known internationally.

The singer shared a touching message while she showed her great attributes, highlighting her beauty and the same with which she has experienced other facets in various roles.

“22 years of “Tú,” a song that Estefano gave lyrics to with me, was a work on which we collaborated for weeks. We worked 22 years ago on this hymn of love, which speaks of an unparalleled feeling, and the sensation of how someone makes love to you. It describes the physical sensations of a woman making love to you,” she said.

“Tú” was released in the early 2000s, and it made the singer sell just over 4 million copies of the album on which the song was released, as well as being the banner that has given her pride and joy for years.

How old is Noelle?

After dedicating several years of her life to music, Noelia ventured into the adult entertainment industry. However, she recently revealed that she would soon resume her singing career experimenting with other musical genres.