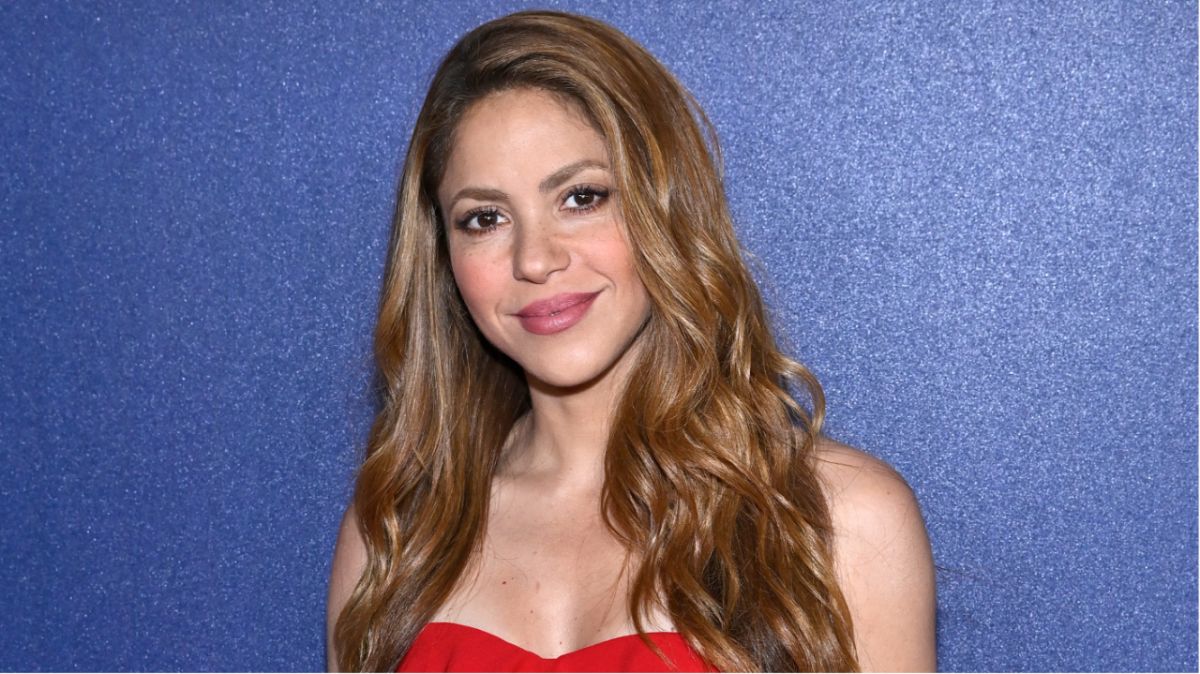 Colombian singer Shakira45, is not going through his best moment on a personal level, since he has not only had to deal with his separation from Gerard Piquébut also with the presence of stalkers outside his mansion in Barcelona.

According to information from various media outlets, a man of Russian origin appeared outside the property of the Barranquilla-born woman with a green spray he wrote on the street what he felt for her. Minutes later he was arrested.

In the messages, which were written in English, the subject expressed to the interpreter of “Blackmail” his great admiration and how much he liked it.

“I love you, beautiful woman”, “I am coming for you, my love” or “I am ready to marry you right now and support you”, can be read in some of the messages that the alleged harasser wrote.

At the time of the pints, neither Shakira, nor her two children, milan and sashaThey were inside his residence.

How is Shakira’s house that was visited by a stalker?

The house in question is where the interpreter of ‘I congratulate you’ and the Barcelona defender lived for more than 10 years.

It was built by themselves over five floors and is located in the community of Esplugues of Llobregat.

It has several bedrooms, several bathrooms, a hall, a kitchen, a dining room, a living room, a main room and a TV room.

It also has a movie theater, a trophy room, a games room, an office, a gym, a bar, a wine cellar, an underground garage, a laundry room, among other rooms.

Outside it has a terrace, barbecue area, extensive green areas, tennis court, resort-style pool with waterfall and its respective spa area, among other amenities.

In the lot there are also the house of his parents and that of Piqué’s father, while his ex-mother-in-law lives in another place and totally away from the family problem that is coming.

In recent days it transpired that Shakira would be planning to build a wall to become completely independent of her ex-father-in-law and her parentsbecause he would no longer like the idea of ​​seeing their faces every day.

Get to know Sa Ferradura from the inside, the mansion in Ibiza that Messi rented for his birthdays
This is the house that Ivonne Montero got rid of before entering ‘The House of Celebrities 2’
Family of former basketball player Vince Carter ended up in the closet during the robbery of his mansion
Video: Nathanael Cano runs fans from his house and threatens to call the Police