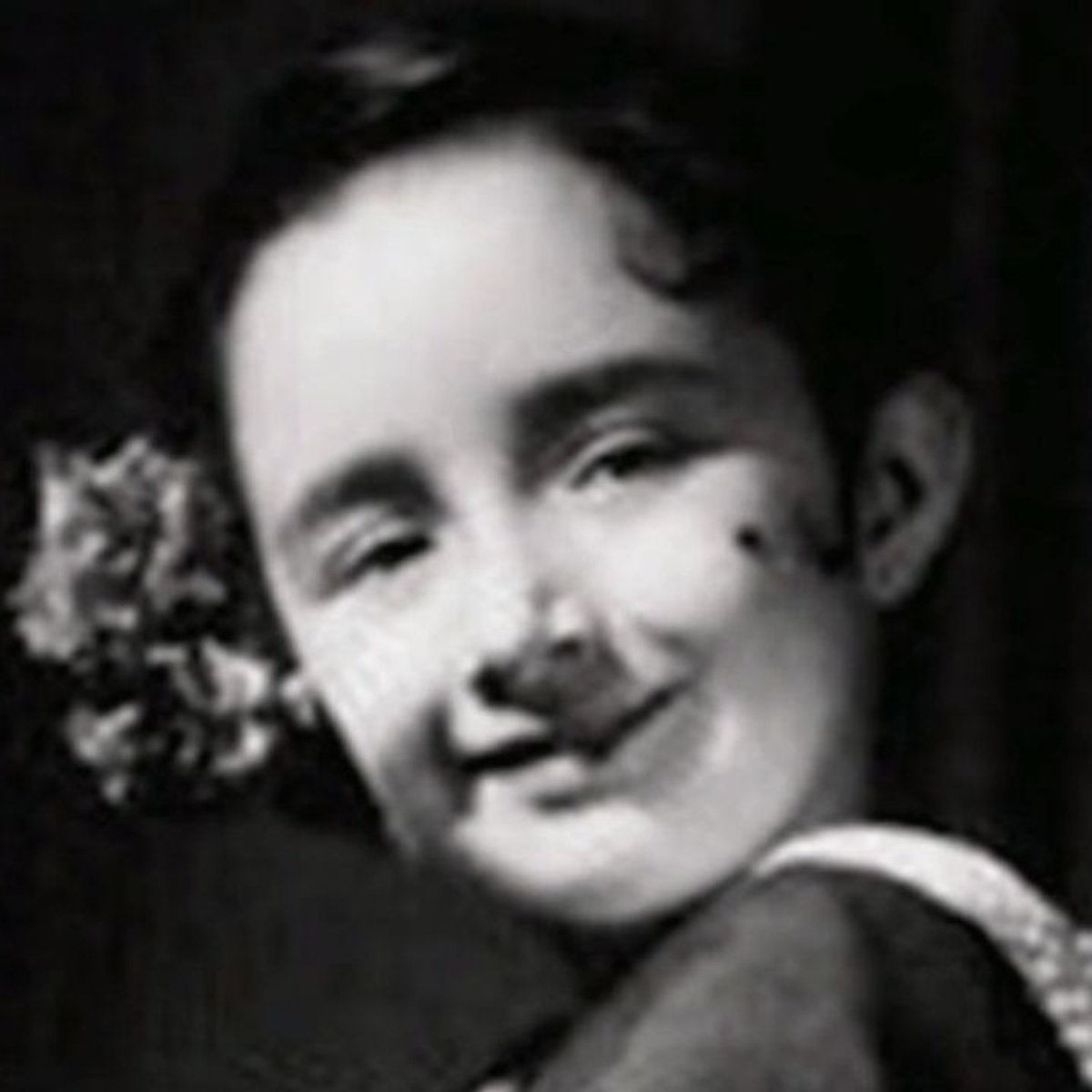 The gold cinema in Mexico, consecrated several actresses, one of them was Marie Antoinette of the Snowswho began acting from his childhood in acclaimed productions, however it was with “The Chavo of 8” that achieved fame.

In AmericanPost.News We have let you know that the golden age of cinema in Mexico is marked by great stories on the big screen, which made many child actors known.

María Antonieta de las Nieves began her career at the Cine de Oro in Mexico and, being very young, showed the great talent she had, giving life years later to one of the iconic television characters.

Who is Marie Antoinette of the Snows?

The actress María Antonieta de las Nieves, who gave life to “La Chilindrina”, began her career at the age of 3, since she entered a ballet academy and at 6 she studied at the Andrés Soler de la Anda school.

He remained in the generation of children who began his career at the Cine de Oro in Mexico, at the age of six he was part of the children’s film “Thumb”.

In addition, María Antonieta de las Nieves is considered a pioneer of Mexican television when she participated in the first telenovela made in Mexico, “Forbidden Path”.

It may interest you: La Chilindrina surprised with aesthetic retouching and “rejuvenates” 20 years

Currently the actress María Antonieta de las Nieves is 71 years old and still continues to give life to her iconic character “La Chilindrina”.

Let’s remember that the character “La Chilindrina” is that of a happy girl, and a good friend of Chavo and Quico and daughter of Don Ramón, who raised her, when her mother died.

“The chilindrina” became the most well-known character of Maria Antoniella de las Nieves and in one of the most beloved in the history of television.