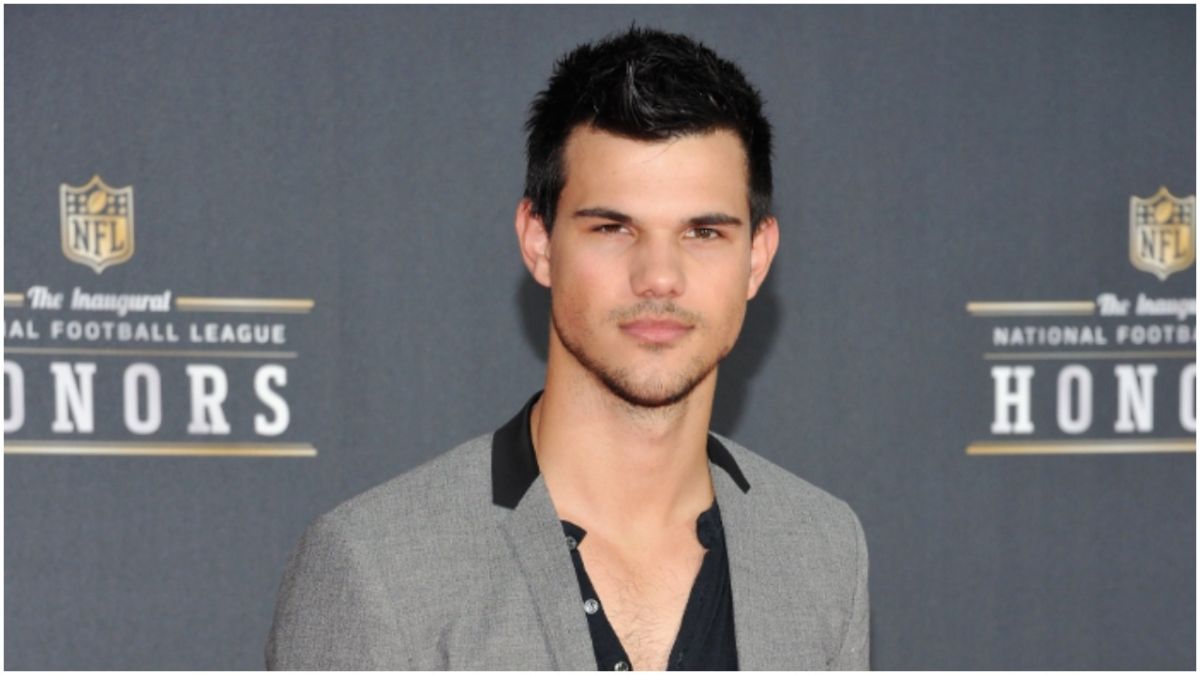 The actor Taylor Lautner30 years old and who is remembered for his leading role in the ‘Twilight’ saga, He decided to put his mansion in Agoura Hills, California, up for sale..

In case of receiving the desired figure, the model will also score a profit of $1.2 million dollars in a matter of a year and a half.

The reasons why the fiancé of Tay Dome decided to say goodbye to his residence have not been disclosed.

According to the technical sheet, released by various sites specialized in the sale of real estate, the property, which was built in 2020, has an extension of 5,647 square feetwith five bedrooms and four bathrooms.

It is completed by a hall, a kitchen, a dining room, a living room, a main room, a television room, an office, a loft, a laundry room, a garage for six vehicles, among other rooms.

Outside, on his lot of almost nine acreshas a terrace with space for different garden furniture, with a 45-foot-long pool with its respective spa area, with a cabin or house to prepare exquisite barbecues, with two outdoor bonfires and with adequate land for horses.

In addition to attracting attention for its interiors and exteriors, the luxurious residence also does so for its exclusivity, being located in a gated community of only 11 houses.

To see more photos of the house that Taylor Lautner threw to the highest bidder, click here.