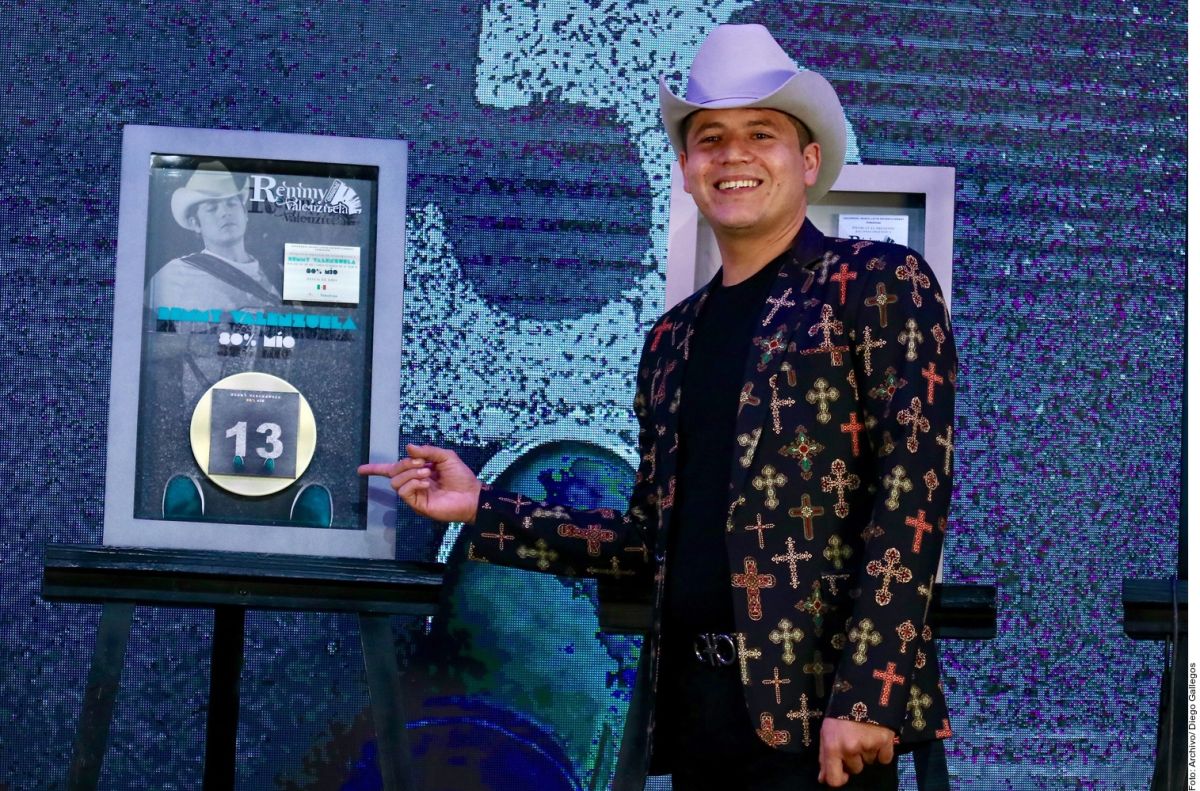 Remmy valenzuela he opened his wallet to get rid of a legal issue because he was an aggressor.

Carlos Armando “N” and Katy Aracely “N” granted forgiveness to their aggressor after receiving $ 5 thousand dollars, in addition to a confidentiality agreement was reached.

In the ‘El Gordo y la Flaca’ program, he announced that the singer got rid of the charges presented for brutally attacking his cousin and his girlfriend after agreeing to an economic compensation of 99 thousand 747 Mexican pesos.

According to information from Gordo and La Flaca, the interpreter was never summoned to testify before the authorities of Sinaloa, Mexico, in addition to the crime he was accused of, which was attempted femicide and malicious injuries, was traded for domestic violence and injuries, as the victims’ lawyer reached an agreement with the singer’s lawyer.

On June 6, the singer’s cousin denounced through social networks that Remmy beat and lacerated him and his girlfriend. According to the victims’ statements, Valenzuela was upset when he saw Katy, whom he considered a stranger, at his property “El Campito”, located in Guasave.

With her back to the camera and in a bikini flossing, Aleida Núñez shows off her voluptuous curves

Laura Flores does not hide the surgeries that have been performed, but clarifies that everything has been in moderation