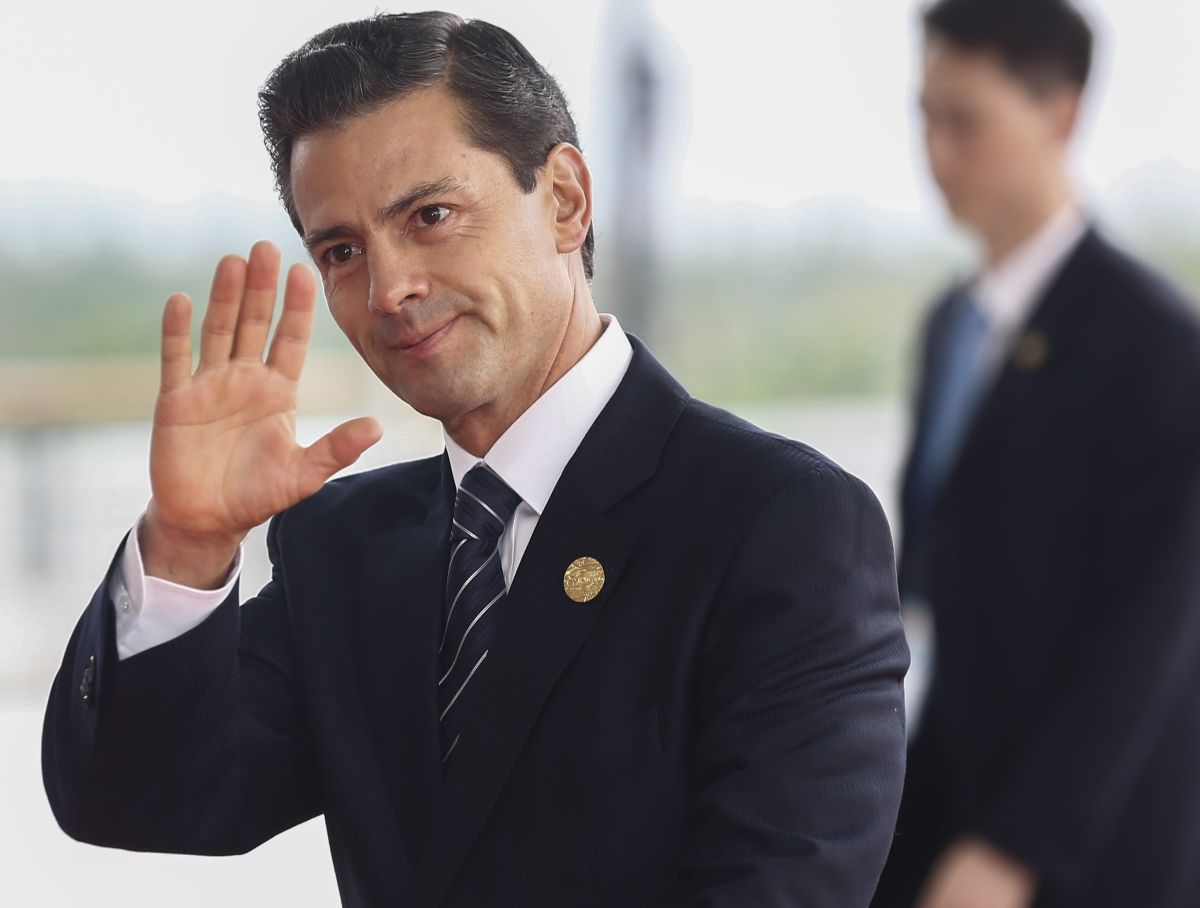 The former president of Mexico, Enrique Pena Nieto, has just put up for sale the luxurious apartment he has in Madrid, Spain, more specifically in the Chamberí neighborhood.

The information was disseminated by the newspaper ‘El País’ was released a few days after the authorities announced an investigation on Peña Nieto for operations “with resources of illicit origin.”

It is said that the residence that was put up for sale was bought by the former president and ex-husband of actress Angélica Rivera in September 2020. The cost of the property was just over €500,000.

Thanks to the renowned Spanish media outlet, what is known is that the apartment entered the real estate market for €650,000.

What is most striking is that the house was fully furnished for sale. The same article reads that Peña Nieto spent little time on the property.

The curious and those interested in buying the property can see details of the place on the Idealista website, which is one of the most prestigious real estate portals in Spain.

The former Mexican president asks for 652,918 dollars for his apartment in the Spanish capital

According to what has been reported in the media, this apartment is on the ground floor of a building that was built in 1980, and although several years have passed, the place is still held to a high standard.

The apartment has an extension of 1,496 square feet distributed into one bedroom, two bathrooms, a kitchen, dining room, living room, and other amenities.

What is most striking about this property is a 366-square-foot terrace where the new owners will be able to receive their friends and family.

From what has been seen in photos, the place’s kitchen has white cabinets, a bar, and high-end appliances.