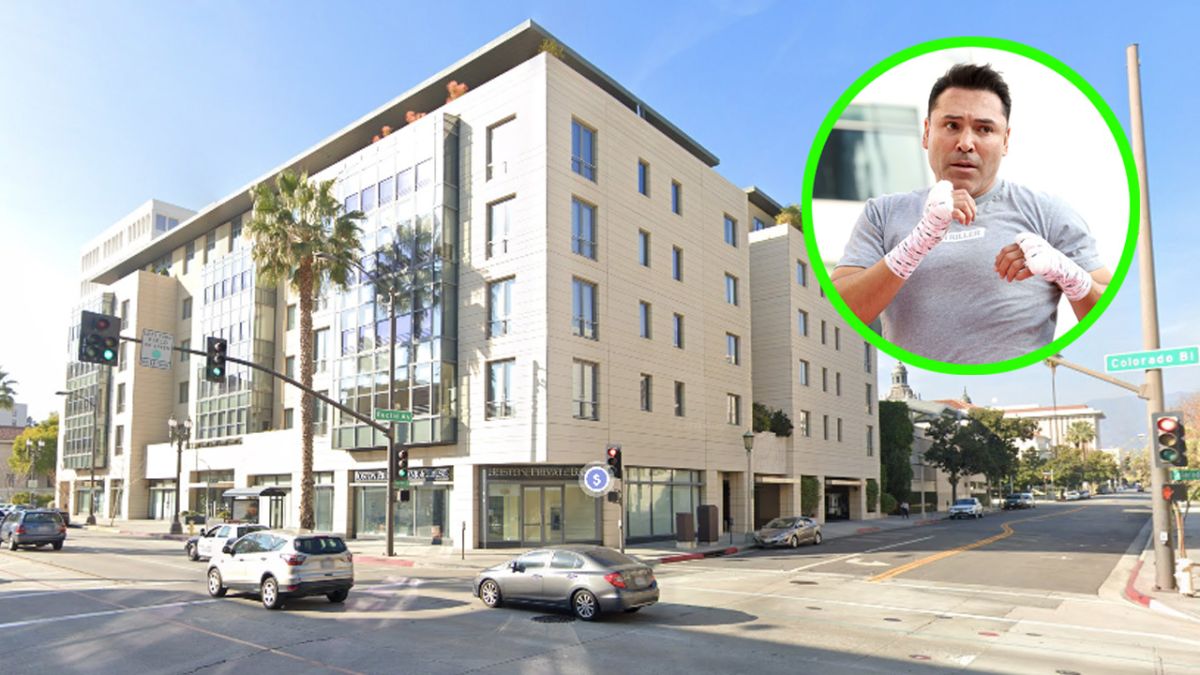 The former Californian boxer Oscar de la Hoya, 48 years old, currently hospitalized after testing positive for COVID-19, has lived since February 9, 2017 in a very nice Pasadena city apartment, where he moved after he got rid of his imposing mansion in Bel Air.

Although his new home, for which he paid close to $ 2.65 million, is not as spectacular as his old abode, the boxing promoter has everything he needs to lead a life full of comforts.

The value at which it was acquired was less than the list price it had, in September 2016, when it was launched for sale by $ 2.95 million dollars.

The Golden Boy’s apartment was designed by the famous and late interior decorator Joe Nye, so the famous sportsman did not have to make major arrangements when he moved in, as it already looked simply spectacular.

According to the technical sheet, released by various media, De la Hoya’s home has an area of ​​4,150 square feet, with three bedrooms and 3.75 bathrooms.

It is completed by a hall, a kitchen, a breakfast room, a dining room, by a living room, a main room with fireplace, a bookstore, an office, a wine cellar, a laundry room, among other rooms.

Other famous mansion: Get to know the rural mansion Cristiano Ronaldo moved to after signing with Manchester

Outside, on his 550-square-foot terrace, the Barcelona 92 ​​Olympic medalist has more than enough space to install various outdoor furniture and a barbecue area.

The views are another highlight of his home, since thanks to its glass walls from any point you can see the outside, which not only increases the lighting, but also the sense of dimension of his home.

In addition to his private amenities, Óscar de la Hoya also has access to a hall, interior patios, an indoor pool, a gym, and a 24-hour security service.