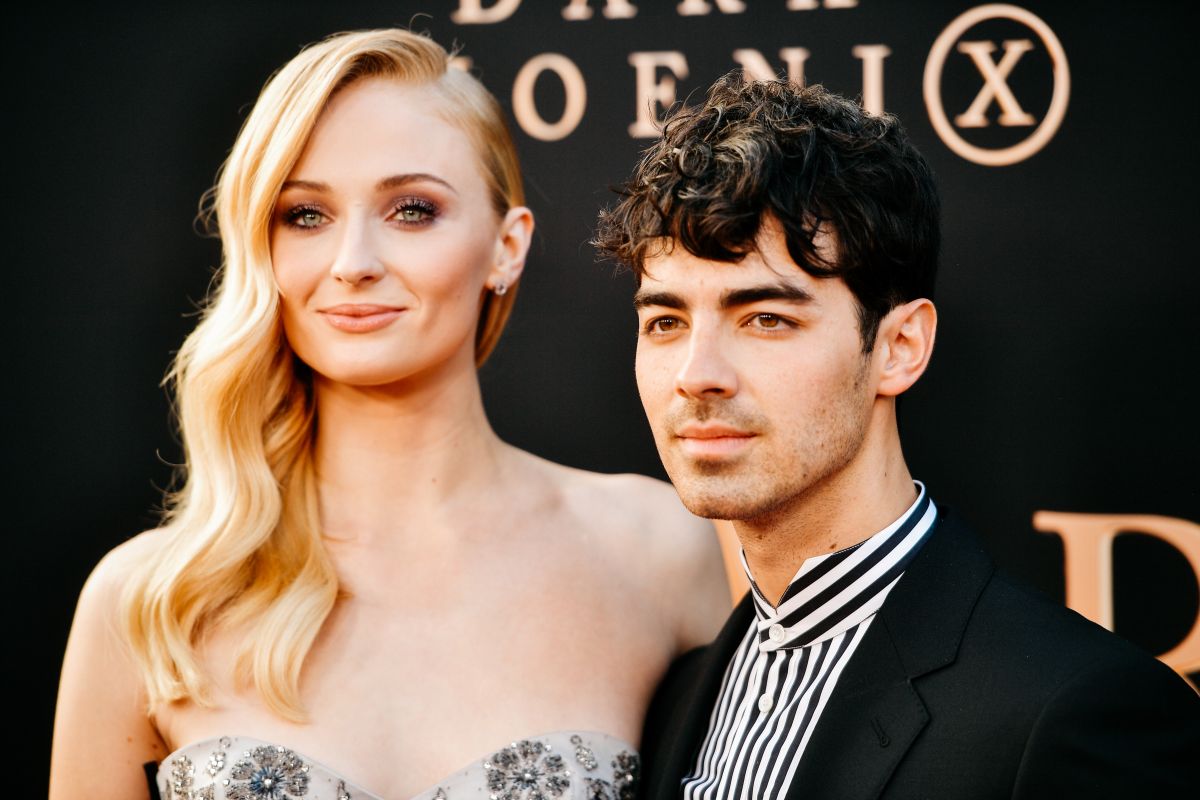 A few days ago we let you know that Joe Jonas and Sophie Turner had opened the wallet to buy, for $ 11 million, the Miami mansion that once belonged to Cuban Willy Chirino.

In addition to having needed their millionaire income to acquire that beautiful home in the City of the Sun, they also had to part with one of the residences they owned in Encino, California.

According to information from various media, the couple received $ 15.2 million for his property, which was launched on the market, last June, for $ 16.75 million dollars.

The residence, which consists of 15,000 square feet of construction and was built in wood and stone, is made up of nine bedrooms, 11 full baths and three half baths.

The kitchen is open and quite spacious. It is equipped with a brown cupboard, with high-end appliances and with a large central island, which works to prepare food, but also as a breakfast area for seven people.

The master bedroom, which is where they probably slept, has space for a large bed and a living room.

Could interest you: Who said fear? Spooky mansion that inspired the movie ‘The Conjuring’ sold for sale

It is completed by a spacious wardrobe, a bathroom with a double vanity, a bathtub and a shower, as well as a balcony with beautiful views of the garden.

Outside it has terraces, with extensive green areas, with a swimming pool with its respective spa area, with a golf green, among other amenities.

In addition to attracting attention for its interiors and exteriors, the two-story building also does it for its privacy and security, something to which Sophie and Joe gave a lot of weight, having equipped it with a sophisticated security system and exterior fences .

Other mansions: Video: Get to know the inside of the new mansion of Kimberly Loaiza and Juan de Dios Pantoja

To see more images of the house they just sold, click here.