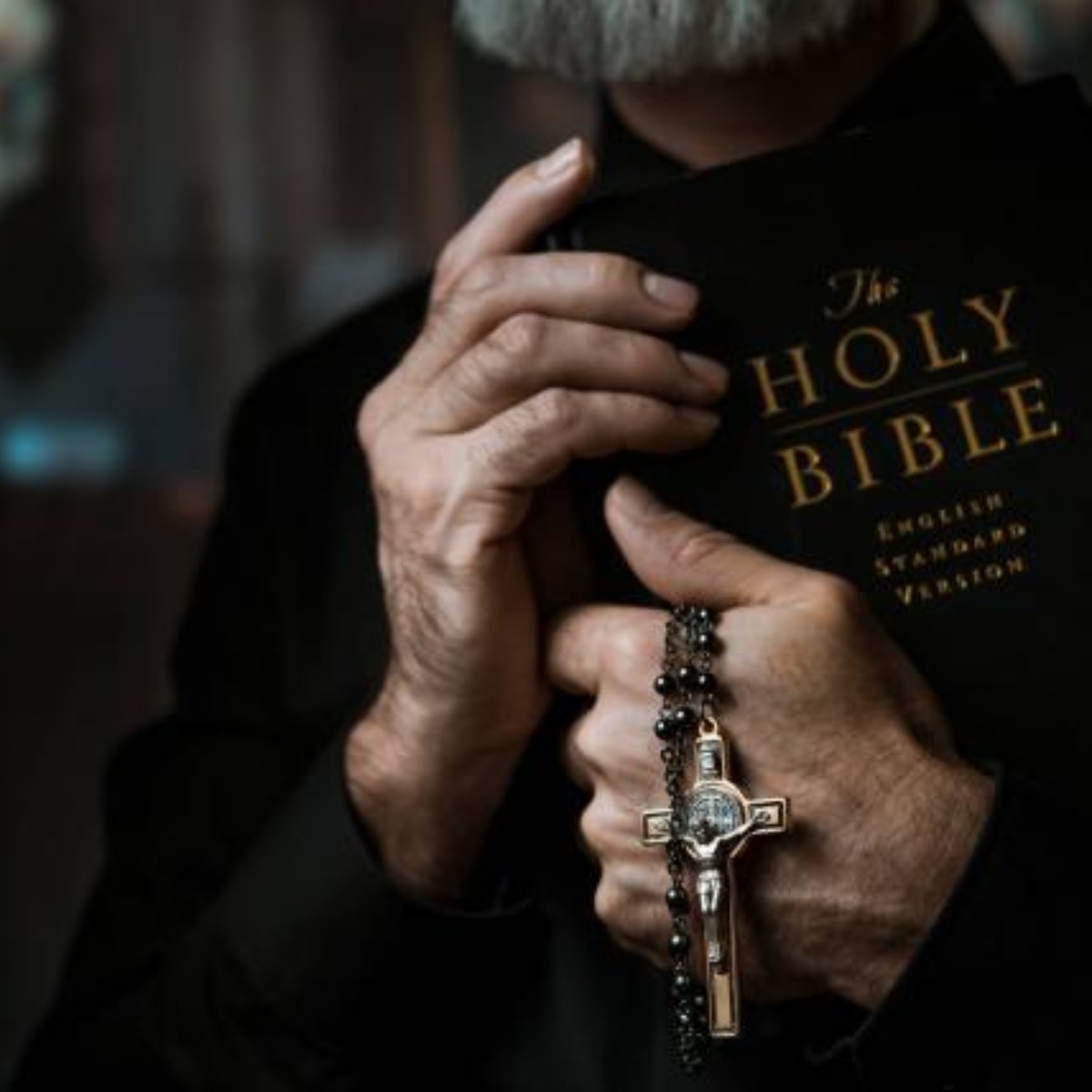 In 1991, the case of a Colombian woman barely 16 years old, who suffered a demonic possession, was broadcast live. In the documentary video that was televised by the English chain ABC, it was possible to observe how the woman is tied to a chair. , while parents put crucifixes around his neck and pray to him in Latin.

Given the attempts made by the Vatican experts to get the evil entities out of the woman’s body, the images show how she sticks out her tongue and tries to escape from the place and you can hear how her voice changes from thick and strong to sweet like that of a little girl.

The entities identified as Minga and Zienone from a short woman and the other from the African jungle, as described the demons were expelled from the young woman’s body after several hours of invoking the name of God and prayers.

Finally, the tape shows one of the parents pronounce three times: “In the name of the Father, the Son and the Holy Spirit!”, with a crucifix on the forehead of the young woman, whose face began to change fury to a calm smile.

He was diagnosed with mental problems

The 16 year old girl was committed to a children’s psychiatric hospitalsince at first it was believed that she suffered from mental problems, after observing sudden mood swings, unexplained laughter, vomiting and a great force that hurt those around her.

The diagnosis he had received described the possession as psychotic episodes, but what caught the attention of doctors and relatives was that he began to pronounce strange languages ​​that no one could understand, according to the source consulted by AmericanPost.News.

It may interest you: 9-year-old girl dies after being brutally beaten in an exorcism

Identify traits of a possession

The parents in charge of these cases, explained in the documentary that the main characteristics to identify a demonic possession, is levitation, colossal strength, strange tongues and clairvoyancetraits found in the young woman.