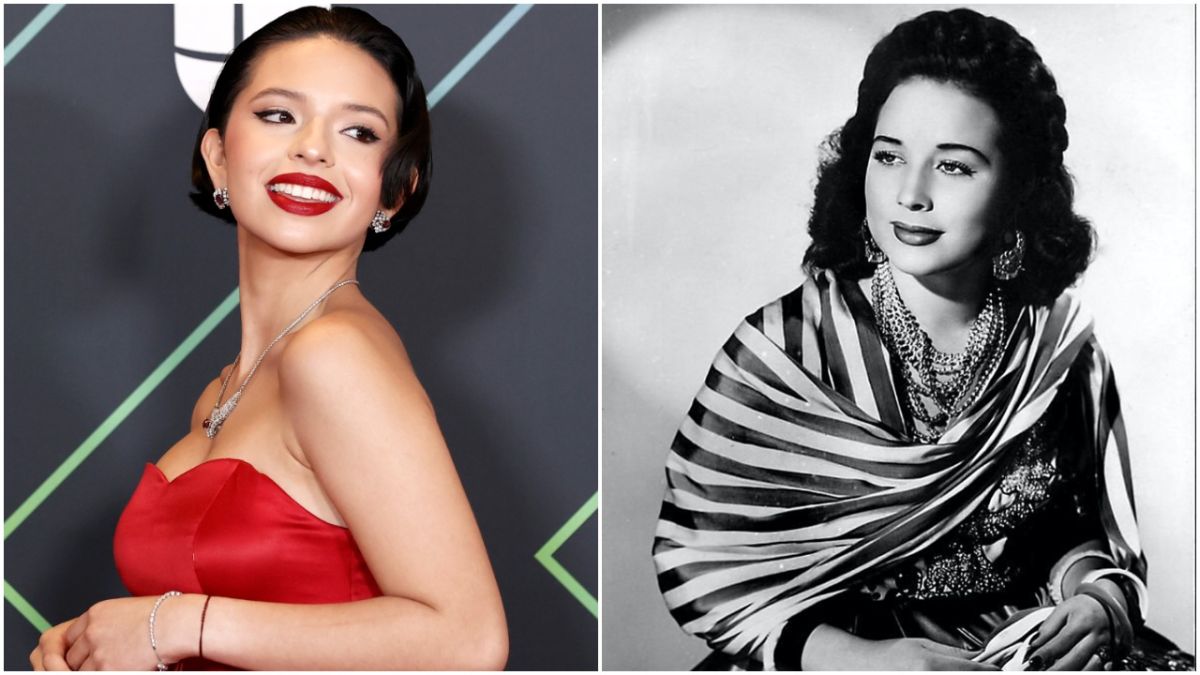 Thursday, November 25 one year of the unfortunate death of the singer Flor Silvestre, an event that was used by his family to organize a mass in his memory.

The ceremony, which was attended by the most important people in his life, took place in the beautiful chapel located inside Rancho El Soyate.

The building, where her remains and those of her husband, the great Antonio Aguilar, rest, was decorated with a series of garlands and a monumental black and white photograph of her.

Outside the chapel, several chairs were set up, placed on a green carpet, for those attending the mass to sit.

“Miss you. Thank you for everything, for so much and forever. I love you and that’s it, ”Angela wrote in an Instagram Stories post that accompanied the musical theme ‘My Destiny was Love You’, performed by her grandmother.

Pepe Aguilar also remembered the matriarch of the Aguilar family and did so with a series of photographs and videos, in which he showed more aspects of the emotional ceremony.

Although they cannot be seen in their materials, in that part of the ranch, the Aguilar have monumental crosses with which they honor those who went ahead on the road.

Rancho El Soyate is located in the town of Tayahua, in the Mexican state of Zaztaecas.

Each of the entrances to the ranch has a flower and an iron in allusion to the great love that existed between Flor Silvestre and Antonio Aguilar.

In addition to the living area and the chapel, the stables is another of the most important places on the ranch.