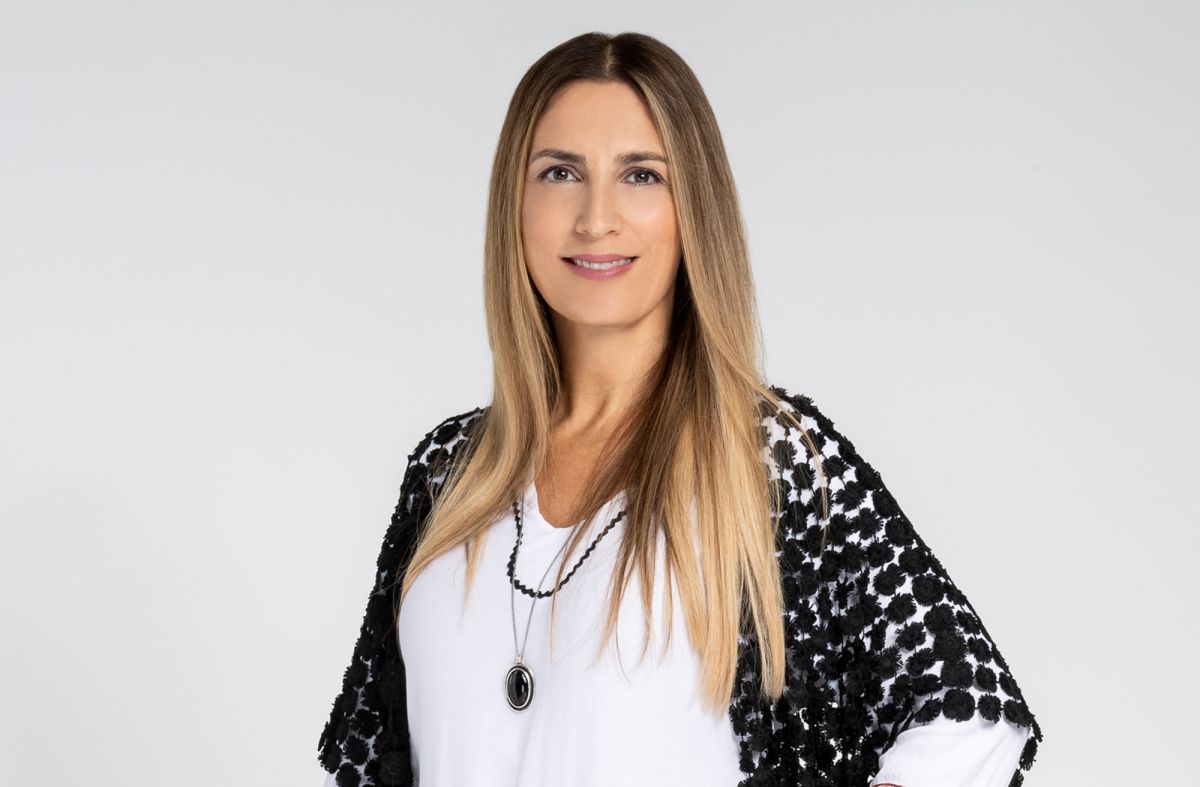 Carina ricco returns to Televisa and Univision soap operas with the melodrama “Yes with you“. The widow of the “Wild Heart” actor Eduardo Palomo has been integrated into the production of Ignacio Sada Madero with the character of Beatriz Guardiola. Ricco shares credits with Ernesto Laguardia and Barbara Islas in the new production.

In fiction, Ricco is the wife of Gerardo (Laguardia) and the mother of Samanta (Islas). Friend of Mirta (Anette Michel). He will be under Angela’s care for his fragile health. Bohemian and chain smoker. Beatriz requires a lot of care and when Ángela (Alejandra Robles Gil) is hired by Gerardo to take care of her, Beatriz becomes fond of her and sees her as just another daughter.

Beatriz’s passion is painting and now that her health is very compromised, she takes refuge in her art. Thanks to his friendship with Mirta, he has been able to exhibit some of his paintings in her gallery.

She is a kind woman with a guilty conscience for not educating Samantha better. On her deathbed, she entrusts Ángela to take care of her daughter, help her to mature and be a responsible and committed woman.

• This is the villainous character of Anette Michel in ‘Contigo Sí’, a Televisa and Univision telenovela