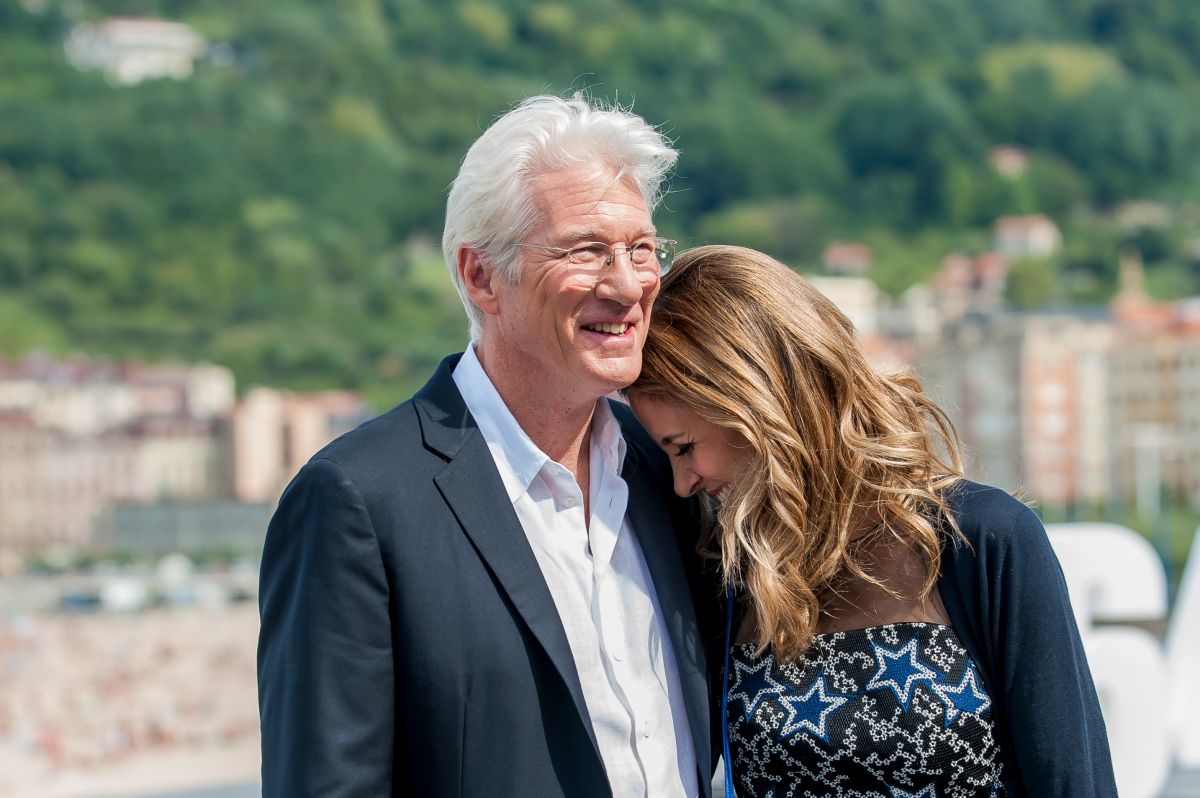 the renowned actor Richard Gere, 72 years old and who is currently married to the Spanish Alexandra Silva, decided to part with his old mansion in Pound Ridge, New York, for which you expect to receive the amount of $28 million dollars.

The building, which dates from the year 2000, has multiple structures, being the main house and its 11,658 square feet of extension the one in the spotlight.

According to information from various media specialized in the sale of real estate, housing, which It is distributed over three floors, has eight bedrooms, nine full bathrooms and two half bathrooms.

The kitchen is open and very spacious. It is equipped with white cabinets, high-end appliances and a central island that can be used to prepare food, as well as a breakfast nook.

The main bedroom has more than enough space for a large bed and a living room. It also has a very large dressing room, as well as a bathroom.

Outside, on his lot 48.78 acres, has extensive green areas, with a wide collection of trees, with a pond with beach sand, with a swimming pool with its respective spa area, with a soccer field, with a barn, with trails, with paddocks, with two secondary residences, among others amenities.

The large property is no longer inhabited by Richard Gere, who currently resides in North Salem, where he enjoys a Georgian-style mansion for which he paid the amount of $9.8 million dollars.

To see more images of his still property, click here.

Get to know ‘Villa BJV’ from the inside, the imposing mansion that Gianluca Vacchi boasts in Miami