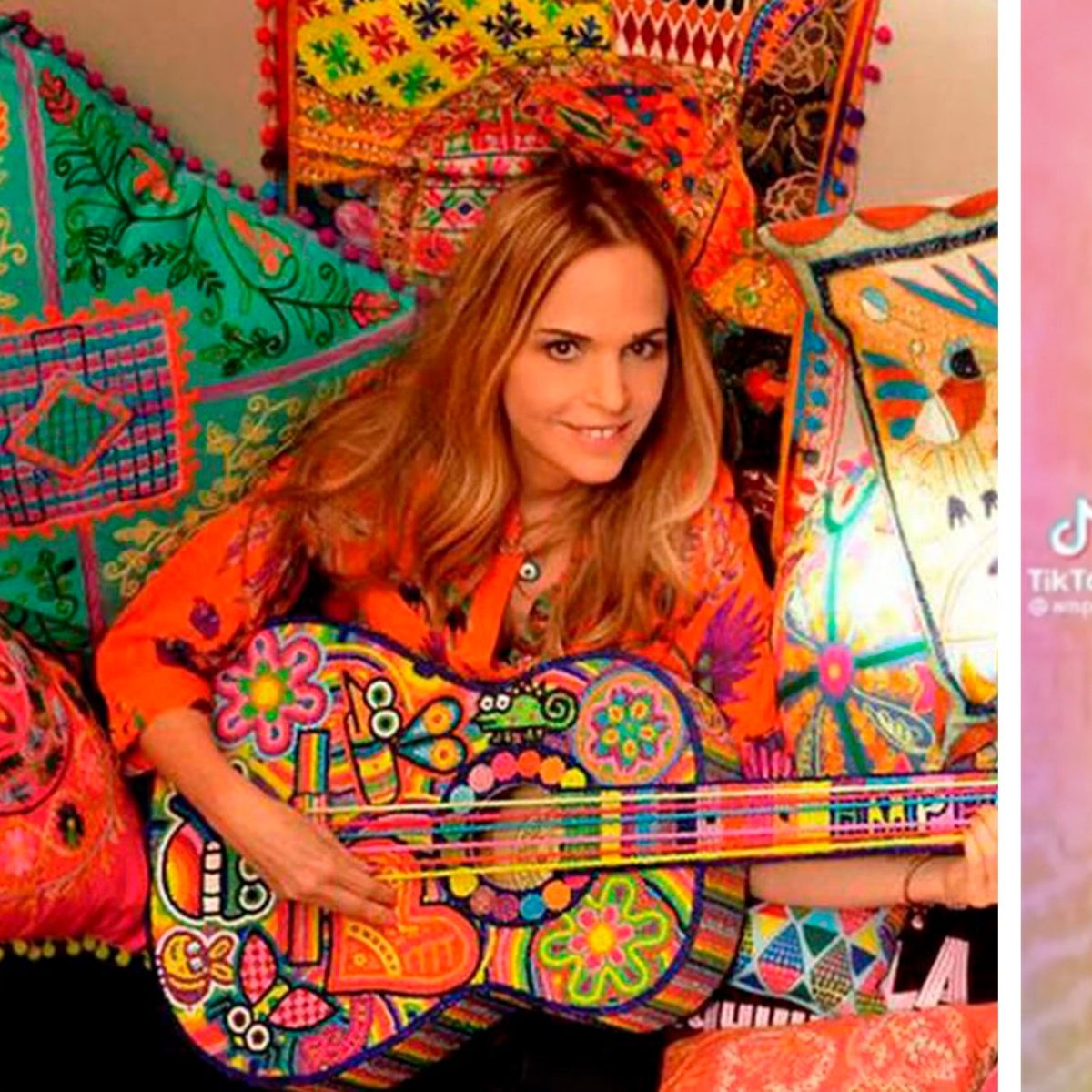 In this note we tell you about the version that goes around on the internet of the death of Amparo Serrano.

Some claim that the creator of distributor he fell from his lift chair that was more than 6 meters above the ground.

This ‘furniture’ wasn’t the only eccentric thing in the designer’s home, her entire home looks like something out of a movie.

In networks, a clip that one of her daughters recorded before the tragedy in which she shows everything “rare” in the home went viral.

Here’s a tour of my mom’s crazy house, Galerias del Triunfo, as she calls it,” says her daughter.

The house had an exclusive -and private- room to store her huge collection of dolls.

“No one can enter but my mom.”

The library is elevated and to access it it was necessary to climb some steep wooden stairs.

In the video, she emphasizes her elevator chair that Amparo used to study French and in the background it had the legend: ‘Do not enter if you come from mug’.

maybe you are interested.- Amparín Serrano, why did they run it from Flans?

It might look like a classic armchair but no, it goes up to the ceiling so my mom can take her French classes.”

Still to one side was a fire tube with the legend:

Leaning out of the tube is risky. He is not responsible for the stupid that is thrown. Those in the house wash their hands if something happens to you, ”she says on the wall.

The dining room was called ‘el guiso de oro’ and was adorned with a family portrait set in the golden age.

The house also had a slide, a tube to send objects to other rooms and a lift chair that took you to the highest floor of the house.