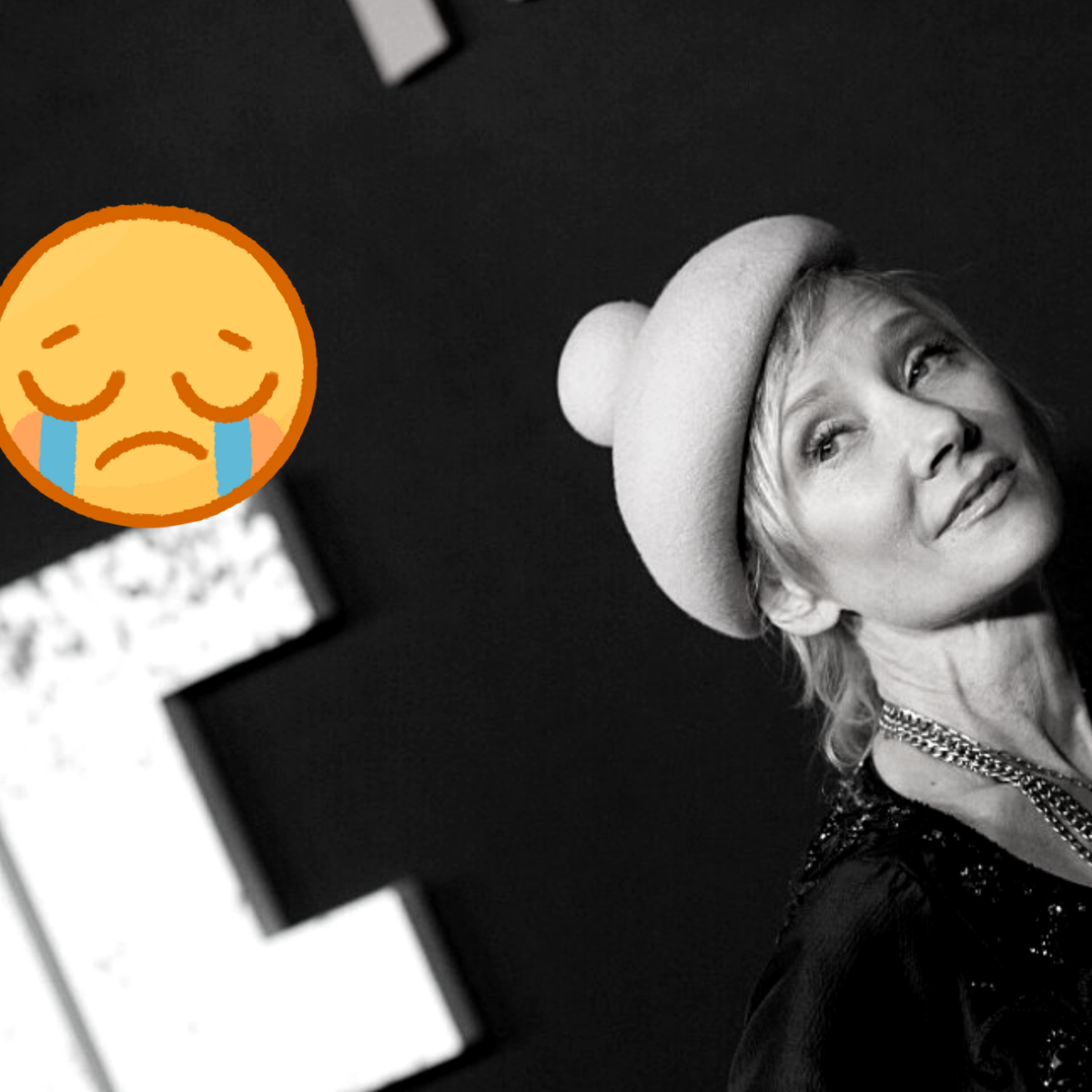 The actress Anne Heche was taken off life support earlier today after being in a coma for almost a full week. This happened due to a tragic car accident that happened on August 5 in the city of Los Angeles that caused several injuries and brain death.

As we told you recently in AmericanPost.Newsthe actress had a tragic end and was famous for her roles in 90’s movies like six days and seven nights either Psychoremake of an Alfred Hitchkook film.

Today, her relatives made the decision to disconnect her since there was no forecast of a recovery. They also reported that they will donate their organs to other patients who need them. In addition, her eldest son, a 20-year-old, dedicated an emotional farewell message to her that was published in the magazine People.

This is how Anne Heche’s son says goodbye

Eldest son of Anne Heche who died at the age of 53, Homer Laffonwrote some emotional and moving words, first he pointed out that they have had a few very difficult days due to the news of the accident and then due to the seriousness of the actress.

Later, he commented that they made the decision so that his mother could rest from any suffering she might have due to her injuries: “I hope my mom is pain free and begins to explore what I like to imagine as her eternal freedom. rest in peace mom i love you”.

Also, he was grateful that he has the support of his loved ones, his younger brother, his father and his stepmother.

It may interest you: Anne Heche: Marked by tragedy

Who is Homer Laffoon’s father?

Dear Anne Heche’s first child, Homer Lafoon, was born when she married cameraman Coleman Laffoon but divorced him after 8 years. After her, her second child would be born with James Tupper who has also sent farewell messages to her.