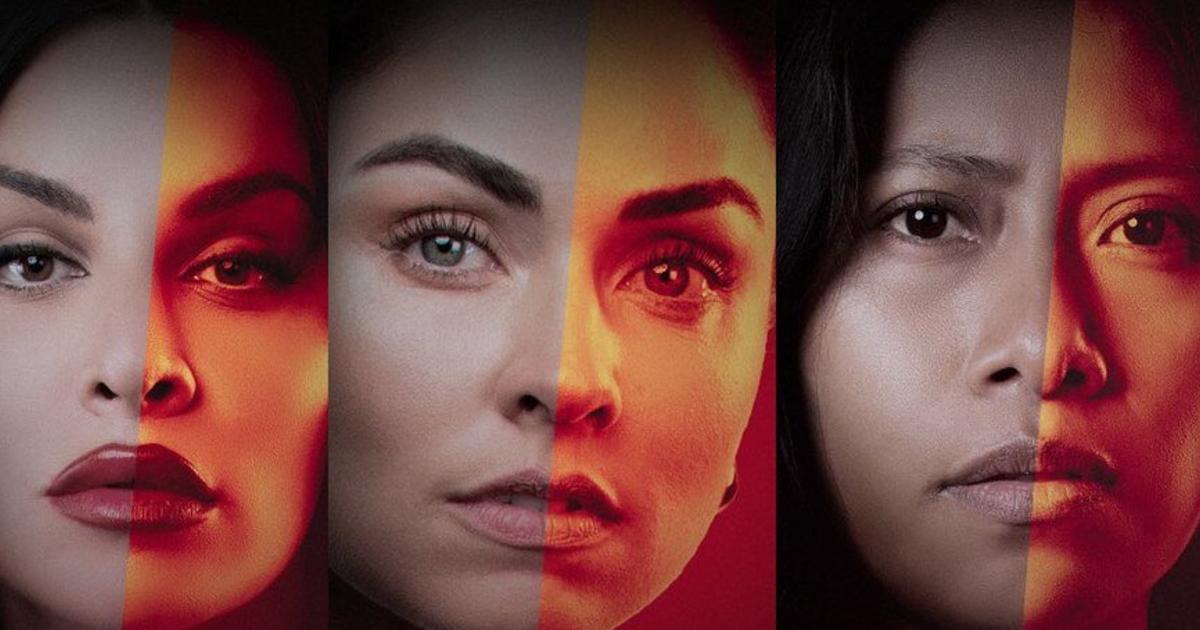 Mujeres Asesinas 2022 is about to premiere on Vix+, so we share with you the cast of women who will appear throughout the eight episodes.

Televisa-Univision shared an official press release, the same as American Post News brings to you, in which more details of the new season of Mujeres Asesinas will be released very soon and exclusively through the platform ViX+.

We are less than a month away from the premiere of Mujeres Asesinas, and you don’t want to know the amazing actresses that will be part of this fourth installment.

This production is not only one of the most famous, but it also gives us a chance to see actresses outside the classic soap opera dramas and take charge of their destinies.

So we share with you the complete cast of Mujeres Asesinas 2022.

Mujeres Asesinas 2022: These are the actresses that are part of the cast

Produced by Francisco Casasús Fernández, Rafael Cuadros Valle, and Luis Luisillo Miguel from Plétora Producciones, the new season of “Mujeres Asesinas” has a script written by Alicia Luna and directed by Pepe Castro, Carlos García Agraz and Ana Lorena Peréz-Ríos. Next, we present the name of the chapters and the actresses who interpret them.

Mujeres Asesinas 2022 is coming to Vix+ with eight new episodes, which will be released weekly, but who will play the assassins?

We present the complete cast of the psychological drama:

What has attracted the most attention is not only Yalitza Aparicio, but for the first time, they have the story of a minor among the protagonists, Barbie Casillas.

Mujeres Asesinas 2022: This is how the episodes will come out

The return of Mujeres Asesinas 2022 had already been announced for months. However, the date was finally announced and has given a lot to talk about.

Although the cast is large and diverse, surely you already have the episode or story that has caught your attention.

So we tell you when the episode of Mujeres Asesinas 2022 will premiere, but now by the cast:

Mujeres Asesinas 2022’s oldest actress is Sara Maldonado, although she is only 33. In previous years -among the oldest- we saw María Rojo, Carmen Salinas, and even Isela Vega.