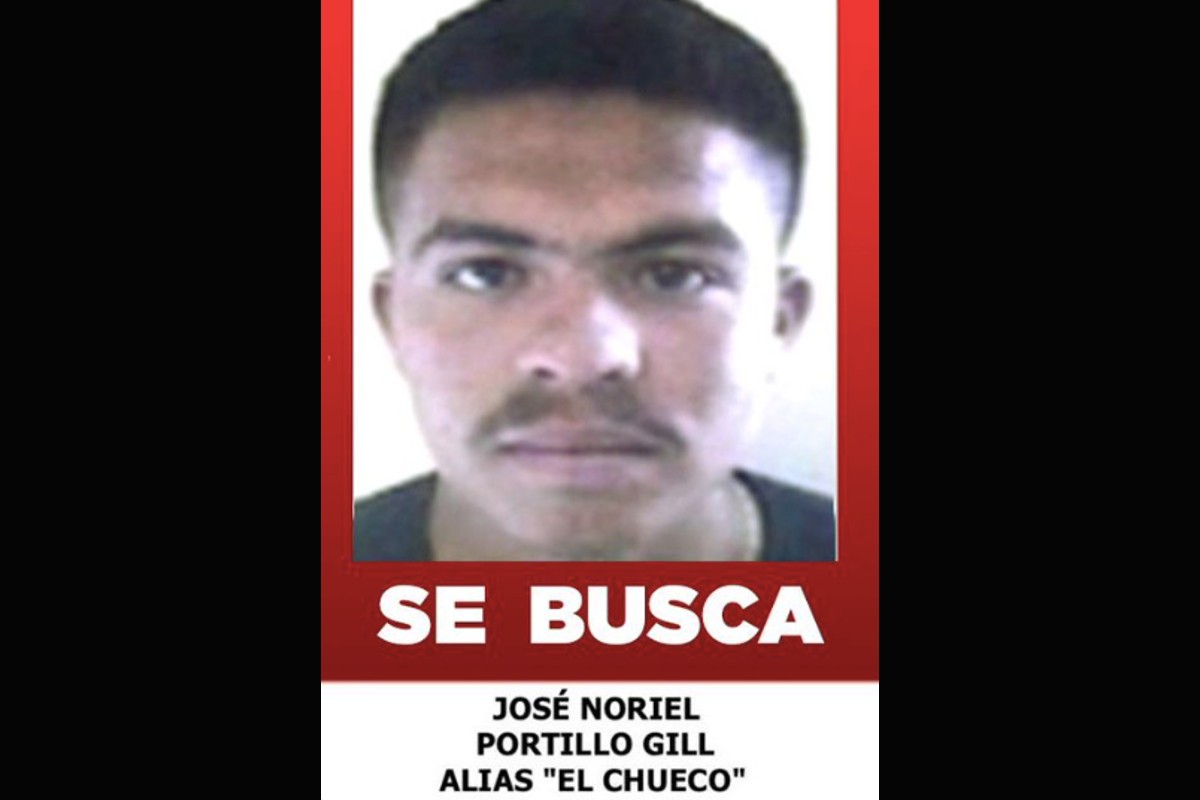 Noriel Portillo Gillregional head of Sinaloa Cartel (CDS), became a priority objective of the Mexican authorities for him murder fingers priests within a church in the state of chihuahuaon the border with USA. His photograph is already circulating everywhere, with the caption “wanted”. It should be noted that one of the priests gave extreme unction to a man bullet wound who entered the temple where he served, but El Chueco burst into the place and killed him. Another priest tried to help his companion and also riddled.

In addition to the execution of the priests, Chueco has been wanted for years for other homicides, shootings, attacks against the police and several kidnapping cases. Noriel Portillo Gill heads an armed wing of the Sinaloa Cartel that has terrorized border cities in recent years.

The congregation of the Jesus company denounced the murders and demanded justice: “Recovery of the bodies of our brothers who were taken from the temple by armed persons (…) every day men and women are arbitrarily deprived of life (…) the pain that our people experience due to violence prevailing”.

For his part, the president of Mexico, Andres Manuel Lopez Obradorgave his condolences to the Jesuit community, to which the victims belonged, and reported that the drug traffickers They murdered another person and took two more.

“Express my condolences to the Society of Jesus, to the Jesuits of Mexico, of the world, for these unfortunate events that occurred in the Tarahumara mountainsin Chihuahua, in the municipality of Urique, where two priests who had been working for a long time in that marginalized area, poor, priests around 80 years old (…) Two of these religious were murdered, and also, already proven, a civilian and There are still two missing people.”